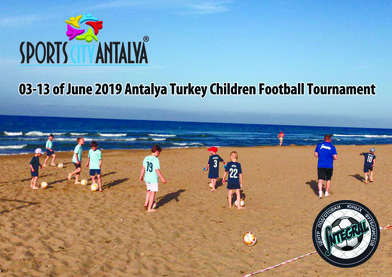 Integral Football school team which located in Russia - Moscow came to Antalya for children football tournament in Turkey thanks to the cooperation between Integral and Sports City Antalya. 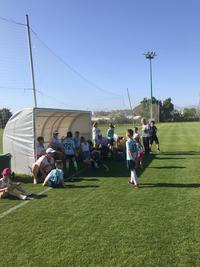 6-9 years old pupils of the Moscow football school “Integral” came to the football training camp in Antalya from June 3 to 13 through our company Sports City Antalya.

The team consisted of 11 children, and together with the relatives of the athletes there were a total of 24 people. The team was met at the airport and taken to the hotel by private VIP transport.

For the period of the training camp in Antalya, the team and families were accommodated in the five-star Xanthe Resort & Spa. The team and their families stayed for 14 days by “All-Inclusive” hotel. During the training, they were available all the amenities of the hotel. The team was provided with everything necessary before and after training.

Since the area was located on the shore of the Mediterranean Sea, the team was given the opportunity to conduct training on the beach. Children and their parents were very happy about this opportunity.

During the training camp, the team and their families were accompanied by a guide who spoke their native language.

After the training camp, the team and families were transferred from the hotel to the airport with all comfort. 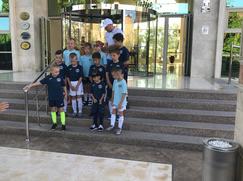 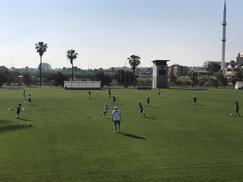 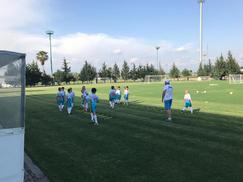