All For Camps In Antalya

We have gathered for you posts about all kinds of sports both about certain areas of Antalya, and about hotels and training grounds. We hope our blog will help you a little better understand when choosing the venue for training camps. 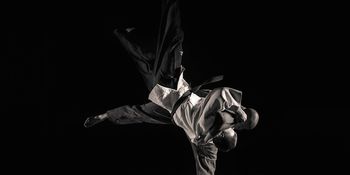 The benefits of judo

Like other martial arts, judo can also seem like an aggressive and dangerous sport. But in reality, judo practice contributes to a lot, including the development of creative thinking.

Judo has been recognized by UNESCO as the most comprehensive sport for children and youth.

Judo is a Japanese martial art. The word judo means "soft path". It is a system of unarmed combat, the goal of which is to destroy the enemy in order to neutralize him using his own power. 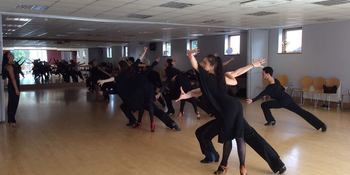 Rhythmic gymnastics or ballroom dancing training camps are the best way to prepare for a tournament.
During a normal training program, there are many distractions in the training process. When the children arrive at the training camp, their entire day is devoted to only one thing - the maximum success in their sport They are in a circle of like-minded and professional trainers who are dedicated to their work and strive to grow champions. 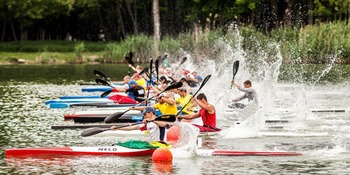 Canoes, developed since ancient times for the purpose of being used as a means of transportation, are divided into two types. These canoes, manufactured according to the purpose of use, are divided into "Kayak" or Eskimo canoes and Deckless "Open" Canadian canoes.Open type canoes are used in canoe competitions organized by the Federation. The development of canoes of this type, 5 meters long, 85 cm wide and 40 cm deep and prone to gaining speed in stagnant waters, was inspired by the floating craft of the Red tribes.Canoes use one-sided oars. When one person uses the paddle, others from different sides of the canoe give direction. If there are two rowing oars, the direction of the canoe is given by the strokes of one person on the left and another on the right. 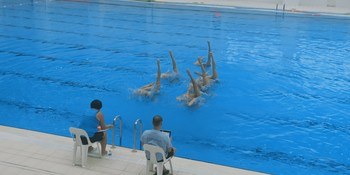 A child from any age group can practice synchronized swimming, but the ideal age is 8-9 years. Swimming, ballet or gymnastics, and the ability to play a musical instrument are important benefits. The ability to swim well enhances dominance in the water, ballet and gymnastics are important in the matter of flexibility, and mastery of playing a musical instrument helps to hear music correctly and reproduce figures at the correct rhythm. Children without this ability can also be highly successful in synchronized swimming after receiving the necessary training. 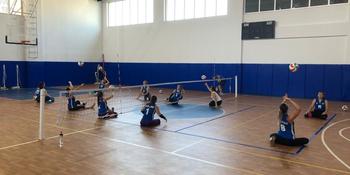 Volleyball, which reached and became popular in the Netherlands thanks to Peder Simon Bais, covered a long distance with the involvement of athletes with disabilities, obtained because of the Second World War. Holland got acquainted with a new sport - sitting volleyball. Sitting volleyball or paravolley was originally under the tutelage of the Dutch Veterans' Society, but then in 1961, with the development of more and more civilians, it became an independent sport. In the same year, the Sports Fellowship for Disabled People of the Netherlands was established. 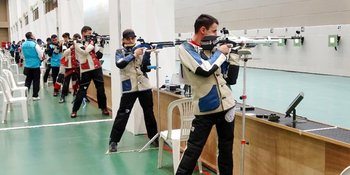 Bullseye shooting is one of the shooting sports that originates from crossbow and bow shooting.

When practicing shooting, athletes develop attention, memory, thinking and emotional stability. Bullseye shooting promotes the ability to focus, suppress thoughts that arise voluntarily and interfere with the task.Thanks to the creation and development of rifled weapons, bullet shooting was also developed.
Athletes compete in shooting from pneumatic, small-caliber, large-caliber rifles, and pistols. But before the competition, athletes need to train, as well as camps.