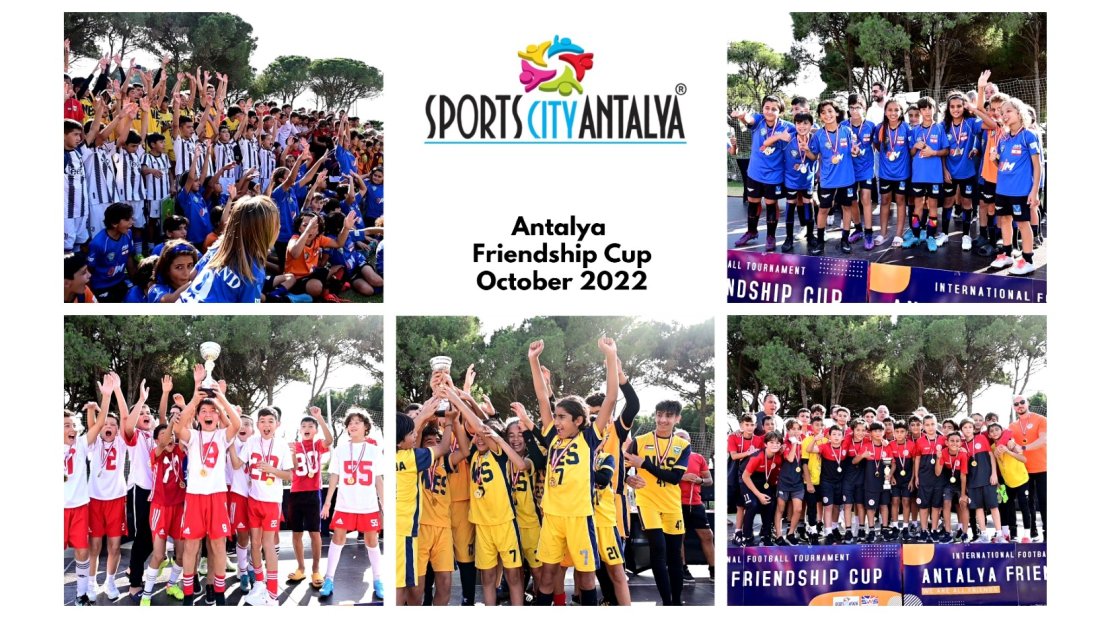 Sports City Antalya is proud to announce that the 5th International Antalya Friendship Cup held at the Asteria Palace Hotel from October 30 to November 1, 2022, turned out to be a real football festival for all participants.

Football academies from all over the world and, of course, giants from Turkey took part in our football tournament in Antalya.

Children and parents combined sports with relaxation because it was enough to walk a few meters from the room and you were already on the fields. We held matches before and after lunch, so the participants could have enough time to rest.

A five-star hotel by the sea in Antalya, All-Inclusive conditions, a professional organization, well-maintained football fields, rivals from different countries, and, most importantly, an atmosphere of friendship are the components of a successful football tournament.

Just near the fields and sea, the opportunity to spend time with your children on the Mediterranean coast, what could be better than nature along with sports? Kids and parents met other athletes and parents from different countries, socialized and made new acquaintances

All athletes and parents were very satisfied with the tournament's organisation and are preparing to return to our following organization.

We are waiting for you too at our next tournament so that we can start our long journey with you also. 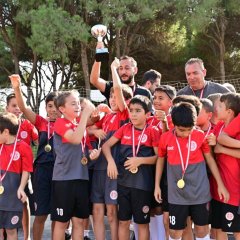 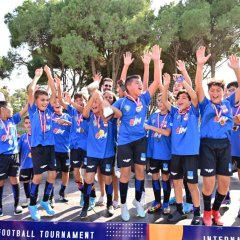 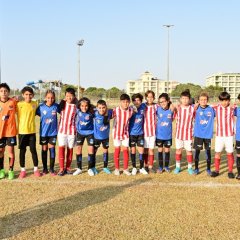 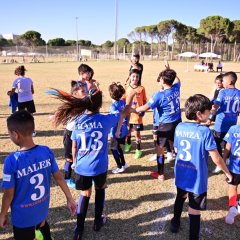 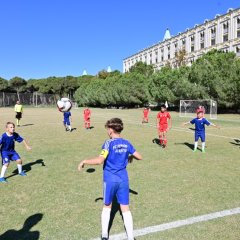 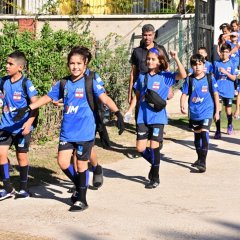 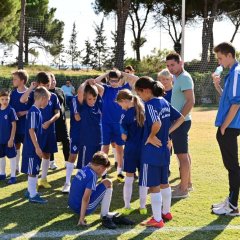 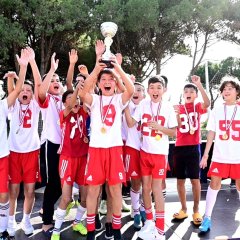 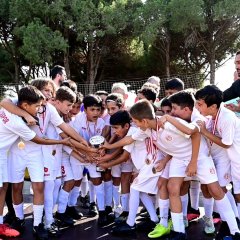 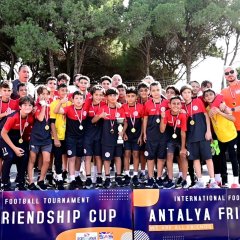 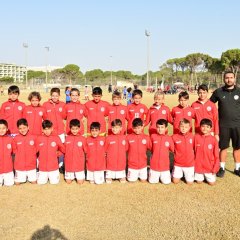 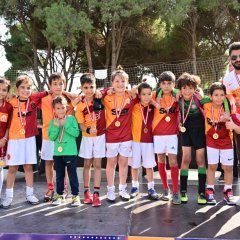 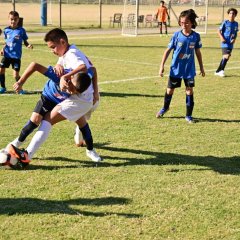 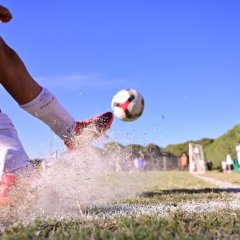 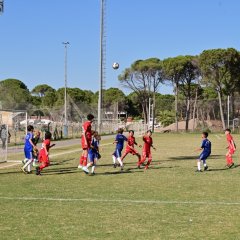 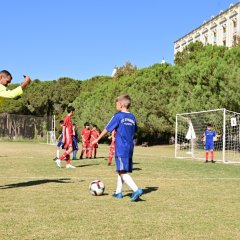 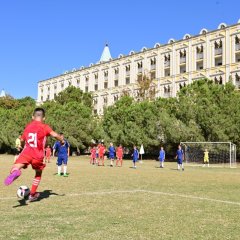 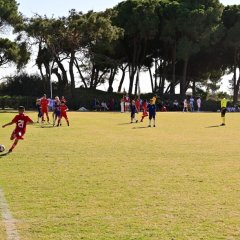 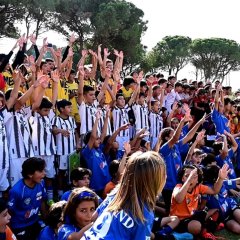 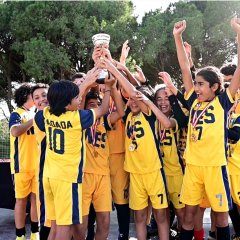 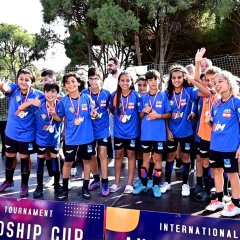 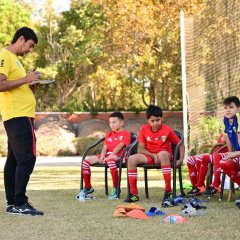 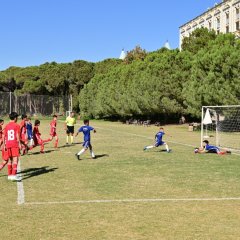