At the beginning of the first half, the Albanians rushed to the attack and literally staged the gates of the "Beşiktaş". The head coach of "Skënderbeu" gave such an installation that in the first half, "Beşiktaş" pretty sweating knocked the ball from his goal.

The first half ended with a score of 1:1.

At the beginning of the second half, "Beşiktaş" head coach Shenol Gunesh made some substitutions, which had an impact on the whole match. On the field came the Portuguese star of "Beşiktaş" Ricardo Guaresma and literally the whole tribune exploded with applause from the fans.

As a result, the match ended with the victory of "Beşiktaş" with a score of 3: 2.

The friendly match "Beşiktaş" - "Skënderbeu" was organized by the company SportscityAntalya. Thanks to the efforts of our company, two giants of the championships of Albania and Turkey met on the field.
After the match, a couple of words about the organization of training camps in Antalya was said by the sport manager of "Skënderbeu" Haris Fakich.

"Being at the training camp in Turkey for us it's like being at home," Fakich said. According to him, while in Antalya, he does not feel that he is outside of home. He thanked the company SportscityAntalya for organizing a friendly match "Beşiktaş" - "Skënderbeu" and the training camp of the Albanian club. 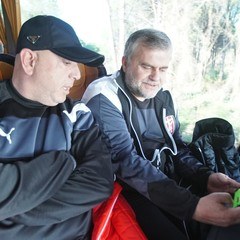 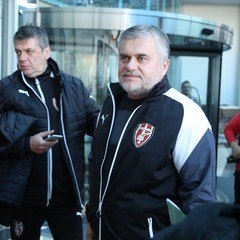 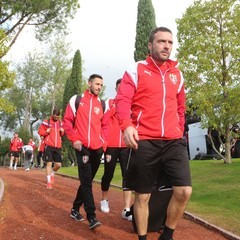 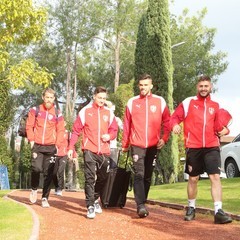 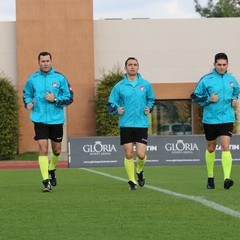 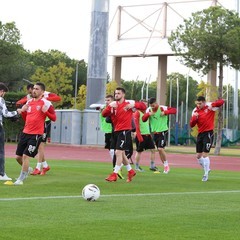 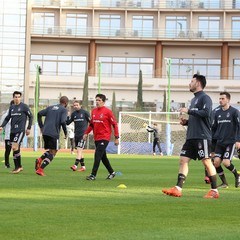 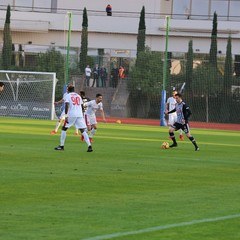 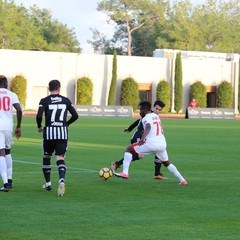 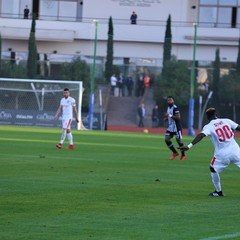 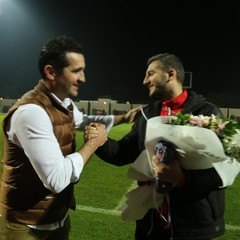 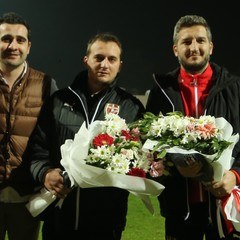