First match of Albanian club "Skënderbeu" during camp in Antalya

On the third day of football camp of Albanian club KF Skënderbeu in Antalya held a friendly match with the Turkish club "Bursaspor".
The first half of the match ended in a goalless draw, although both teams were close to the goal several times.
The score was opened by the player of "Bursaspor" Erdogan Yusuf on the 51st minute. Then, on the 89th and 90th minute, Bakis Sinan and Ekoko Jires scored, respectively.

The match ended with a score of 0:3 in favor of Bursaspor. 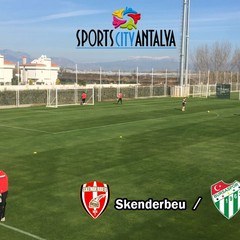 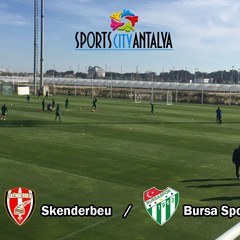 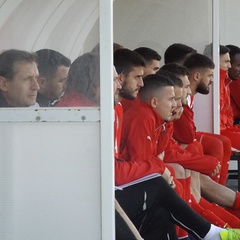 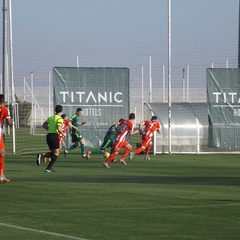 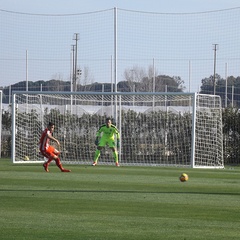 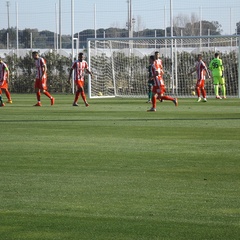 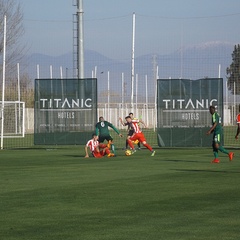 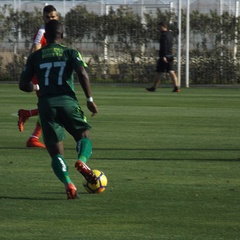 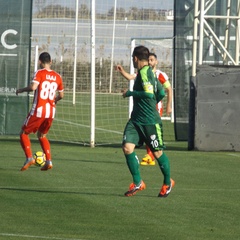 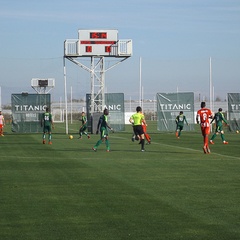 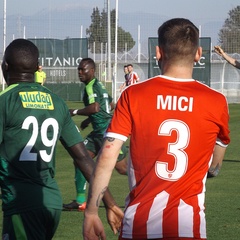 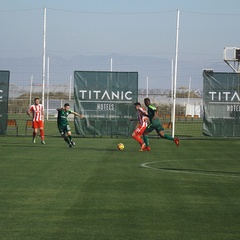 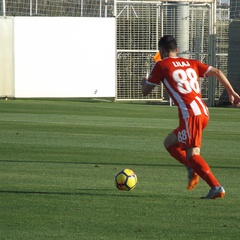 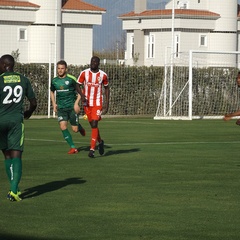 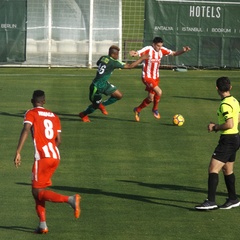 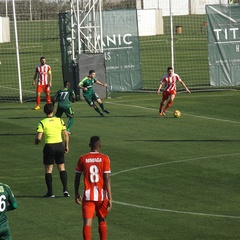 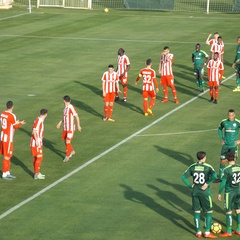 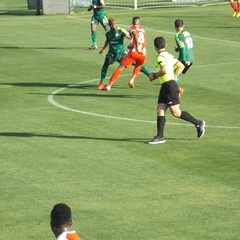 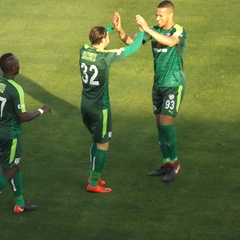 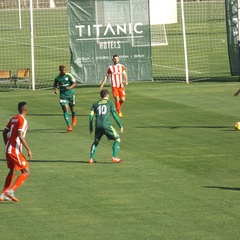 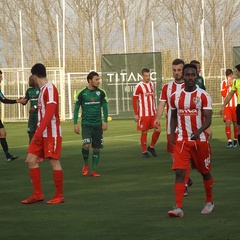