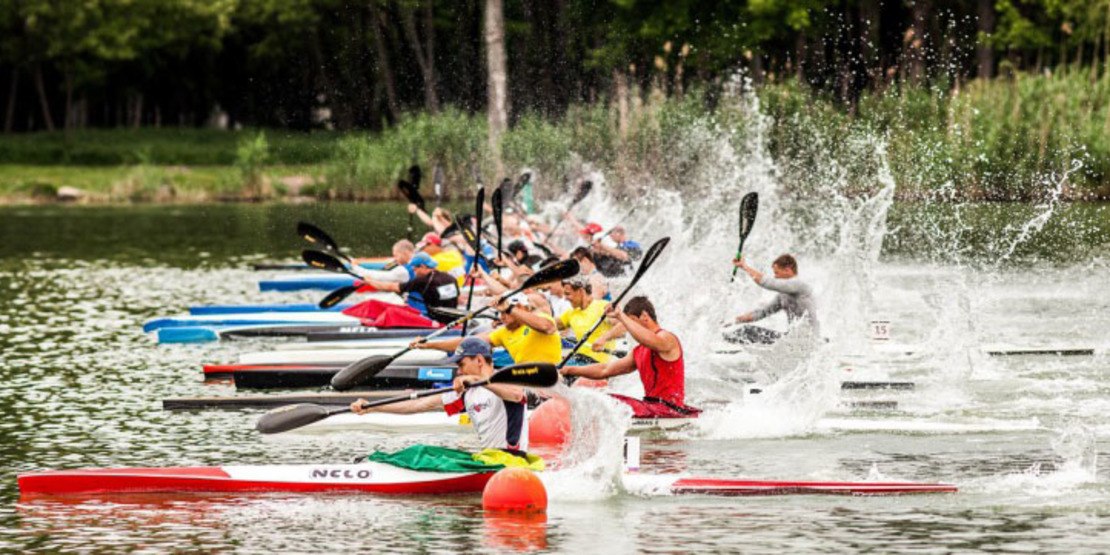 Canoes, developed since ancient times for the purpose of being used as a means of transportation, are divided into two types. These canoes, manufactured according to the purpose of use, are divided into "Kayak" or Eskimo canoes and Deckless "Open" Canadian canoes.Open type canoes are used in canoe competitions organized by the Federation. The development of canoes of this type, 5 meters long, 85 cm wide and 40 cm deep and prone to gaining speed in stagnant waters, was inspired by the floating craft of the Red tribes.Canoes use one-sided oars. When one person uses the paddle, others from different sides of the canoe give direction. If there are two rowing oars, the direction of the canoe is given by the strokes of one person on the left and another on the right.

CANOE COMPETITION RULES
At each tournament, competitors must wear their team's jersey. In races at international tournaments, these colors represent the colors of the country's flag.
Canoes must be checked by a dedicated team before each tournament. Untested canoes cannot be included in the race. During the control, the weight and length of the canoe is determined.

Canoe races are held at a minimum distance of 3 km, a maximum of 10 km.

If the canoe overturns during the race, the competitor must correct and enter the canoe on his own to race again. If he does not resume his participation in the competition, he will be disqualified. If an athlete whose canoe is overturned is in danger and may drown, he must be rescued by other canoeists. Participants who did not come to the rescue are also disqualified from the races and are not allowed to compete in canoeing for life. 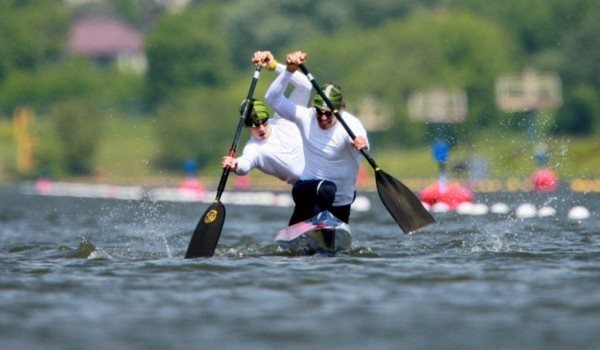 Canoe competitions are of two types: calm water and slalom. Since these two industries require professionalism, they should be assessed in separate categories.
Players are not allowed to follow each other's footsteps on the racetrack for short distances. This may result in disqualification. However, riders can follow each other's footsteps in competitions over long distances up to 3 km.

When a canoe race is started, a flare will light up. Thus, canoes lined up over a large area can easily follow the signal light and join the race.
Participants are not allowed to touch the water with oars while waiting at the start line. If the blade is found to have touched the water before the flare gun, the starting moment is repeated. The athlete who commits this action is not disqualified but is considered to have committed a foul. A player has the right to break this rule once per race. If he breaks it a second time, he will be removed.

As a rule of thumb, on long-distance racing tracks, there must be a distance of at least 5 meters between two canoes.
The races start and end at the specified time. At the end of each race, competitors must wait in a designated lane.

When the race is over, there is more to come. The judges evaluate the race for the last time, check and discuss whether there was a violation. If there is a violation of the rules, the people who do it will be punished. The rating is determined regularly and accurately. The competition reaches its final result and the competition is thus concluded.