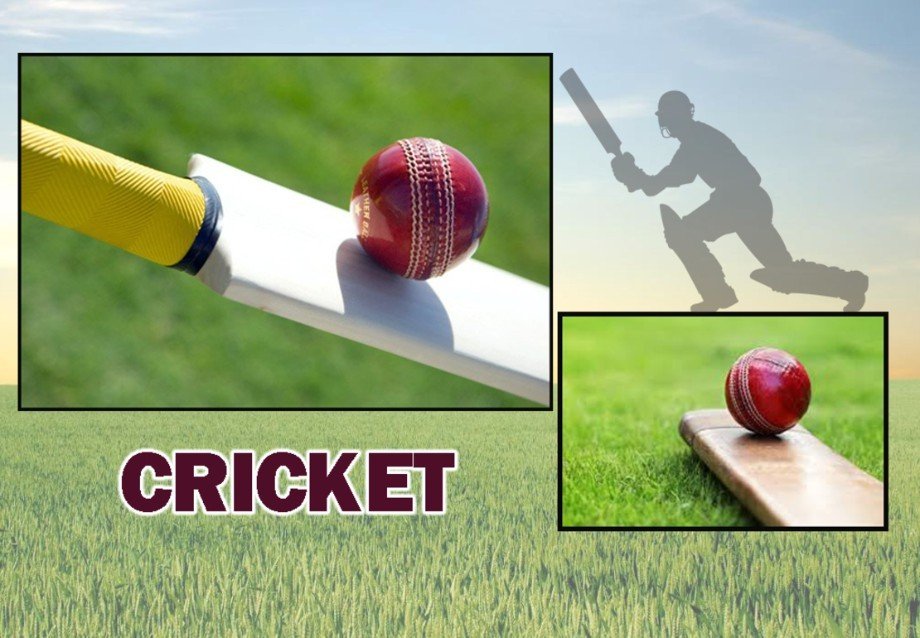 Cricket sport is a sport that started to be played in England for the first time in 16cc.

For today Indian and Pakistan national sport of cricket matches is an important sport activities that many countries are interested in.

Cricket as a new kind of sports which was developed in Turkey for last year’s 2010. It has 50 clubs and 2 thousand licensed athletes according 2018 year results.

As of 2018, the cricket winter school camp was organized in Antalya together with Turkey Cricket Federation. On the other hand we negotiated with embassies in Turkey for the organizing cricket tournament between them. Cricket has been placed among school sports in Turkey and it is decided to make special tournaments.

Every year in Turkey are organizing Tournaments which is accepted by international cricket council (ICC).

The most important of them were carried out as republican cricket tournaments in 2017 were done with great success.

Antalya, which is located on the coast of the Mediterranean Sea, has a favorable climate throughout the year, which allows interested in all of sport clubs and athletes.

The city which is the well-known sport city giving by three seasons summer and one seasons spring climate for the guests therefore it is the center of interests for sport camps and sport tournaments.

Our Company sport city Antalya is selfless working for the cricket sport to developing in Antalya who giving hearts between partner hotels and Ankara cricket federation.

Antalya which has perfect temperate climate offers the highest level of 5 star hotel giving service to the clubs and athletes with the all inclusive system which is a world brands.

Our company as the pioneer of cricket sport in Antalya, you can contact us by email or whatsup for information about our special service activities for cricket tournaments and cricket academy training camps.