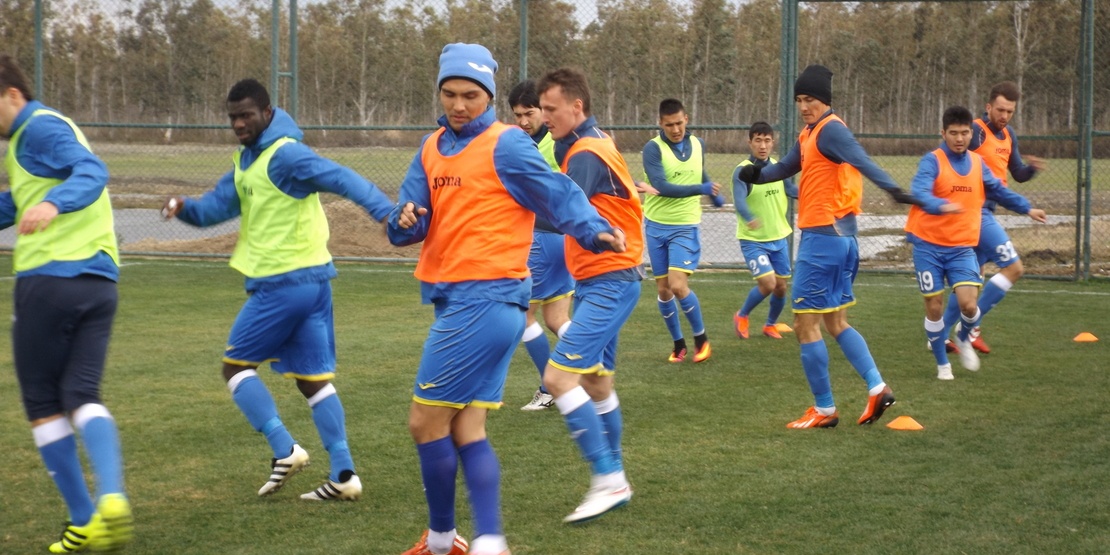 “A” national teams and infrastructure teams of foreign countries; As the city of Antalya is known in the winter season, it has the best alternative tourism branches and the football camp season is the first place in Antalya's alternative tourism in winter.

The national teams, while they stay, play in the friend matches with other national teams. If there is no other national team at that moment, they can play with our local league teams. Thus they can make a better analysis of their weak sides. The football experience gained in Antalya, Turkey, is increasing every year.

Antalya, which has been hosting football teams with hospitability for many years, is now making serious investments in this area.The most important factor in selecting a camp site for football clubs is the appropriate climate conditions. During the summer season, especially the places with cool climates are considered, and for the winter season, warm climates are selected. For this reason, Antalya is an ideal region for camping, especially with temperature averages of 11.5C in December, 9.9C in January, 10.4C in February and 12.6C in March.

With this advantage, Antalya has opened its doors to this type of tourism which has been led by Spain for years and attracts more and more clubs.Antalya is on its way to becoming the ideal destination for football tourism with newly opened and improved facilities. In Antalya the Center of football tourism is Belek region. It has 33 5-star hotels and resorts and 30 football fields.

The main points that attract teams to a country in football tourism, are smooth match organizations and good quality tournaments.

Teams are not only high quality training field, dozens of teams coming to the city want to match without organizational problem to make sure that there are enough quality match fields.

At this point, while hotels in Antalya prepare fields, some of them do not neglect thinking of the necessary details for the matches.

In the last period, it is time for strong teams to win the match to see clearly the situation of the team before the upcoming league matches. There is need for quality teams to advertise Antalya. This need is provided with the participation of many important teams from both Turkey and Europe in recent years with participation of sponsors.We should consider coming European important teams not only as income, but also as increase in prestige and respect.Among the teams who prefer Antalya together with Turkey there are Central and Northern European teams, Russia and Balkan teams, as well as Far Eastern teams.