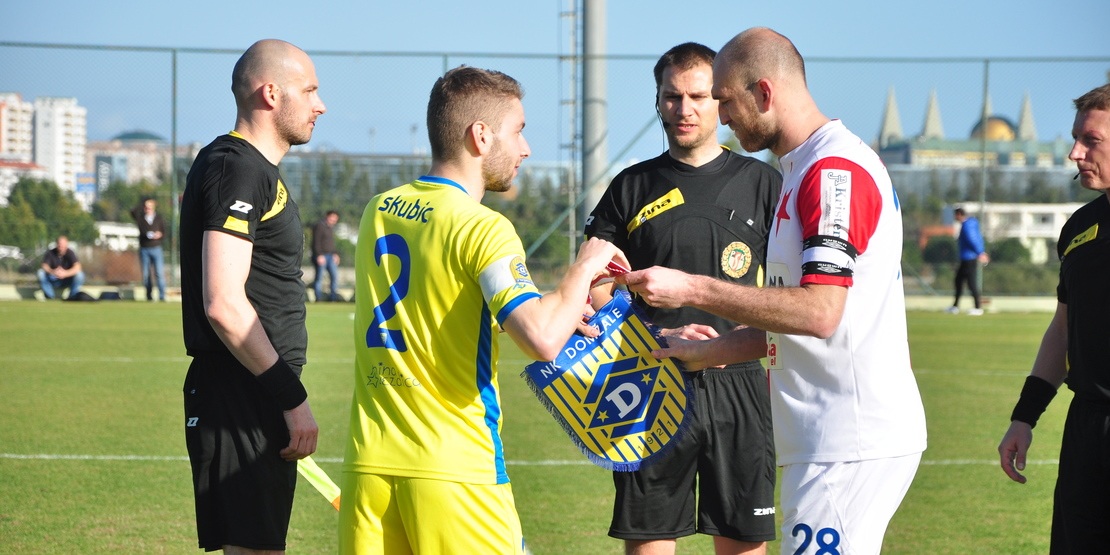 What Is Handball? How To Play It?

Handball is a team game with two teams of 7 players in each and five outfield players. It’s a fast sport, based on physical strength and where the shots reach almost 100km/hour.

A game consists of two 30-minutesperiods.

Handball, one of the rare sports that can appeal to all ages and sex, in which strength, endurance, speed and flexibility contribute to winning. In addition, such features as team and individual movement, rapid thinking and decision-making, courage, determination and stability, have great contribution to victory.

They believe, that history of handball dates back to Ancient Greece, to the 600sA.D. The game, which the Byzantines called “harpaston”, is the basis of today’s handball. In the Middle Ages, it’s mentioned that they were playing a game called “catch a ball”.

Still, the main form of handball was taken from Denmark, Sweden and Germany in the 19th century. In Denmark the game comes from the name “haandboll”. It has been spread throughout the world through training of athletes in the High School of Physical Education established in Germany.

First played at the Olympic Games in 1936 and 1952, handball became the official Olympic sport in 1972. Foundation of the International Handball Federation in 1946 has provided the development and spreading of this sport.

Today, handball is played in 150 countries around the world with approximately 8 million licensed players.

How To Play Handball?

Handball is a team sport played by 12 players in total. In the beginning it was played with 11 players on grass fields, but after the 1950's it became an inside sport played in halls.

Handball is played by hands, throwing goals to the opponent's gate. The ball must not touch players’ feet and the areaunder their knees. There may be contacts between the players at the certain level. However, a two-minute penalty with staying out of game is imposed on the handball players in case of fouls.

The game consists of two periods, 30 minutes each and starts with a shot in the air. In these periods, players can be changed as many times as they wish. If the match ends, 1 point is awarded and 2 points are awarded in the event of winning.

At the end of the match, 1 points will be awarded in case of a draw and 2 points in case of winning.

The long sides are border lines, the short sides between the gates and the other line is called the border outside of gate.

A playershallbe cautioned and shown the yellow card if he commits any of the following offences in a manner considered by the referee to be careless, reckless or using excessive force: during a match, the field of game cannot be changed to give an advantageto a team.

Around the playing area; a safety area of at least 2 m from the gates and at least 1 m wide from the edge lines should be. During the competition, the characteristics of the playing field can not be changed in such a way as to provide a fitting advantage.

The gates are placed right on the center of the gate lines. The gates must be firmly attached to the floor or to the walls behind them; they should be 3 m wide and 2 m high.

The gate masts are connected to each other by an upper pole. The back edges of the gates should be flush with the back edge of the gate. The side masts and the upper pole should have a square section with an edge of 8 cm; the three faces of the pillars visible from the field should be painted in strips of two different colors opposite to each other with the floor and the back wall.

The stalks must be equipped with a net so that the incoming ball remains in place.

All the lines in the playing area are included into the borders of lines. There should be an 8 cm line between the gate masts, all other lines should be 5 cm wide.

Areas delimited by lines can be separated from one another by painting in different colors instead of delimiting lines.

In front of each gate there is a gate area.

The free throw line, (9 m line) is a truncated line drawn from the outside 3 m of the gate line. The lines and spaces between them are 15 cm each.

The middle line is the line that connects the middle points of two long edges.

The change line, which is part of the side line, is 4.5 m from the center line for both sets; parallel to the middle line, 15 cm long both in and out of the field.

For all the teams consisting of players of 16 years old and older, the normal duration of the game is two 30-minutes periods and normally 10 minutes break time.

Note: IHF, continental and national federations have the right to apply a different time frame within their own

In a match that must be determined by the winner, if the normal game time is drawn, the extension time will be played after a 5-minute break. The extension time consists of two periods of 5 minutes and 1 minute of break time.

If the game is drawn at the end of the first extension part, the second extension part shall be played after a 5-minute break. This extension time is also 5 minutes consisting of 2 periods and 1 minute of break time. If the game is still a draw, the winning team is determined according to the rules of the competition.

The following method should be followed if it is decided to use 7 m shoots in order to determine the outcome of the competition.

The game startswith the whistle of the referee till the first half-time finishes, and ends with the automatic end signal from the scoreboard or the end whistle of the time referee. If there is no such whistle or signal, the arbiter plays a whistle to indicate that the game is over.

Similarly, if a free throw or 7m throw is used or the ball is in the air after the shot has been used, the shot is repeated. In either case, the referees finish the game after the free throw used or the result of the 7 m throw.

A player shall be cautioned and shown the yellow card if he commits any of the following seven offences: A player shall not be penalized if he commits any of the following infractions: If the ball is in play when it has been deliberately kicked to him by a teammate, the referee shall award an indirect free kick to the opposing team. Violations will be punished according to the rules. In addition, the team taking the kick must stay outside the game field and at least 3 metres away from the teammates who make the kick.