Contact With Us For Winter Football Camping in Antalya 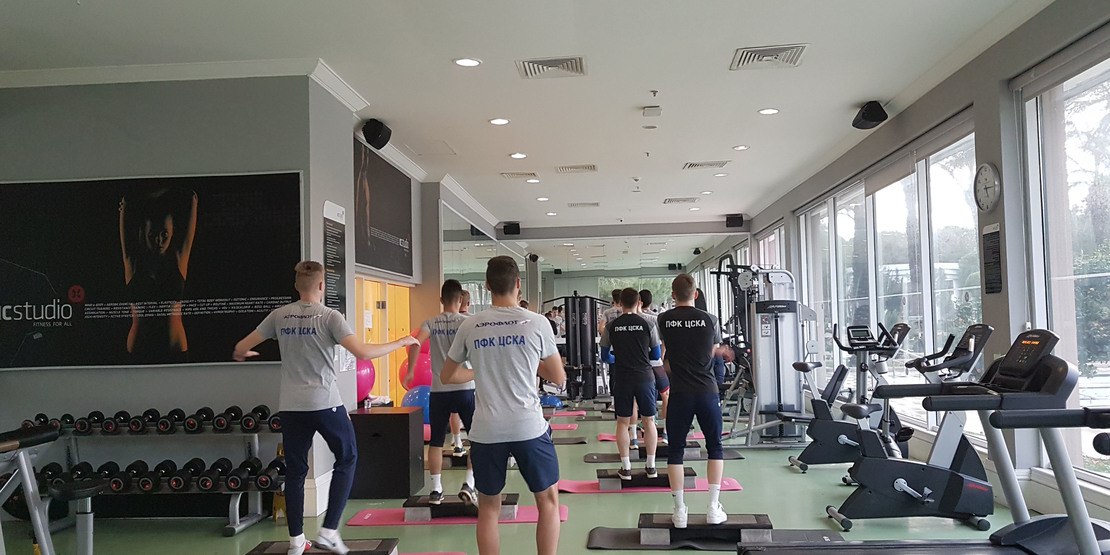 The Importance of Sports Camps in Abroad

The key to success in sport is working hard. The most detective element in success is working hard more and more. Camps before and in between seasons identify a path to success. Physical strength, refreshing mentally, planning (philosophy in sports, defense, offense, and offense strategies) and tactics, the harmony of a team as well as storing conditions have a big importance in finding out a lot of missing points.

The Importance of Sports Camps in Abroad

The key to success in sport is working hard. The most detective element in success is working hard more and more. Camps before and in between seasons identify a path to success. Physical strength, refreshing mentally, planning (philosophy in sports, defense, offense, and offense strategies) and tactics, the harmony of a team as well as storing conditions have a big importance in finding out a lot of missing points. 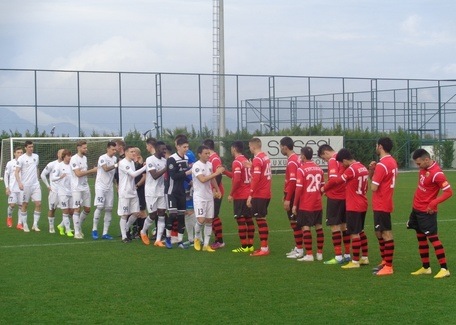 Practice to Organizations and camps of football clubs are made in between season and tournament period. Practice to tournament period is made depending on the organization calendar and availability to every match programme. On the contrary, there can be some differences between countries federations about begging and ending of the season and mid-season camp practices.Pre season practice camps are the period that sportsmen get ready mentally, technically, and psychically to the competitions.

The practice period can take 2 to 3 months in team Sports and 5 to 6 months in athleticism. Pre season practices mostly can take up to 5 or 6 months. Pre season camp practices are generally made in colder flatlands during July and September. Abant, Gerede, Kartalkaya, Davraz, Ilgaz, Afyon and Palandöken can be examples of such places in Turkey. The common feature of these places is that colder weather, humidity, heat during summer seasons.

Softer weather, humidity, heat, rain and wind possibilities should be very low in the chosen place. National and international clubs choose mostly Antalya (Belek, Manavgat) and rarely the Aegean Region. The mid-season is in between December and January in Turkey; however, it can take a place till March for foreign clubs. (Eastern European, Russian and Scandinavian clubs). We will focus on more to the pre season practice. Starting to the pre-season camps is important in regard to the concept of teams. That’s why the contribution of planning transfers before the season has very crucial importance. Getting along of new comers with the other team members has also importance.

THERE ARE CLUBS ARRANGES CAMPS WITH SPORTS

The number of camp staff like players, Technical groups, managers, health staff, providers, masseur and other staff changes in between 30-50 people. Clubs think about the supportive fans that will come and make it more crowded than usual. This situation can be seen in camps that come from abroad in mid-season to touristic centers. (German clubs) press members who follow the club should also be considered. The number of press number also increase in more attractive teams. 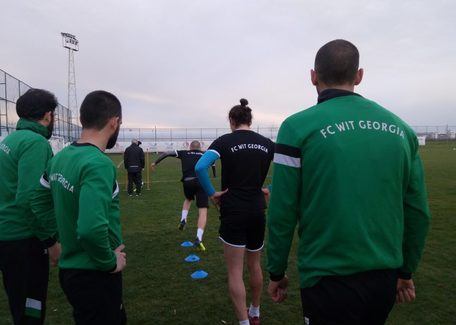 There are also some clubs who arrange their pre-season matches with the support of sponsors. It is also possible to make a profit from theses tournaments. The main goal is to see the weaknesses while working with these practice matches. The number of clubs who arranges tournament camps with organizers and sponsors is also high. They think that buy doing this way, the expenses of camping gets lower and it provides additional income to the club. Special matches and finding a location for camping for football clubs are highly important. It provides a direct income and it also covers the expenses of the camping.

Easy availability of transfer, quality accommodation, availability of quality arenas that matches will be held are important points to check when deciding a camping location. The quality of facilities is important in the location where the practice camp will be held. Facilities should have efficient equipment to provide accommodation and social activities. (Costa, Tzetzis and Gouda, Tsitskari, 2004). Social facilities have a big importance in terms of physical conditions and moral side of football players. Availability of some areas such as resting areas, social zone, food and beverage, entertainment, sauna & hammam, games are important factors to decide facilities.

The common problem of hotels that accommodate football teams is accommodating more than one team because big teams do not want to accommodate with smaller teams in the same hotel. The location of camping areas is important in terms of weather conditions. It is seen that the demand for colder places is high during pre season. Low humidity, less wind, high level of oxygen, high altitude places are ideal for camping. However, the most important factors are mild climate, estimated rain and wind. Although, the level of oxygen gets lower when the feet go up, it increases the performances of players. Some research shows that the level of blood pressure increases when the height rises. 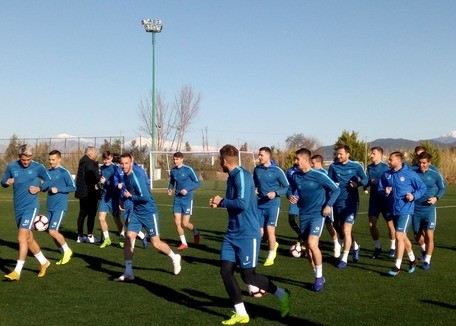 Therefore, performance players increase when the height increases. What’s more, their blood values change positively. That’s why managers choose high height places to practice. Strong wind affects practicing negatively. If a place has strong wind all the time, it will not be chosen as a camping destination. Climate and accommodation are not the only factors stat should be considered. Providing high quality of grass fields, places focus on rehabilitation and condition is also important to consider. The lighting system, drenaj system, support services, the distance of the hotel to the practice arena are also very important. Calculations of calorie intake of the players, menu prepared with organic foods have also importance to choose a destination.

It is important to know about how to organize camping. The general preparation period divides into two. The general practice period aims progress for players. The more Physical and physiological effect increases the more the capacity of players increases. So, if the practice period is strong, the anticipated level which will be reached will also be high. In this level, the aim is to develop the weakest points of players. This period called as the first period is so important. The player will get the reward of what he puts in this period. To sum up, the first period is very necessary to get ready for the second level. In this level, the player will improve his adaptation to the competition.

TEAMS CAN HAVE A BAD ENTRANCE TO LEAGUES

General performances can change according to sports. The aim is to get better and develop and to get strength. The ability of general durability, maximum strength, speed develops in this level. Corrective efforts work in this level. More will be added at the second level when the level of strength increases. (Two times 50 push ups instead of one time 100 push-ups). Overload before the season can create some problems. It is very common to face with during season matches. For instance, some clubs show incredible effort in first matches; however, their performances decrease day by day. The technical team decides how much workload to be put into players.

The NUMBER OF CAMPING CENTERS SHOULD INCREASE 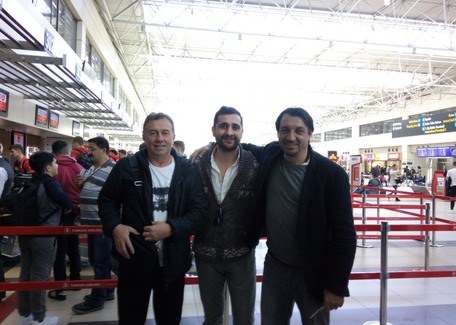 There are three steps in pre season practices. First of all, they prefer practice destinations as Antalya, Kundu, Belek, Kemer and Side. These destinations are chosen by European teams like Austria, Belgium, Holland, Spain and Slovenia. It is also possible to see that some camping center divides practices into two sections. Teams go abroad one more time after their practices after 10-15 days of camping. It can be change in this period. For example, there are some times that teams start practicing national and then international. The budget of teams depends on choosing a destination for camping practices. The duration of camps depends on the preference of centers, practice matches the quality of clubs. Accommodating with different teams in the same place is a very risk situation. However, it is very common to see such situations.