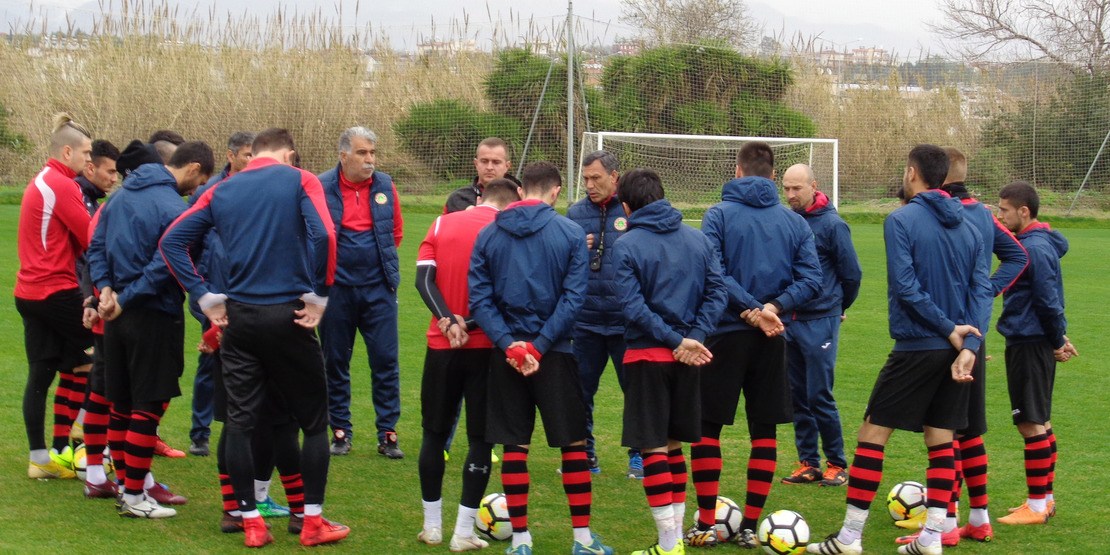 How to Reduce Referee Mistakes in Football Matches

For years, these irrelevant complaints can now be overcome with the evolving image and recording technology. With this technology which is currently used in some tennis championships, the referees now make fewer mistakes, or rather, compensates for error. Athletes also complaining less and less morale deteriorates.

How to Reduce Referee Mistakes in Football Matches

For years, these irrelevant complaints can now be overcome with the evolving image and recording technology. With this technology which is currently used in some tennis championships, the referees now make fewer mistakes, or rather, compensates for error. Athletes also complaining less and less morale deteriorates. Since the beginning of “ Hawk-Eye” at the tennis 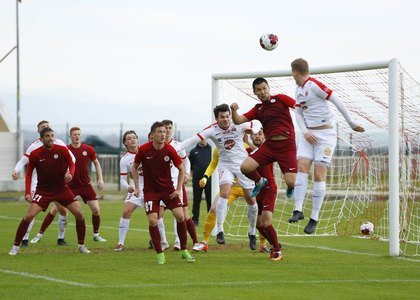 How does the system work?

All football rules can be converted into software, On a football match part of the software it is prepared.

In this software in the main offside, throw-in, corner, out, penalties, goal-line within the goalpost, such as the penalty area can be adjusted with the current images.

On the monitor of the instrument that registers with the help of the software, the nature of the penal action and punishment is given as descriptive information. E.g.free kick, indirect free kick, goal kick, corner, penalty, throw, etc.

With this method, the reflection of the referee decisions with the penalties from the software is reflected in the post-match statistics.

But most of the mistakes are the penalty, yellow card, red card event behavior.

If the referee is both very close to the event and very sure, he does not have to stop the match to look at the video.

However, the referee could not see the event closely or if the event was fast and he did not recognize it, he would immediately stop the match and report a sign to check the image. That sign, a square sign resembling a television screen.

The arbitrator may check the records in person or request the 4th referee within a maximum of one minute. 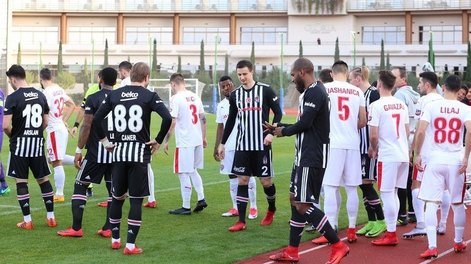 Generally, images taken from a few aspects will be a detailed record of the event.

Also on the big screen and on TV, the event is shown again, so that the audience in the stadium and the spectators watching the match on the TV are clear about the accuracy of the decision.

In the past, image and recording technologies and software have not developed much. Now, High Definition video and recording systems can record all the details that are needed so that no single eye can watch. Technology has now become available for this business.

Without wasting time, this project needs to be implemented when starting the software.

After the software is completed, it is necessary to take a decision in this room by referring to FIFA. In other words, in football matches (there is the possibility to record such an image in the stadium) teams agree on such a request.

Otherwise, a longer period of time as human referees will make a mistake and the audience and players will be folded. Then we'll complain for days.

However, the solution is not as difficult as we thought. 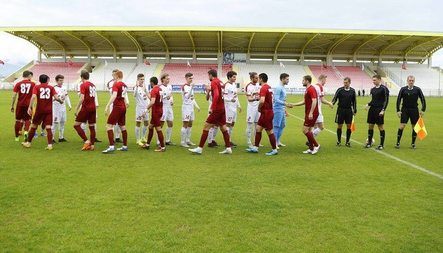 Goal line technology, which is expected to put an end to the controversy that the ball has crossed the line, was approved before the Euro 2012 football tournament held in Ukraine-Poland.

International Football Association Board (IFAB) approved the technology that understands whether the ball crossed the goal line. The work of this approved technology was accelerated. The system consists of a sensor and chip soccer ball placed on the goal posts.

How does the system work?

The cameras range from 6 to 8, and when the ball is approaching the goal, it takes 500 frames per second to quickly determine if the ball has crossed the line. The goal is signaling to the referee.

Football is not just a game that drives the masses, therewithal; it is a sports branch made in accordance with various techniques and rules. Here is some technical information on the football rules;

Out-of-Foot Top Stroke; It is a preferred stroke style in free kicks or long distances. In this stroke, the foot is fixed, the ankle is facing inward. The contact with the foot of the ball takes this name because it is the outer top.

Foot Inside Top Stroke; It is a preferred stroke style in corner kicks or free kicks long distances. It takes the name because it is hit with the upper inner part of the foot. 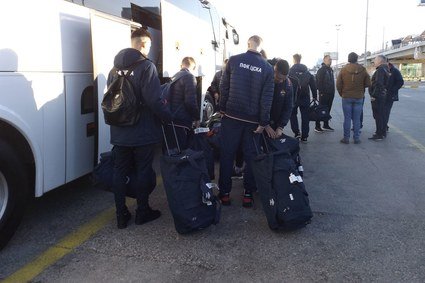 Vole; Throw the ball to the top of the foot before touching the ground is the name of the shot. The weight of the body is given on the support foot and The ball is hit at the hip level.

Shoot; The name of the shot just before of the goal. This step, which usually results in a goal, is the best demonstration of football skills. Severe and successful shots are the most reliable goal.

Pass; It is the top priority and effective hit rule for being a team and achieving the ultimate success. Getting pass and passing occurs in two ways. Passing in the right way is the most effective way to get advantage and score. It is also the first rule of being a team. The ball is controlled in two ways;out-of-foot top passing and foot inside top passing.

Headshot; It is a form of strike that is used for many purposes and that a good footballer needs to acquire skills first. The head-stroke, which is an effective style to be able to score both goals and to control the balls coming from the high and to pass to their teammates, is a hit with the area called the forehead. The arms are opened to the side and the balance of the body, keeping the neck area tight and vertical; this shot shape is effective in achieving the goal and advantage.

Dribbling; It is the technique of progress by losing control of the ball on your feet and hitting the ball with small steps without losing to the opponent players. This technique, also known as the Drıbling, is used to prevent a team-mate from passing away from the opposing team and to take long distances.