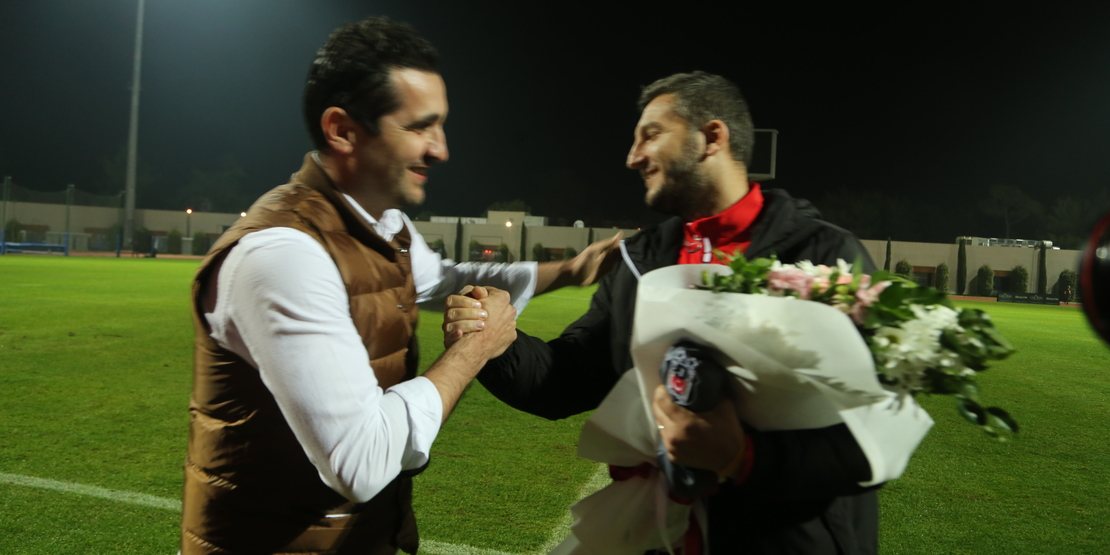 Having the Best Transferred Player on Football and Basketball 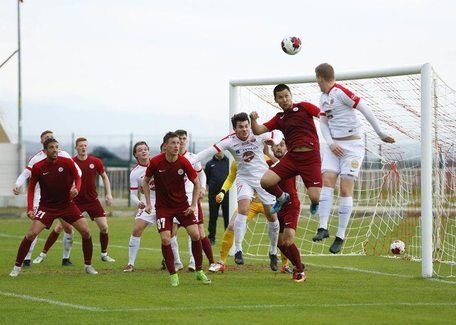 Having the Best Transferred Player on Football and Basketball

However, this is not the best choice for football which is a low scored sport because bad players cause more errors which affect the results.

Football is an extremely interactive sport. This means: none of the players can take the ball from one of the goalposts and bring it to the other one. Even well-liked football players like Messi or Ronaldo cannot do this. In order to move in the game, sharing and helping in the team are the must. In addition, Tottenham is one of the fastest football team who reaches the opponent goalposts and they still need four passes. According to M: Gladwell, football is a “weak chain” sport.

With the same reason, taking four players for 40million instead of one player for 40 million is a better idea. Better players attract more fans; however, it affects only three or five matches. Moreover, fans do not stay on tribunes if they do not see the expected battle. Even if they stay, they harm the football team with their protests. Good team coordination and the effort of all the players’ shows till the last moment are the key factors that attract the fans a whole year. 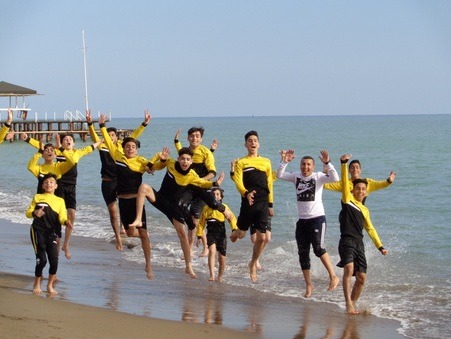 On the contrary, basketball is a “strong chain” sport. The coordination is more limited compared to football and the mistakes are not determinant since basketball is a low scored sport. A player can take the ball from the one side and bring it to the component basket. So, a single player can bring the team to the championship. Therefore, exchanging a player to a better player can change the result. Michael Jordan carried the Chicago Bulls to the championship in 1999, Kobe Bryant carried LA Lakers in 2010, and Stephen Curry carried Golden State Warriors in 2015. Similarly, Bogdan Bogdanovic carried Fenerbahce to the Euro League championship in 2017.

in Football, talent in basketball

Interaction is one of the most important differences in between football and basketball. Offense wins in basketball but defense wins in football. Despite of the fact that the talented player changes the result in basketball, coordination and solidarity as well as team spirit bring the team to the championship. To achieve it, the characteristics have a big importance.

Most of the football players train themselves at the back alley all around the world. That’s why young players should be prepared to the pressure that they will be faced before they get the fame later on. There is an infrastructure basis called as La Masia behind the success of Barcelona. Allocating only 90 minutes to football in a day is one of the interesting characteristics of La Masia.

Football coaches give training about control of balls and tactics, and the rest of the days are allocated to train the young minds. The training is made from a principle which includes the concept of Respect, responsibility, commitment, discipline and kindness. For that reason, evaluating the players not only with their talents but also with their characteristics and potentials is a better idea.

Due to the fact that previous performance can only foresee the next performance if the context do not change. Although, adapting from a small group to a bigger group or from team friends already used to stranger team friends can change almost every context and situation. That’s why collecting the strongest do not work with football which has a high interaction.

Which schools should be sported? 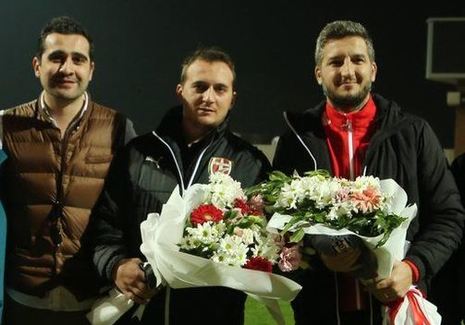 Even though the education level is low in a country, a strong chain concept can be chosen in a country which can be guided by the upper class. However, it should be remembered that the difference in between the concepts of a weak and strong chain is not higher than 20 percent even in the countries like Finland and Scandinavia which the education level is higher when it is compared with the rest of the world.

The corrections and estimations allow the strategy to go further than political investment and spending a day. Nevertheless, in today’s world, decisions about fundamental choices in education are made in a small group. Furthermore, it causes bigger problems and trust issues in the society.

China Super League: The rising star of the world’s football

China Football Federation has changed a lot of things for Chinese football in 2015. 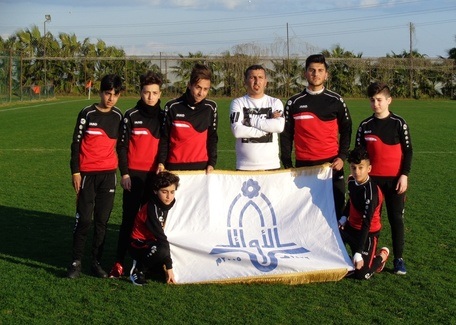 Supportability is the strongest income after the right of publication. A supportive agreement has just signed between Ping An Insurance Company and the China Football Federation. The agreement covers 128 million euro for the years of 2018 and 2022. Ping An Insurance holds the honor of the longest supporter of China Super League.

I want to highlight some points about the Football Benchmarking article about supportive incomes. A lot of income like uniform supportively is provided by the owners of clubs. In addition, the right of the club belongs to the owners of the clubs. That’s why some times it can be interesting that when the power of the company changes, the name of the club has to change as well.

The number of China Super League’s audiences is rapidly increasing.