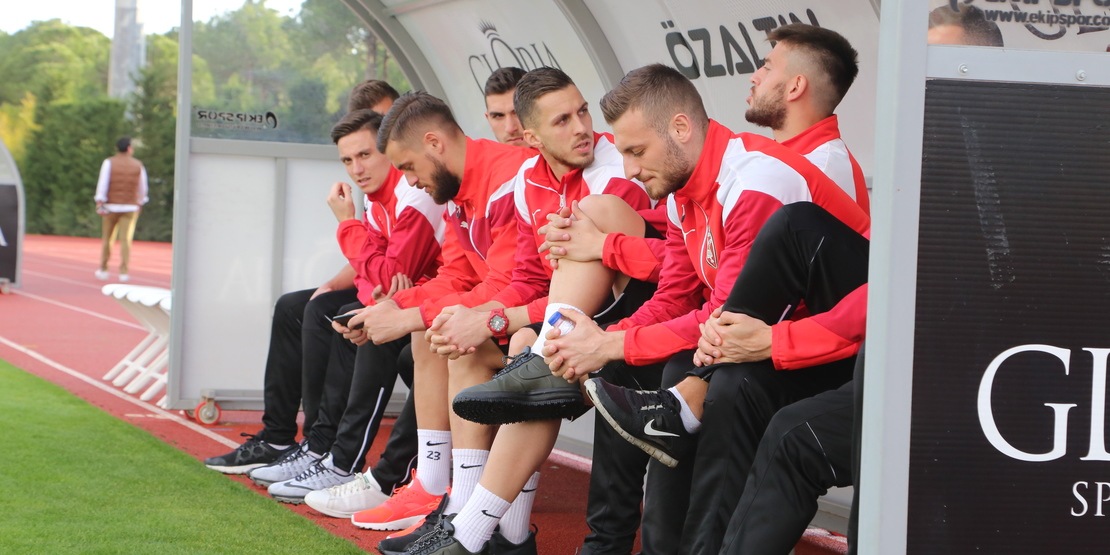 Relations Between Coach And Player’s Family In Football

A family of young sportsman is the direct assistant in case of upbringing in his professional sport. The family is one of the main key factors, which help to create or ruin the career of the young athlete.

Relations between family and coach also have a big importance. When some families become the right hand of the coach, other became the source of problems.

During the period of becoming of young athlete will happen new problems, connected with the school, growing, and fear of loss and etc. Family and coach will be involved with these problems.

Some parents are thinking that their child has rarely gone on the field, other will critics the coach, his training methods, competitions, even there will be who will try to make team themselves. For resolving such problems it needs separate guide and behavior rules which will be useful either for young athletes’’ parents or for coaches. Below we can see some examples of common bringing up of the sportsman.

At the beginning of the season before first training, make parent meeting. Explain to parents your plans and season expectations. Allow parents to ask questions. Give them feeling of care that you take for their children and your wish to help them to become professional players. Don’t forget to appreciate parents for their visit and support. Respectful conversation is a source of fruitful and good relations, the reason for the nice talk.

Always be respectful to the feelings and opinions of parents, try to listen to them. People who trust you the most valuable that they have can have fears and doubts, it is a normal thing.

Try to be emphatic. Support and welcome their wishes for help and participation in bringing up of the team. Inspire them.

You have to be informed very good about club management rules and principles of a club or team management. You must be an example of following the rules of the club. Do according to the rules. Don’t give the responsibility of management to parents or trustees. It will be a big mistake. Your every decision won’t be the joy for everybody without exception. Make goals due to interests of the club and outlined plans for the education and training of players.

Don’t discuss personal problems inside of one family in front of everybody, resolve them privately. Discuss such cases tete-a-tete, don’t afraid of direct talking and don’t hide the problem. Always remember, on the beginning of such conversations family can behave inadequately, be nervous, then the heat subsides and the situation becomes calmer. Give them time to be calm, to talk listen them attentive. Be calm and don’t lose your patience. Explain your opinion or view for theme respectfully and with patience. At the end of conversation thank all members of the family, whatever they behave themselves.

Don’t allow parents and trustees to impose you their decisions: you are coach of the team, the person who has the right to say the last word. It doesn’t mean that you don’t need to listen to opinions of anybody and don’t consider any view. Find this thin line. Never discuss the problems of one player with a representative of another. It is the direct way to mutiny in the team and loss of respect among team members.

You can meet with unexpected problems when changing policy or rules during the season. So try to follow to plan, which you organized at the beginning of the season. If it necessary to change the plan, warn about it parents in advance.

The main and most important is being fair and act according to conscience. Your players and their families are two different areas, whenever you need to find balance. Every player has different idols, religion, and past. Don’t forget about it during the training process and appreciate every team member.

The most valuable quality of a coach is the ability to use the differences between members in a team in a positive way, the ability to bypass sharp corners and spend the season at the highest level for the whole team.

Football Is A Miniature Model Of Our Life

When talking about football psychology, you start thinking about motivating speeches of the coach and his instructions in the dressing room of the team.

People like short and quick “recipes for success”, everyone is interested in the formula of success, victory. For this reason, people are always interested in "what was discussed and what they talked about in the locker room" after the match. On this subject, myths and fascinating stories are born.

Football, in its essence, is very similar to our lives. Watching the process of the game is like watching our life, the life of society. Just as we do not expect the final result from life, so in football one should enjoy the process of the game itself. Each event in our life is the result of work done or vice versa. And in football, the ball will not score itself. The goal of the football field is the result of completed work or didn’t completely work, a result of that how one or another team made efforts on the field.

Failures Are an Integral Part Of Our Life

Experience is the most effective method of learning and development. A good and bad experience is equally beneficial. The most successful athletes face the most unsuccessful experience. To achieve significant results, they go through a lot of negative experiences. People are afraid of negative experiences and try not to risk in every way and prefer to do nothing than get a negative result. We tend to blame external factors for our failures, and without knowing it, thereby opening the door to new failures.

The good side of football is that after 90 minutes you can rethink the game, understand the mistakes and misses, analyze the game and understand what needs to be fixed and how to do better. As a rule, we are inclined to blame anyone, judge, federation, media, external enemies, etc., for defeat. Thus, we discard the burden of responsibility and calm ourselves internally: “we don’t need to do anything else.”

To bring up a new generation of winners in football, you need to soberly and honestly learn to look at the negative results, drawing conclusions from them. Without blaming everyone for the defeats of all, but not for yourself. Neither the media, nor the fans, nor the weather and the state of the field, nor external forces, will be the cause of defeat if the team is really strong and professional.

Raise Spirit And Mind Together With The Body

Young athletes think that money and fame are the way to solve any problems. But football veterans know that the real problems stem from these two things: fame and money. But who listens to the old, the young know everything themselves. Everyone learns from their mistakes and does not expect to get hit from where all the others get. But it’s a pity to waste your life exploring the mistakes of your experience, losing precious months and years. Therefore, it makes sense to take a lesson from the mistakes of previous generations. In order for young people to be able to learn from the experience of adult athletes and not to step on the same rake, they need to cultivate a personality in them, educate their character.

Such an example of youthful wisdom was Lionel Messi, during his stay in the Premier League of Barcelona. The transition of the young player in the main part of Barcelona will take ten years. All the trainers understood that the rush in such a matter would be at the expense of quality. For young football players, a strange training system was developed.

Messi a day spent only 90 minutes on the field, during which time the coach taught him football tactics and ball control. All the rest of the time, special attention was paid to the spiritual and mental development of young athletes. They were trained in the basics of behavior, such as respect, responsibility, discipline, leniency, devotion, and other moral and moral qualities.