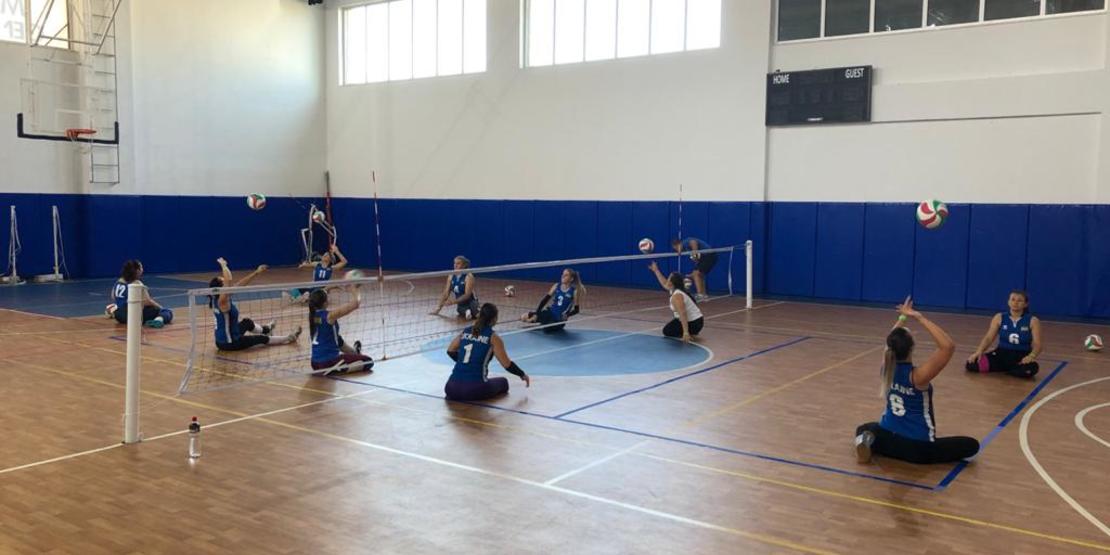 Volleyball, which reached and became popular in the Netherlands thanks to Peder Simon Bais, covered a long distance with the involvement of athletes with disabilities, obtained because of the Second World War. Holland got acquainted with a new sport - sitting volleyball. Sitting volleyball or paravolley was originally under the tutelage of the Dutch Veterans' Society, but then in 1961, with the development of more and more civilians, it became an independent sport. In the same year, the Sports Fellowship for Disabled People of the Netherlands was established.

Who Can Play Sitting Volleyball

Basic Rules of the Game of Paralympic Volleyball
Besides the size of the court and the height of the net, there are two main different rules in seated volleyball.

- Players during the service or block of the opponent's service are not allowed to lift their buttocks off the floor.

- During the defence against the service, the opponents are not allowed to stand up or raise their body.

- On the service and attack line (midfield line), the thigh cannot completely cross the line.

Sitting Volleyball Clothes and Equipment
Players are allowed to wear sweatpants and shorts. Protective bandages are allowed. However, bandages with protruding dots or other properties that could be dangerous to other players may be considered by the referee as dangerous items and therefore may be prohibited. Players can play with shoes, socks or barefoot. Players cannot use orthoses and prostheses that can harm themselves or their opponents.

Court dimensions
The playing field for seated volleyball has an area of ​​10 by 6 meters. Sidelines are also included in the court. The central line divides the site into two halves, each measuring 5 by 6 meters.

Attack lines are drawn parallel to the center line. The service area is indicated by two lines each 15 centimetres long, located at the end of each half of the field within the service area.