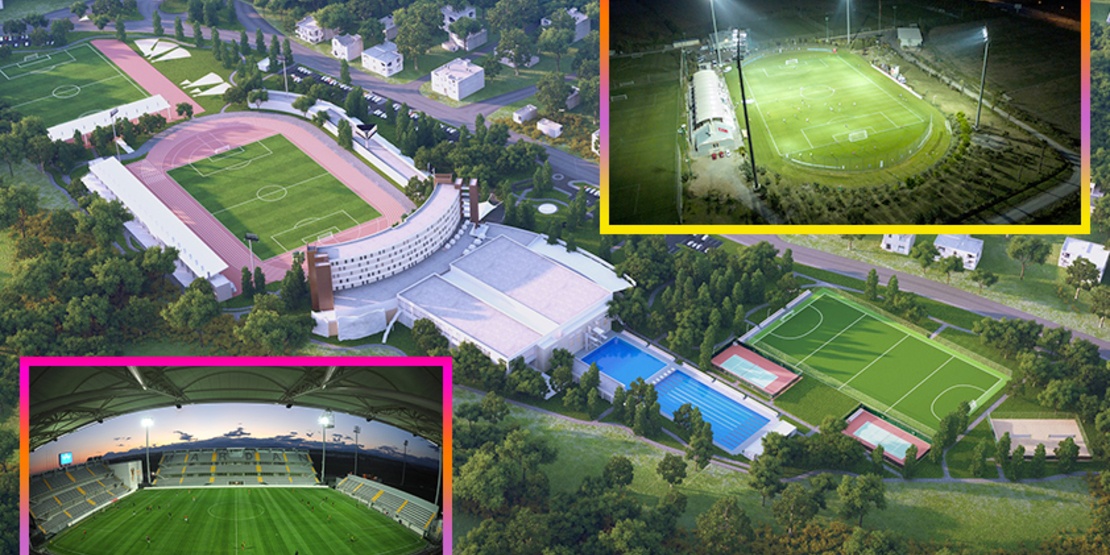 In recent years, everyone has noted that Turkey is becoming more active in the field of holding world-class sporting events, 2011 can be called the golden age in this field.

Turkish sport has recently been developing in terms of “organizational experience”.

In last years, many authorities have recognized that Turkey got the most successful “organizing country”, as the period from 2003 showed, our country has recruited about 100 international organizations in 32 different sports. 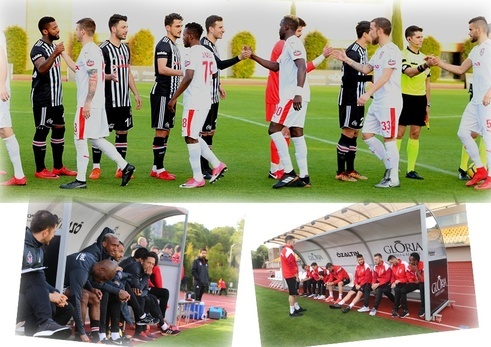 Turkey hosts Championships of the most popular sports in the world, such as football, basketball and volleyball, and many others, followed by the ideal organization of Formula 1, the Universiade and the Youth and Olympic Games of Europe, The World Basketball Championship.

The Federation's activities in the international arena, having shown a significant improvement in organizational activities over the past 10 years, have contributed to the growing popularity of Turkey in the sports world.

Especially in 2011, Turkish sport has experienced a Golden period in the field of sports events.

The following tournaments and championships are organized between 2003-2011 in Turkey : 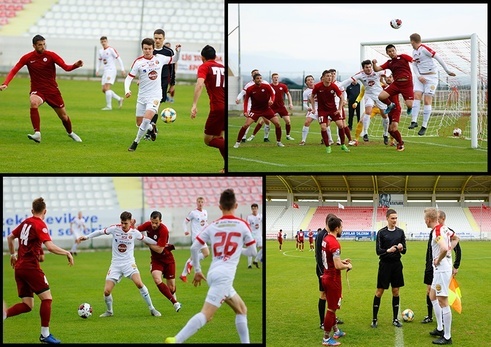 The World Cup Of Tennis For The Hearing Impaired, European Championship In Volleyball For Volleyball Players With Hearing Impairment, The Formula 1, The Cup Of Europe On Judo Under 21 Year, The Final Of The European Cup Triathlon European League Table Tennis Joola Competition 2nd Round 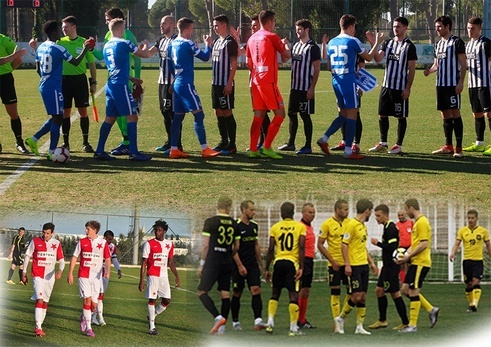