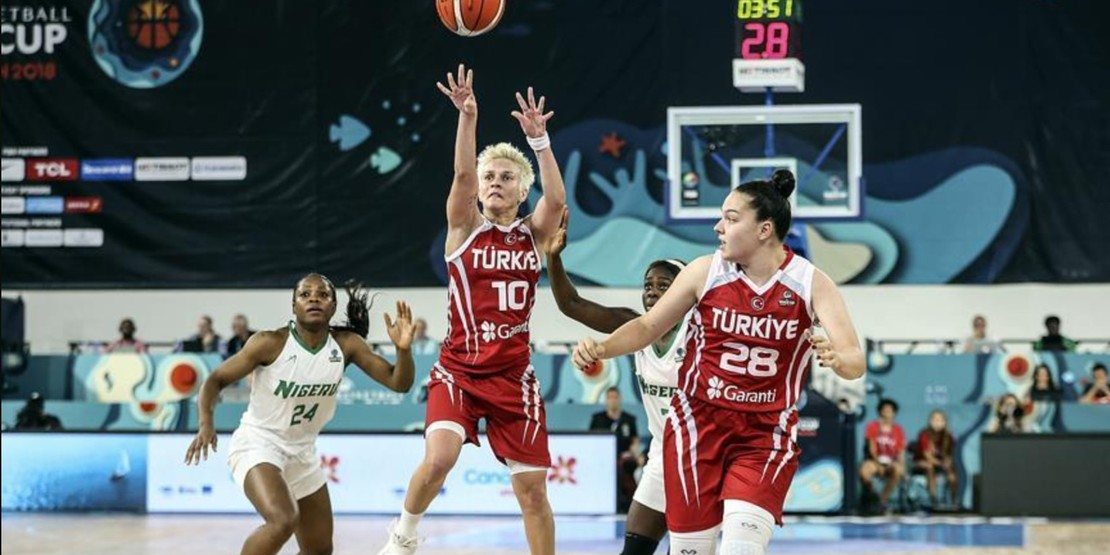 Everyone knows about the NBA games that fans love and watch with their breath.

Famous teams, in which professional basketball players who are more successful than each other, play against each other every year in the NBA league matches. But, there is another organization of the basketball league, which sometimes remains in the shadow of the NBA, but which is followed with no less interest, and it is called the WNBA! Let's take a closer look at the Women's National Basketball Association.

The WNBA is a 12-team professional league that was formed on April 22, 1996. Although the league was formed in 1996, there were 8 teams in the first season played in 1997. Nowadays, due to changes, the number of teams has reached 12. Also, during history, 5 teams moved to the league, and six teams ceased to exist.

WNBA is a structure of Western and Eastern Conferences with 6 teams each. Like the NBA, the women's basketball league has drafts every year. Thus, teams get young and talented players or replacements of players between teams are carried out. The height of the basket in the WNBA, as in the NBA and FIBA, is 10 feet, that is, 3.05 meters. The women's NBA seasons begin in May each year. The teams hold 18 meetings at home and away, for a total of 36 matches.

In 1999, the women's NBA All-Star Game was held for the first time, where the best players from the Western and Eastern Conferences met. Until 2006, in such matches, the leadership was with the players of the Western Conference. Since 2008, it has been decided not to host all-star matches during the Summer Olympics.

The WNBA League playoffs begin at the end of September. But if there is a FIBA ​​World Cup in that year, but the date is postponed to August. The first eight teams that have shown the best performance during the season are included in the playoffs despite the tie of conferences. The teams that won the play-off round go to the next round. The final round, called "WNBA Finals", takes place every October. As in the NBA, each player on the team that wins the final is presented with a championship ring.

According to each fan, the order of the best WNBA players may vary. But a photo posted on the WNBA's official Twitter page listed the top 20 players of all time. Players who have left an unforgettable mark on women's NBA history include Lisa Leslie, Sue Bird, Seimone Augustus, Maya Moore, Tamika Catchings, Swin Cash, Yolanda Griffith, Lauren Jackson, Tina Thompson, Becky Hammon and Deanna Nolan. In the end, the tallest WNBA player in history is basketball player Margo Dydek.

The Most Valuable Player (MVP), known as the Most Valuable Player, is an award given annually by a team of American sportswriters and broadcasters to the most successful WNBA player of the season. Cheryl Swoops, Lisa Leslie and Lauren Jackson made history as three-time WNBA MVP winners. In addition, Elena Delle Donne is the only player to have won this award twice with two different teams.

How many minutes is the WNBA period?

That's all for now about the WNBA, which is considered the pinnacle of women's basketball. 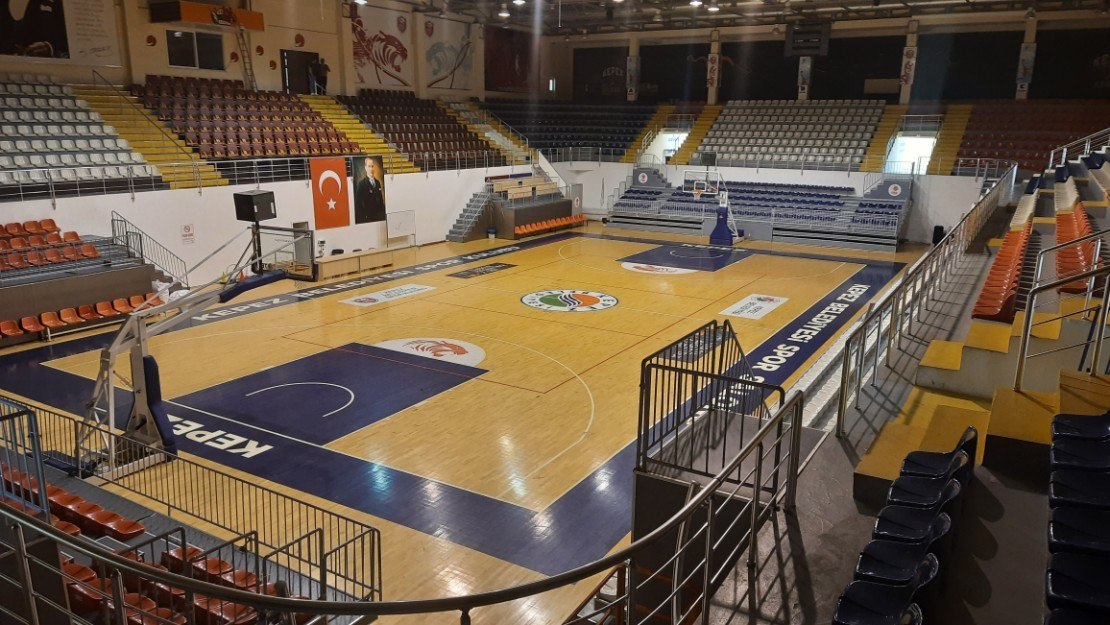