Organization of volleyball camps in Antalya 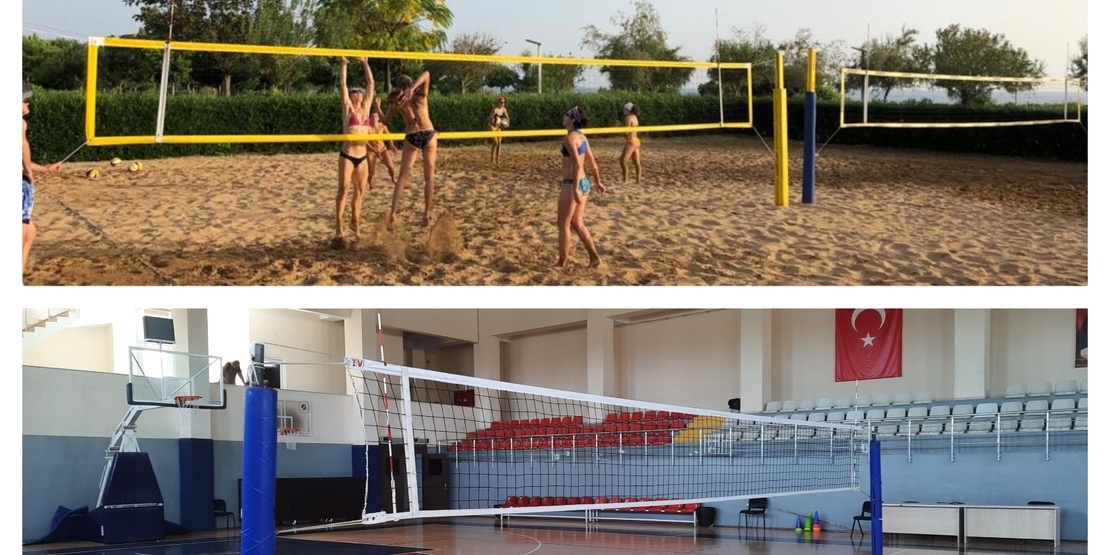 Why you should do volleyball right now

Volleyball is one of the top 10 most popular sports games in the world.

It is difficult to find a person who has not played volleyball, because it is played practically everywhere, in schools, in courtyards, on beaches. We will try to give several reasons why you should start playing volleyball right now.

Volleyball hardens the body, improves the functioning of the cardiovascular and respiratory systems. Because in the process of playing the game, all muscle groups of the body are involved. Yes, there are professional injuries, but it is not on the list of the most traumatic sports.

During the game of volleyball, the human nervous system works to its limit, because you need to monitor the players who are moving quickly and make decisions. During the game, athletes have time to experience the whole range of feelings, from the annoyance of a missed ball to the joy of a player or the whole team for a victory point. Such emotional changes help a person to relieve himself of the psychological stress, relax and liberate emotionally.

In volleyball, a quick reaction is important, both physically and psychologically, because during matches the speed of the ball can reach up to 120 km / h. After all, you need to follow the ball and have time to react and think about what to do, hit or make a pass, etc. It is necessary to simultaneously analyze not only your team, but also the opponent's play. A quick reaction comes in handy even in the ability to joke in a normal conversation with friends.

The classicteam consists of 6 players. Each of the players has clear objectives and their own zones, but victory depends on everyone together.

Competent acceptance of the ball, accurate pass to the attacker - and the opponent is defeated, because he could not block. During the game on the field, your status, financial situation does not become important, everyone unites for the sake of one common task.

Simple rules of the game allow almost everyone to play volleyball and have fun. Classic variations of the ball, a small number of players and the dynamics of the whole game. It is enough to play one set to understand the essence of the game, you can even just stand on one zone to receive the ball and that will be enough.

You can play volleyball both in winter and in summer. Play indoors in winter and on the sand in the sun in summer. It can be six by six or three by three, even two by two, you decide for yourself.

You can play after work, during your summer vacation abroad.

Ideal place to play volleyball in summer and winter

Definitely Antalya is the perfect option for playing volleyball in summer and winter. If your vacation and the date of collection fell on the winter, it does not matter, because in Antalya, even in winter, +22 degrees Celsius. In winter, there are options for training and friendly games in Antalya. For this, there are fully equipped indoor playrooms. In summer, you can choose numerous hotels in Antalya to play beach volleyball. You can even play beach volleyball with other hotel guests.

Professional teams choose Antalya as a place for volleyball training camps from year to year. Volleyball training camps in Antalya are held both in winter and summer. A wide range of fine All-Inclusive hotels and professional indoor grounds in winter and sand courts in summer. It is also worth noting that providing opponents for friendly games is also not difficult, because in Turkey it is a fairly developed and popular sport. Turkish teams rank high in tournaments and international competitions.

In any case, volleyball is an interesting game that will captivate you! One has only to start! 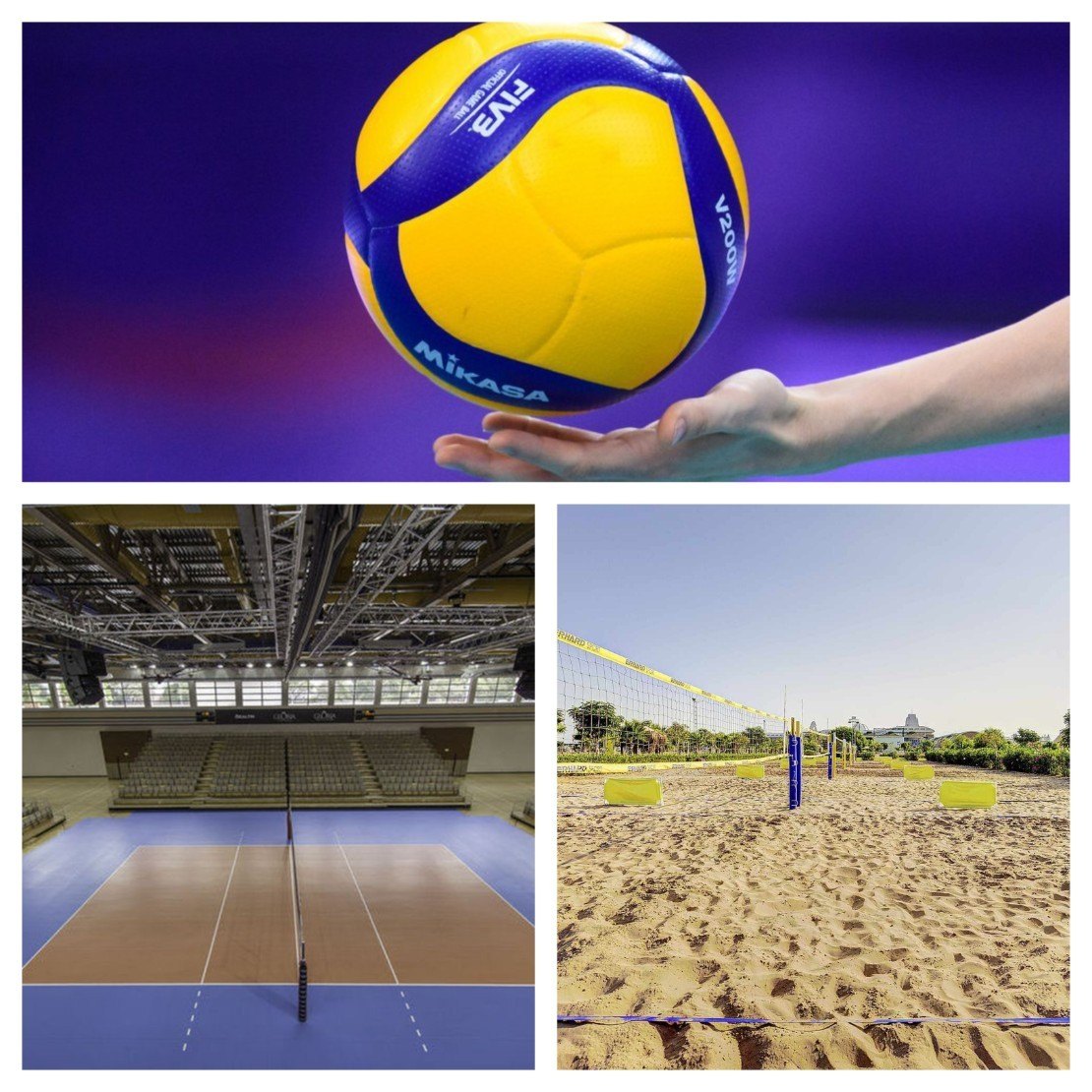