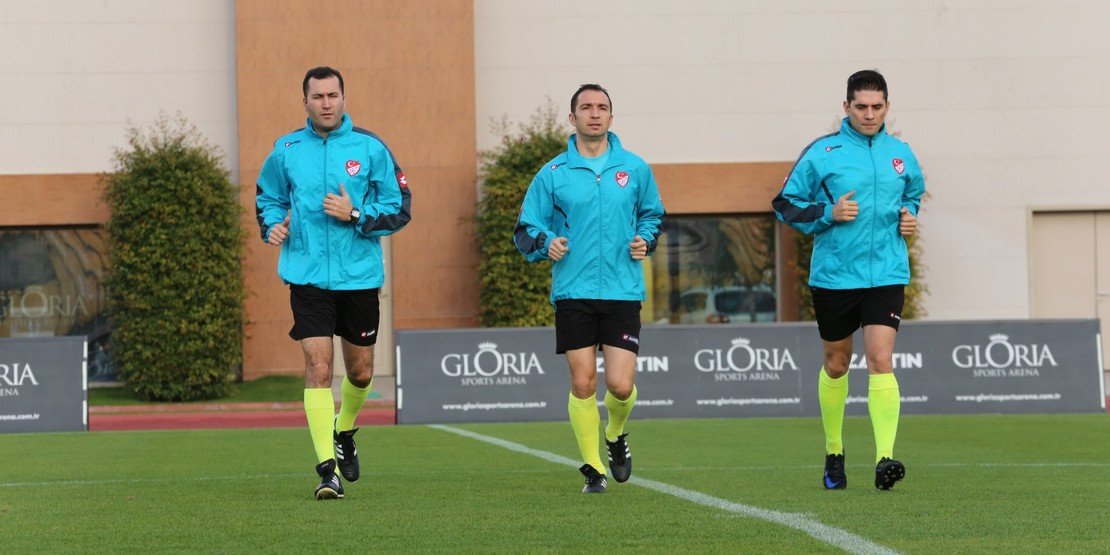 It is well-known that football teams hold training camps twice a year. Camps can be held both at home and abroad.

Many teams prefer to hold practice camps in Turkey, Spain and other countries with a mild climate and good conditions.

But along with the players, football referees also hold training camps. The football federation of each country sends the referees to the practice camp in Turkey to prepare for the new season and international matches. The training camp for judges consists of theoretical and practical exercises.

It should be noted that Antalya has also become a popular destination for camps for referees. Because in Antalya, from January to March, about 1000 teams hold their training camps, during which friendly matches are held. Refereeing friendly matches allows them to practice the acquired skills. The referees, working on control matches, could get the necessary form.

During camp period in Antalya, the judges conduct running exercises in the morning, recovery activities, training with imitation of game episodes for video referees and theoretical lessons on the rules of the game.

Within the framework of theoretical studies, the referees review and analyse the matches of their championships. 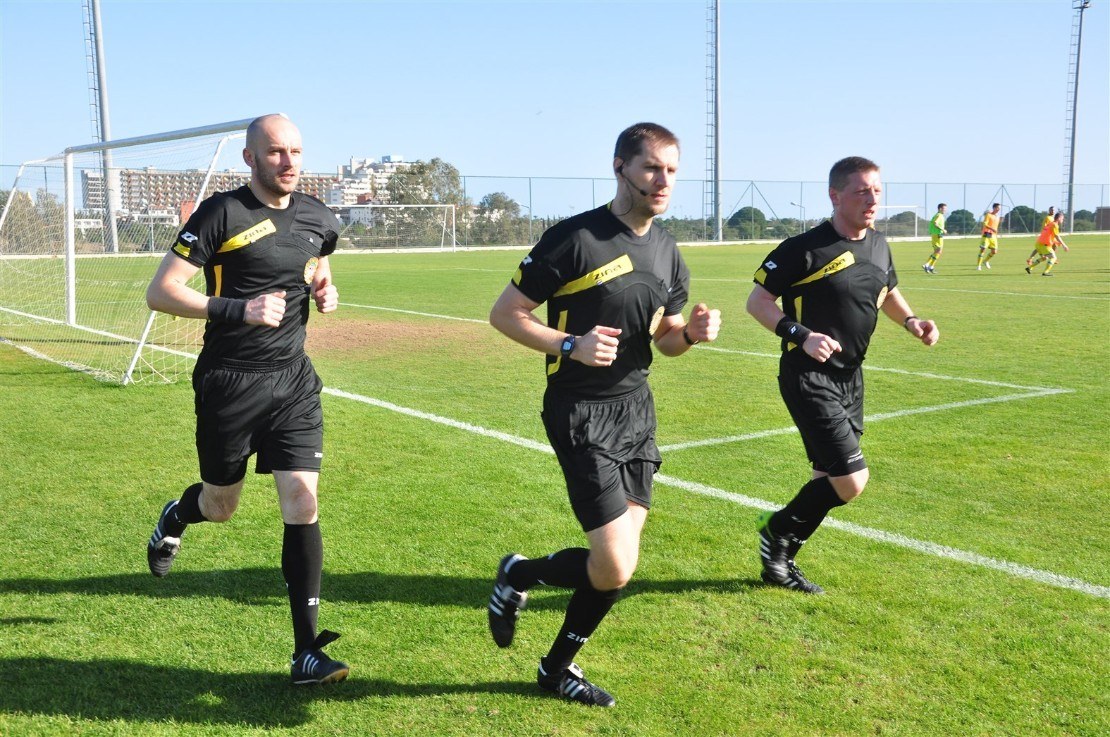