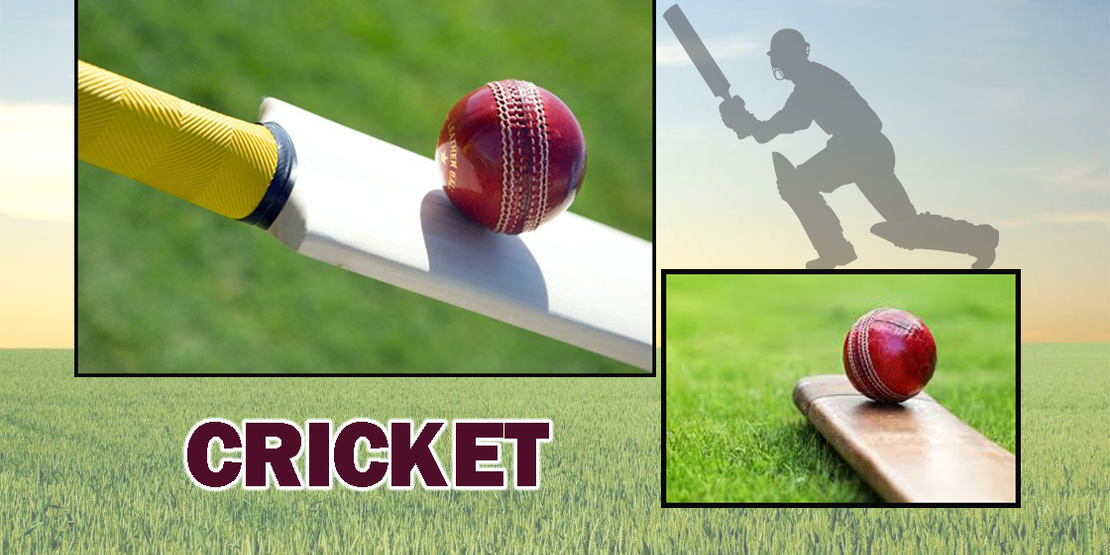 What is cricket and how to play?

Cricket was started in England and also International Cricket Council (ICC) was founded in the UK. Cricket is a game which is more enjoyable and playing between two teams and 11 players. It is an also field game which has similarities like famous sport football. This game has also same principles as aim to the goal to the opposite team.

The first game was played in the 16th century in England. The equipment of this game is composed of a specially produced wood stick, stump, bailer and other materials. The first match was played in 1728 and also is getting popularity same in Turkey and had strong followers.

Similarity with cricket and football 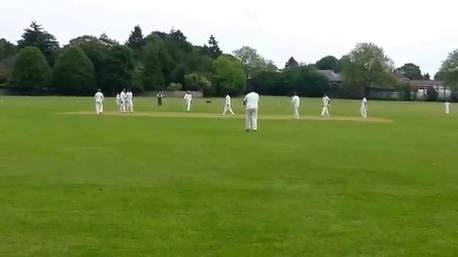 The playing area is the oval area in the cricket field and there is no time to finish in the game. Match divided into the circuits and every circuits name is innings. In each circuit, one shooter is the kicker and the other is the shooter. Normally game always has two innings. In order to complete the so-called Innings, all ten shooters must be left out of the game and again a certain number of overrides should be reached according to the specified format.

Cricket sport basic idea is similarities like football but not just like football. Some rules belong to cricket but has the similarities with the baseball. But when we look the differences between baseball and cricket, baseball is a game limited to only 9 circuits but cricket hasn’t any specific time and the last one difference is baseball stick, which is round but cricket stick is flat.

The first national cricket team was founded in 2000, therefore, it was not begun to newly discovered in Turkey. Turkey is also interested in the sport of cricket very much. The first participation of the team was in International Cricket championship, whish was in Greece in 2008. Also in 2010 were started opening player and referee training courses for people who are interested in. 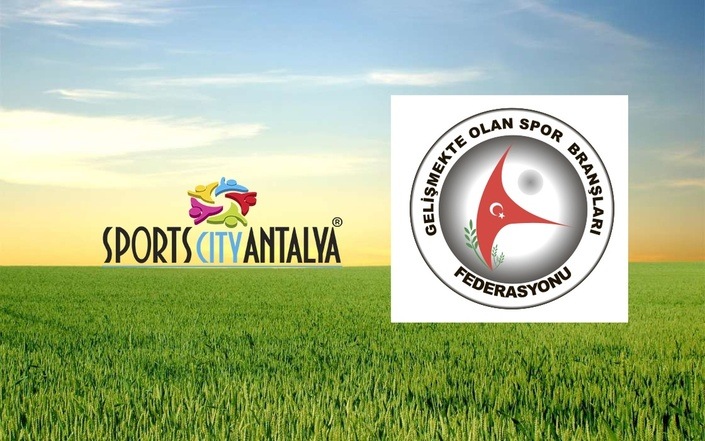 There is no clear answer to how many minutes the cricket game time is. However, when this is an international competition, this period limited to 30 hours spread over 5 days. There are 42 rules in the game, in the case of multi-day completion lunch and tea breaks can be given with a ten-minute break between two innings. The next item is about the last hour of the game. It should be at least 20 overs in the last hour of the match.

Interesting sport with its own equipment

In cricket game players, clothes have basic standards like basic equipment. In this game, players must be worn protectable white clothes. Players in the field are determined by the game captain. During the game, the positions of the players are constantly changing. Aim is getting a goal therefore players always changing their positions in the game.