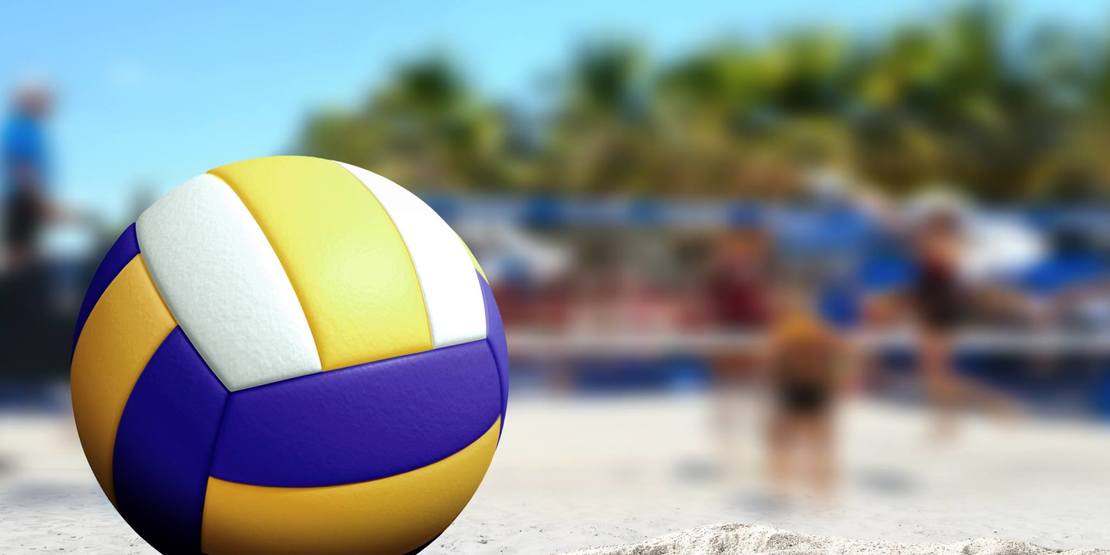 Beach volleyball is going through its golden age, why and in connection with what? Emre Yazigiol writes

During the sale of tickets to various matches of the 2012 London Olympics, it was discovered that British ministers were most interested in beach volleyball Members of the cabinet purchased exactly 410 tickets for beach volleyball competitions. And for the athletics competition, which is a very popular sport in the United Kingdom, only 246 tickets were sold.

When journalist Jonathan Stevens from the Department of Culture and Sports remembered this detail at a large-scale press conference and asked about possible reasons, of course, everyone in the audience laughed. Stevens explained that this was just a coincidence, beach volleyball matches coincided with the weekends of the ministers, there is no need to look for “other reasons” in the above.It was a reasonable and logical answer. But this still doesn’t explain why tickets to the beach volleyball matches were sold faster than everyone else at the 2012 Olympic Games in London. 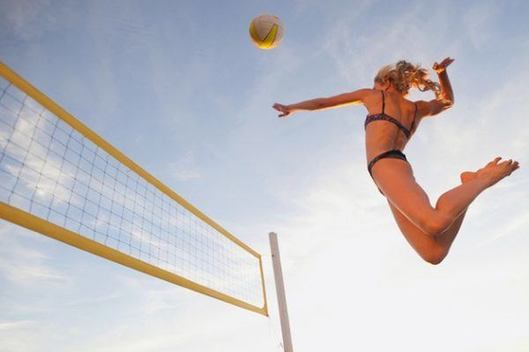 The organization of the first official tournament in 1947, and then the organization of the first beach volleyball league in California, which was attended by hundreds of players in the 1950s, along with the fact that they became important events, also entered the general mass and became popular among sponsors, and in 1960, the legendary Beatles played a beach volleyball game on Sorrento Beach, which was also watched by US President John F. Kennedy. From that moment, private beach volleyball tournaments gradually gained momentum, and professional volleyball players playing indoor volleyball began to strive for the beach. Professional leagues were created in the United States, and finally, in 1996, along with Atlanta, beach volley acquired the status of an Olympic sport.

Nowadays, beach volleyball is experiencing its golden age. 28 years after the first official beach volleyball tournament in Rio, organized by the International Volleyball Federation (FIVB) in 1987, the 2014 FIVB Beach Volleyball Tour was organized, which made 18 stops at 15 countries for 8 months from April to mid-December and distributed a total of $ 9.6 million bonus. Phil Dalhausser / Sean Rosenthal ended their career as champions in the men's tour and won $ 318,000, while Kerry Walsh Jennings / April Ross, who reached the top of the women's podium, won $ 282,000.

Trying to explain such an economy with only laughter no longer makes sense.

The official form of beach volleyball is a swimsuit, and, of course, the physical benefits of those involved in this sport are very important. The screen likes Beach volleyball players and the aesthetics and sportsmanship that they show undoubtedly creates a great charm. However, the pace, fun and gentle temperament during the game itself is a dynamic that stands out in the modern world.None of us spend long hours watching television, like in the 80s or 90s. 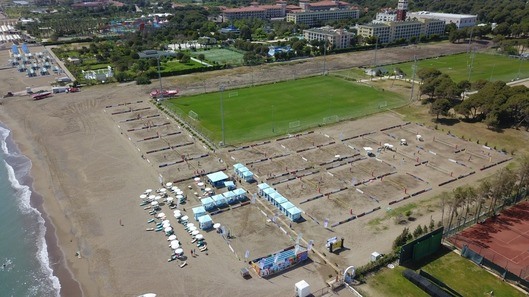 We are connected with the outside world through social networks that shape our everyday life in the same way as real social relations. Dozens of TV series to watch, lots of articles to read, new restaurants awaiting opening, concerts in the city ... In short, our time is valuable, and if we decide to value our time by watching some kind of sports competition on TV, we need to watch something else, so as not to get bored in the middle of the match, or do something else. Naturally, many sports have certain inconsistencies with the realities of our century, since they have rules established at the end of the 18th century. Such is the NBA, which is trying to adapt to the era through rational maneuvers without damaging the core of the sport.

Beach volleyball has no such problems. By nature, the era in which you and I live has even more that sports require. A dynamic format that keeps the television audience in a state of awareness of everything, matches lasting a maximum of 1.5 hours interspersed with music, the most aesthetic athletes on the planet, simple rules that everyone understands ...

İt’s time to be ready for that beach volleyball players will be included in the list of the best athletes in the world.