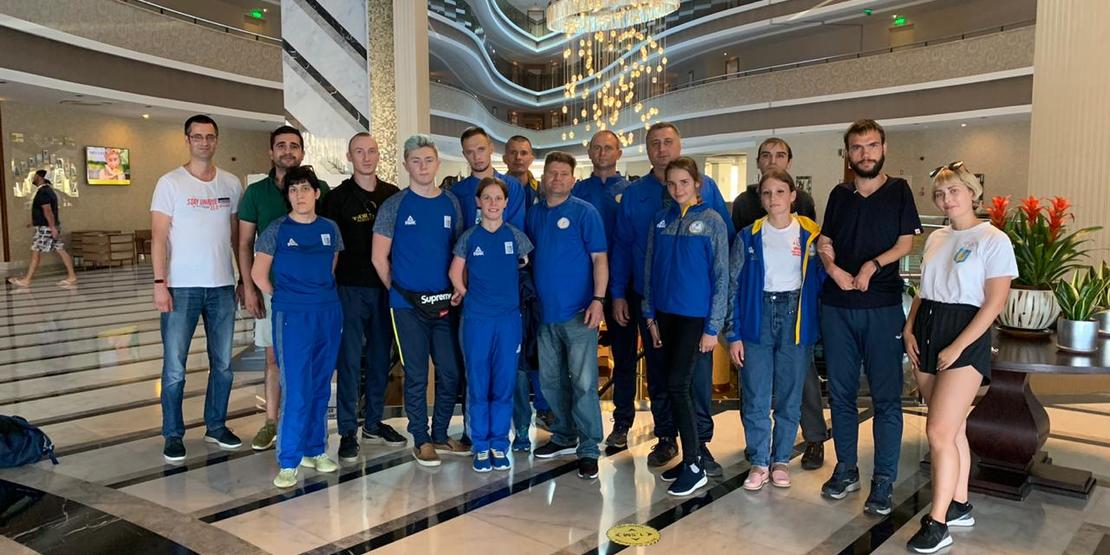 Taekwondo is an oriental martial art and sport that originated in Korea. Taekwondo, which has a history of about 1400 years, was formed by the combination of the "leg system" and the "fist method". The word is made up of three words: [tkhe] "trample", "kick" + [kwon] "fist" "punch" + [do] "path," path to virtue. The meaning of the word taekwondo is the path of the arms and legs.So how can taekwondo change your life? The best quality he can give to a person is self-confidence.

This self-confidence allows you to be calmer in life and to stand firm in the face of events, and not to attack someone or be cocky. This way, the person has a position that their family and friends around them can appreciate.

Second, discipline. Discipline is one of the most important elements of our life. Discipline is among those who play a critical role in your path to success, and Taekwondo helps you. How? Regular participation in training, work without interrupting movements, impatiently waiting for a new workout to learn new movements and go to it in time. 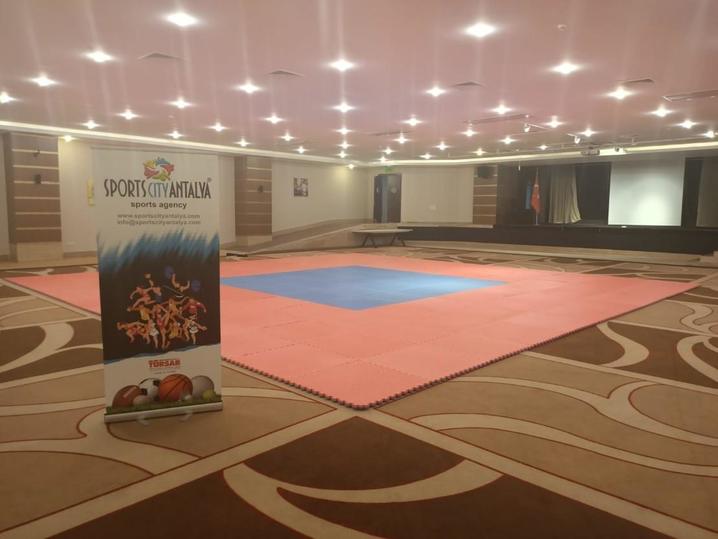 Taekwondo benefits
To start taekwondo, do you need to be beaten by a bully kid? Of course not. You can also enjoy the action scenes in movies. If you are thinking of starting any kind of martial arts and are saying which one helps me the most and which one will defend itself best, let's take a closer look at taekwondo.

In taekwondo, the legs are used more than the arms. The target is both defensive and offensive. After defending, you can attack as quickly as possible, or neutralize the enemy by attacking quickly, even without the need for defence. Taekwondo is one of the rare sports that involve full defence and attack at this level equally.

The benefits of taekwondo
Techniques are formed by a person's choice. There are stereotypical moves in taekwondo, but you can create your own style by applying these moves in the order you think them, just like combos in Tekken or Mortal Kombat. In fact, thanks to the movements you make in training, you will have a physically strong, strong and beautiful appearance.

Professionalism begins after getting into the red zone and having become the owner of the red and black, a person gets the right to participate in tournaments.