Chess Tounaments for Players in Antalya 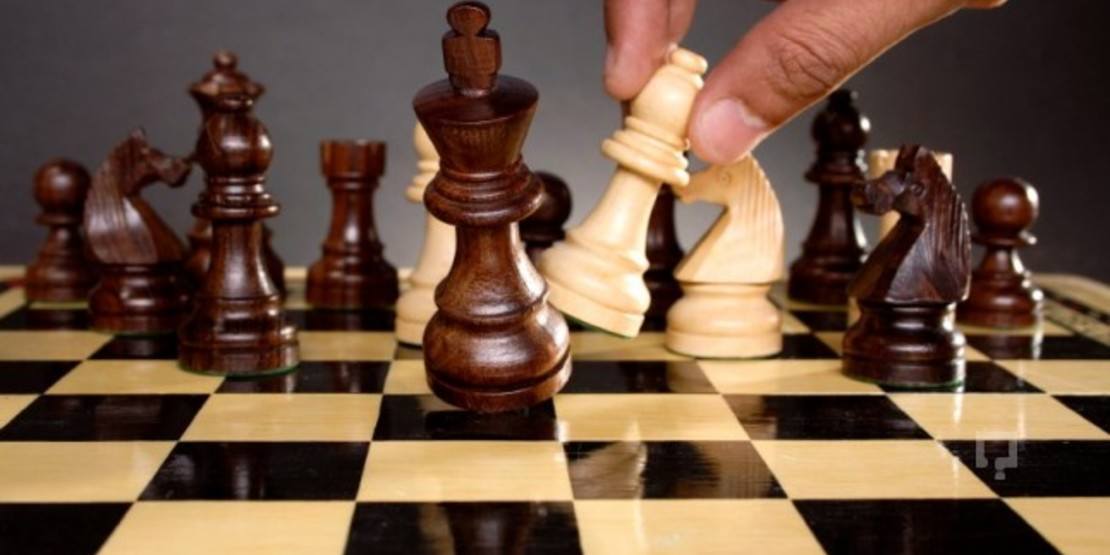 The Preparation Of Chess, Tournament for Midlevel Players

In Antalya in our country Turkey that where many tournaments are organized, seriously, we see great players which interested in chess tournament sport any more. Unfortunately, there are not available studies to guide the contestants who are intent on working disciplined for on the eve of each big tournament and are not sure what to do with the excitement of the tournament.

This article is thought as a small recommendation for pretournament preparation and works during the tournament.

Physical exercise increases the amount of oxygen bound for the brain.

Firstly forget tournament. Every time you must care only game, not your tournament result, degree, award or rating. Get out of your concern, take pleasure for chess and remind this yourself often. Your taking pleasure will mean that you will play better.

Consequently, chess tournament is as other sport competitions. The preparation qualification such as type of tournament, conditions, the controling of time will make it change. The point that ı want to emphasize here: The pretournament preparation mustn’t include to get new informations.