Cricket Friendly Matches In Side In Antalya 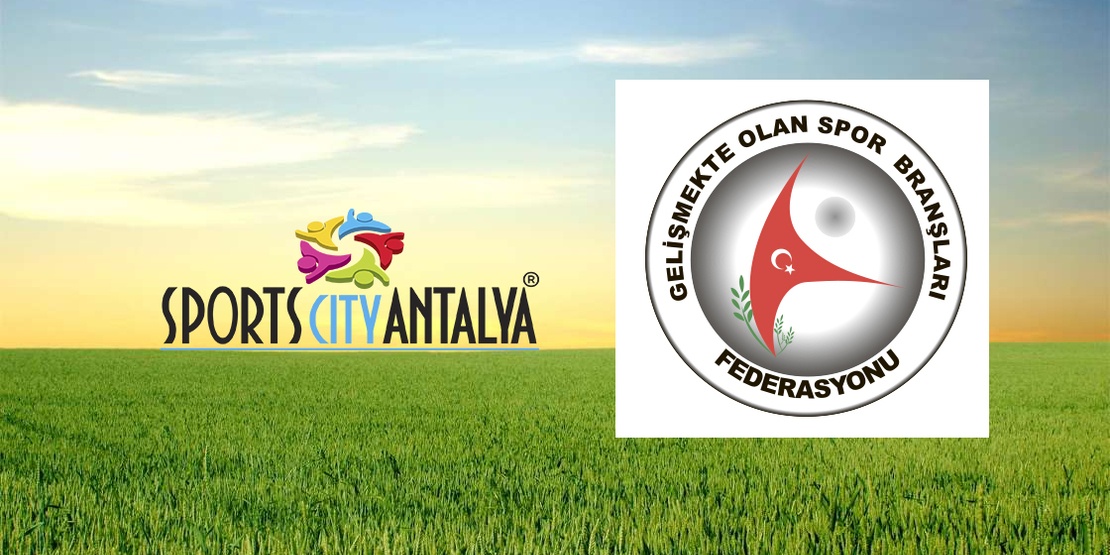 What you don't know about cricket sport

Cricket which a field game playing of two teams with 11 players. Cricket is a very entertaining activity. Cricket played for the first time in England and it is similar like football. In this sport, aim is sending the ball to the opposite team goal. Game is played in an oval field and there is consists of circuits which called innings.

Cricket which was similarities with Turkish football was played first time in England. Separated from football is that 11 players use sticks whose try the send the ball by their hands for the goal. It has become one of the popular games in a short time because of entertainment. The first match of the cricket was played in 1728 between the town team and surreys.

Cricket clothes were specially designed using protectable white clothes for the players. Player’s locations are planning by team captain. Players’ names are changing in the game for the field shape of cricket.

The cricket game which is playing of a total 22 people from divided to the 11 in a team. It became popular game than changed the category as a sport. Each players have got cricket sticks and the aim is to send hard ball from the opposite team goal. The length of sticks is 96 cm and difference between baseball sticks is straight. The balls are covered with leather fabric. There are three main cricket game formats that are based on international cricket matches. Cricket matches that are divided into stages called innings. But there is no time period of the cricket matches therefore some competitions continue about 5 days in first years.

How to Play Cricket?

The main aim of cricket is trying to overthrow of the opposite team goal by the ball. The game starts when the shooter shoots the ball to the opposite of the team goal. The player who is in the defensive position of the opposite team also makes the ball, which is coming to the goal, go with the stick in his hand and go to the top of the ball. The main purpose of each player in the cricket match is to throw the ball against the goal of the team with the stick in their hands. Because of that players always change their position and they have to be fast.

What are the Rules of Cricket?

Cricket sport like every sport take place between countries therefore the rules of the game has been clarified. Rule changes are made by the so-called Marylebone Cricket Club. Cricket which rules were changed many times till today has 42 general rules. But some rules include in the competitions. Basic first four rules closely related for the players and the referees

Cricket must be played in the oval field but sometimes it played in the indoor special areas. Basic equipments are leather ball, stump, wicked, bailer and protectable white clothes. Game was started with the coin throw. There are three sticks at each of the area which are stuck on the ground. There are shooters in to the nearby goal in front of the wickeds. The player who throws the ball sends the ball to touch the goal behind the wickeds. At the moment the shooter shoots, he runs fast without passing the 20-meter line, at the same time defending the battering castle. If the shooting successful, the batter of both teams starts to run against the opposite wicket. In the main time players try to catch the ball except going out of the field.

Cricket was first played in England in the 16th century. It was a play just in England until the 18th century After 18th century cricket separated to the other countries and started to be matches organized Caribbean Australia and India. international cricket council (icc) was established because of country matches and the council started to developed the rules by 10 members, some rules were change in the history of the matches for example players do not have the distract of the opposite side players for any reasons.