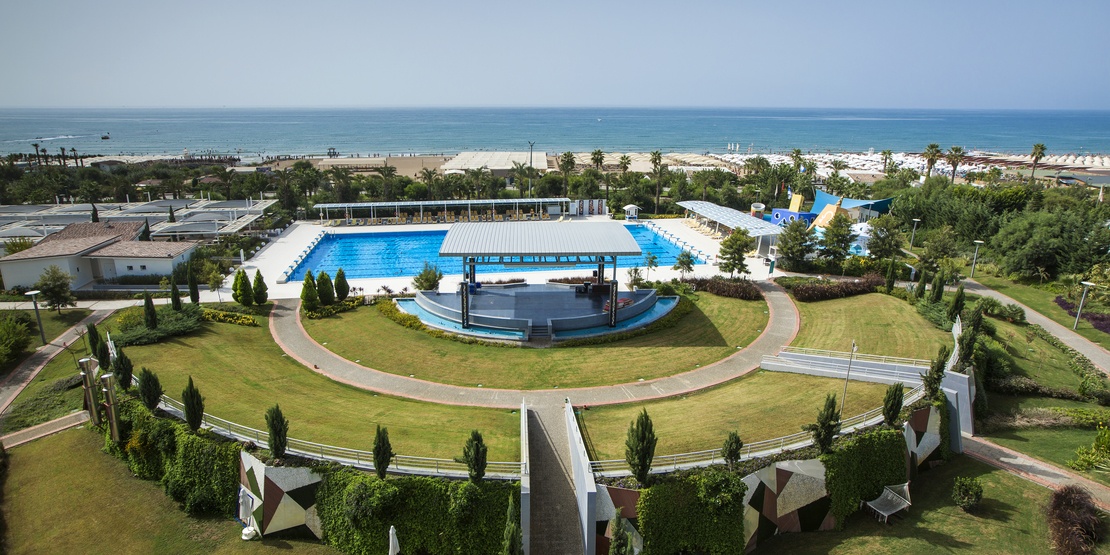 Water polo is a team game consisting of 4 periods, where each team of 7 players, swimming in the water, tries to score as many goals as possible in the opponent’s goal. Each team has seven players: 6 players and one goalkeeper.There are no restrictions on playersubstitutions. Each of the 4 periods lasts seven minutes and substitutions can only be when the game stops, that is, between periods or after goals.Pauses between periods are 2 minutes, timeouts are one minute. During the break, the players do not get out of the water,

but go back to their part of the pool and receive tactical settings. A player can be removed in three cases. 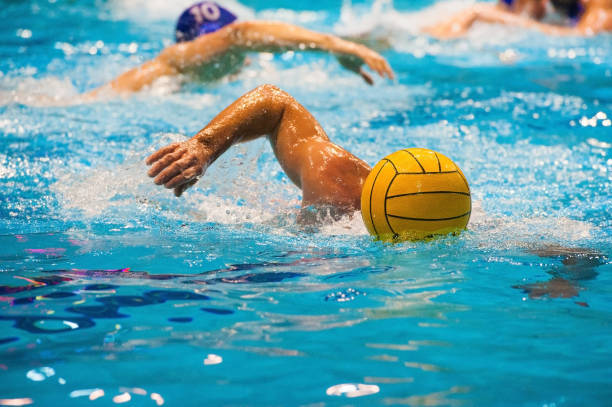 20 second rule
The player remains offside for 20 seconds or for one attack. Each player has the right to receive such a violation a maximum of three times. Having received a penalty for the third time, the player cannot return to the game and a substitute is issued instead.

History of Water Polo
Water polo was invented in England in the 1870s. For the first time, a water polo match with established rules was held in 1890 between England and Scotland. Water polo was included in the program of the Olympic Games in 1900.

The international governing body for water polo is the International Swimming Federation (FINA), which was founded in 1908. Since 1920, the use of deep pools for water polo began.
In 1937, FINA decided that fully filled balls would be used in water polo, which would increase pass. To date, this sport is widespread not only in the United States and England, but also in Italy, Hungary and the CIS countries.

In Turkey, the spread of water polo began in 1930. At the beginning, the swimming coach Tegentoff showed great efforts in spreading, but due to the small number of players in the clubs and the lack of pools, this sport did not develop.
The first water polo match in Turkey took place in 1931 in the swimming pool at Buyukder in Istanbul, which was built the same year. The matches were held with the participation of the teams Beykoz, Beylerbeyi, Deniz Lisesi and Galatasaray.

In 1932, Fenerbahce and ISK water polo teams formed. The first match of the Turkish water polo team against the USSR team took place in 1934, and the match in Turkey against the Hungarian team took place in 1937. The Turkish team that participated in the European Championship in 1966 dropped out, and Galatasaray became the first team to take part in the European Champions Clubs Tournament in 1975.
In 1994, the Turkish national team became the second in the group stage of the European Water Polo Championship and reached the playoffs.

Rules of the game

- The height of the gate should be 90 cm and the distance between the booms should be 3 meters.

- Each team has 13 players. Seven of them (1 goalkeeper and 6 players) start the game. 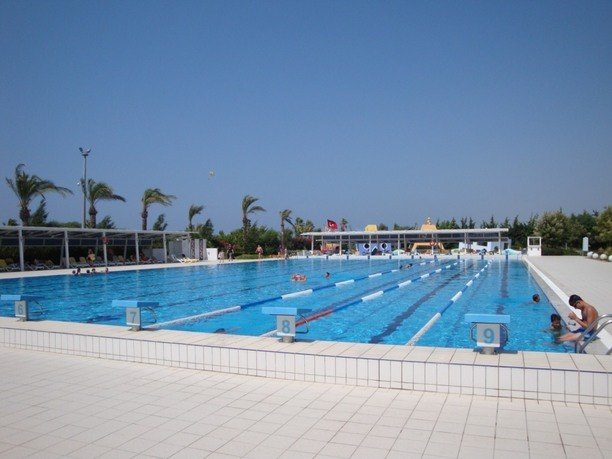 - One of the teams should wear blue hats, and the other - white. So that the judges can easily communicate, on these caps numbers from one to 13 are indicated.

- At the edges of the pool are cones, indicating 2 meters, 4 meters and 7 meters. One water polo match in time is 4 periods of 7 minutes, which in total is 28 minutes. Between periods, two-minute pauses are given. If a match requires the victory of one team or a draw, then an additional two periods of 3 minutes are played out. If the draw is still ongoing, then the golden goal rule comes into force and the match continues until the first goal.

- Teams are located on the lines of their goal, and the ball is set in the center of the field. According to the whistle of the referee, the player from each team rushes to the ball in order to seize it before the opponent and start the attack.

- For the goal to be counted, the ball must cross the goal line.

- Each team has 30 seconds to attack. This time is shown by a chronometer, which is visible to players from the sides of the pool, and coaches, and judges and spectators sitting around. When this time ends, the chronometer makes a “gong” sound and the referee hands the ball over to the opponent.

- Replacement of players occurs only during breaks, goals and pauses between periods. If the player is in poor condition, he informs the referee and passes the gate, and another player enters the game instead.

- Each team is entitled to a timeout. Timeout is requested only by trainers. Players can arrange themselves in any order, and the game resumes after the goalkeeper passes from the center of the pool.