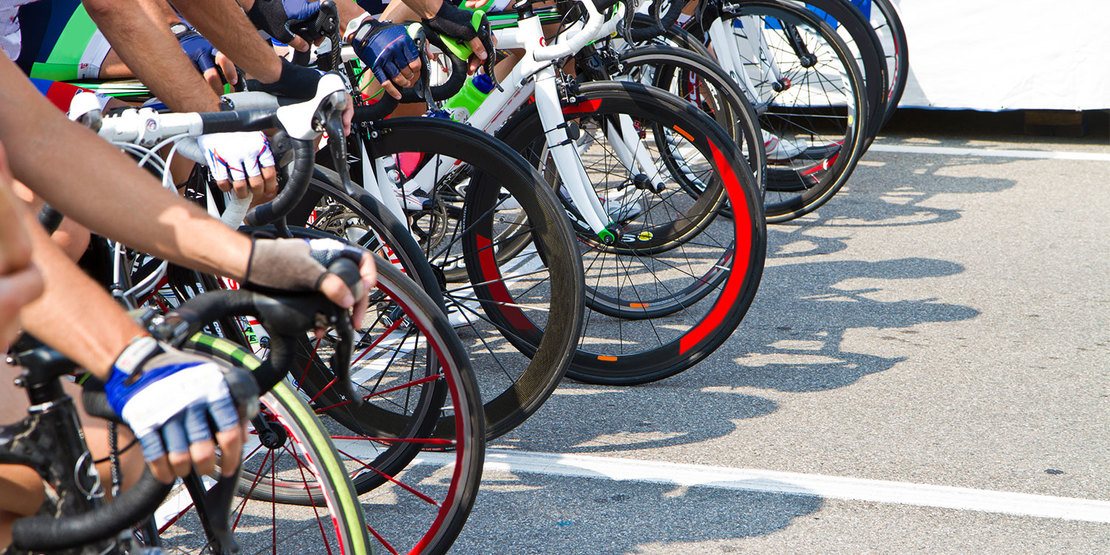 You need to analyze the structure of a vehicle called a bicycle before answering the question “How to become a cyclist”. We will not go into detail and describe it in one sentence. A bicycle is a two-wheeled vehicle driven by a person through pedaling In the beginning, the bicycle was used only for such vital purposes as movement and transportation, but then, with the development of technology and a decrease in the need for these areas, it became a part of the entertainment.When it comes to sports and entertainment, these types of bicycles appear accordingly.

This type prevails among them:

1- Bicycles for roads and competitions 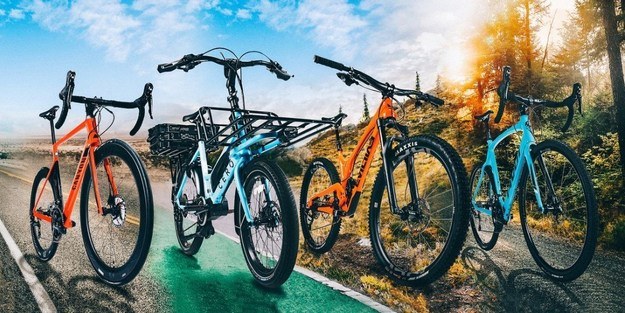 Bicycles that can be used both in everyday life and in competitions are of this type. They are suitable for driving on asphalt. In terms of weight, they are lighter than other models. Because of this, users of this type of bike are less tired and can easily move long distances.

This type of bike was created for the so-called Freestyle category. They are small in size. From the side it seems that you ride a children's bike. But their small size is designed to easily perform complex elements and parkour tricks.
Freestyle competitions are not timed. The main thing is to score the most points by performing an air show riding on small and light BMX bikes.

MTB stands for mountain bike. They are completely opposed to bicycles for roads and competitions. They are more suitable for off-road, rural areas, traveling, mountainous and inaccessible areas. Lightness in weight and management of road bicycles is directly opposite to mountain bicycles, which makes their management more costly in power equivalent.

City bikes are fully designed for narrow and even roads in cities. They are not quite suitable for competitions, travels and such tours. The most important part of these bikes is that their tires are more resistant to glass splinters and other sharp debris on the roads.

Roughly speaking, all these vehicles are called bicycles and their types. And now we will answer the question “What are cyclist competitions and how do they go?”
Competitions of cyclists as well as types of bicycles are divided into categories.

As previously stated, when bicycles began to be used for competitions and entertainment, new sports began to appear.

Exactly as in car rally car, roads turn into a track, and for bike races the road becomes a highway. This species is one of the oldest. For the first time in history, a bicycle race was held in 1896 during the Olympics in Paris. These races have been recognized as highway cycling.

Road races themselves are divided into time races, one-day races and tours. 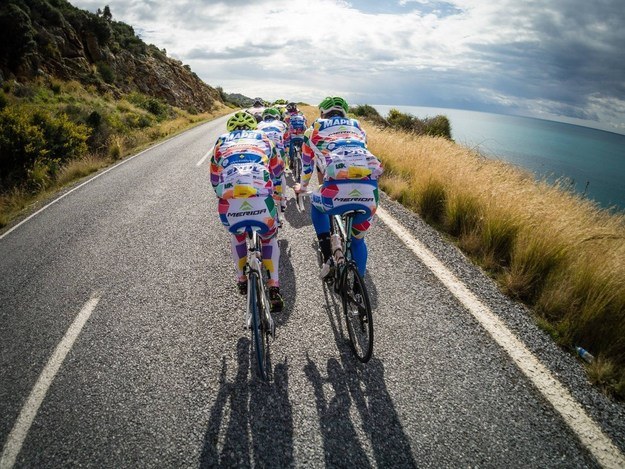 Track cycling can be seen as a more isolated and Olympic version of racing. Because the races take place over shorter distances and are held on an oval special track. Race on the track are also divided into subcategories.

So we come to the most difficult kind of racing ... Mountain bike racing appeared relatively recently. Cause design is a very important criterion in the structure of this type of bicycle because they must be hardy in harsh conditions.
Mountain biking is least of all similar to the type of rally racing discussed earlier. The race track is created from impassable roads. Races are divided into Olympic and marathon types.

For the first time in history, mountain bike racing was held in 1990.

A type of race called cyclo-cross, as difficult as mountain bike racing. During a cycling race, riders sometimes have to jump off the bike and run fast, and sometimes carry the bike on their shoulders.

That is, cyclo-cross brings to the fore not only bicycle races, but also human power.

The BMX bike competition, which brings to the fore more shows than the time competition, has become more and more interesting to people over the years and has been included in the 2008 Beijing Olympic Games program. They are also divided into categories according to stunt show and distance.