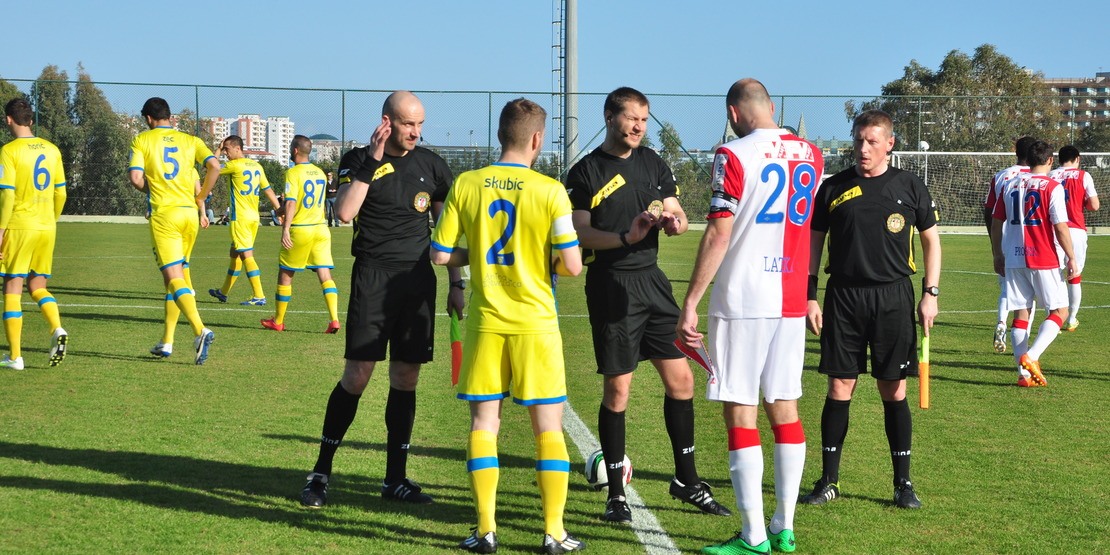 Selection and Importance of Tactical Systems in Football

Before you start with this essay I would prefer you to copy it to your phone and computer. While you commenting on the matches, tactical systems, the philosophy and performances of teachers, you can benefit from the information here.

Football is a sport which improves all the time.

Inside the football, tactical systems, insights, structure of the game, training systems, the skills which football players need to have to change by the time.

The tactics 1-2-7 and 2-2-6 which came up in 1860 until 1900 were so popular. These systems appear by the British. From the 1900s to the 1940s, there was a 2-3-5 system in the world, which the British had highlighted. As you see, until the 1940s football was a sport based on individual skills, dribbles and long balls rather than team play, which was at the forefront with only the offensive side. On the hand of 1930’s the world got attention for defense and some Italian football theorists and technical directors came up with 1-3-3-3 (Verrou) systems then stated the discussions about tactical systems.

These systems have put an end to the dominance of 2-3-5.

In 1953, the legendary Hungary team beat England in Wembley, causing tactics in football to be accepted as one of the main topics. The tactic was considered as a factor affecting success on its own.

This period, played by Hungary, WM-based, from there, 4-2-4, WM itself ended the dominance of WW and MM.

After the legend match in 1953, the WM based WW, MM; the Hungarian football ecole in addition to the WM, 4-2-4 (ARANYCSAPAT) system dominance as the most important tactics attack until the mid-1960. In the different leagues and teams played with it those times. This period is remembered as an important reform and revision period in football systems.

On the other hand, countries, and leagues which have the teams not enough capacity squads, low personal skills, bad pass percentages to play 4-2-4, the powerful teams need to produce a system against this 4-2-4, which is like a storm in the fields. But each team was not capable of playing 4-2-4 as of that period.

Just when this need appears, a new system to handle this system, also a system based on Verrou, whose origins were the second half of the 1930s, emerged in the football world. Originally grew up in Italian culture Catennacio based on the 1930s’ and 1940s’ until 1960’s alternative, from the beginning of the 1960s to the end of the Inter team has turned into a mainstream football system.

From the beginning of the 1960s’, all offensive and defensive tactical systems based on WM have become an old school with Brazil dominances to the football. Between 1966-1970 the team Ajax interprets 4-2-4 again and keep playing with it, improved by Brazil 4-1-3-2 system from 1966 to 1970 successfully implemented, together with Catenaccio, brought the end of 4-2-4.

4-2-3-1, a variation of 4-4-2, with theoretical fundamental laid out in 1965 with talented midfielders and skilled forwarders, it has turned into a depositional weapon. Between 1966 and 1982, it was one of the most important periods that show how individual talents can make a difference in football. Here need to open a separate page to the Brazilian ecole.

In the 1970s, 4-1-3-2 based football storming in Latin football, European football responded with 4-4-2 created by the Russian football man Russian Victor Maslov in the 1965s and the Dutch origin Total football and Zona Mista of Italy.

In the early 1970s Ajax team who invented this football change the system from 4-2-4 to Total Football, this team formed the fundamental of the Dutch National Team, they have been pioneers in the successful implementation of Total Football between 1970-1980. During this period, Total Football was played with different variations as 4-3-3 and 1-3-3-3. Another popular football trend in Europe during this period is Zona Mista, which is obtained by some differentiation of Catenaccio and has a different philosophy from the early 1970s to the end of the 1980s, it was the main football system adopted for Italian teams and other teams of the countries affected by this culture. In the 1982 World Cup, Italy used this system.

Pressing with 4-4-2 and Total Football systems push to the other team, field defense and front lines defense philosophy, game edits have also entered the world literature. According to many, the architect of modern football, the creator of the 4-4-2 is Maslov. These systems based on the defense side of the game the competitor will have less space and time to play, in addition to the individual skill and physical power, need for players to gain condition and speed has emerged.

It will not be defective in the 1970s; world football was dominated by football theorists and technical directors of Italy, Brazil, and Holland. The power of football systems for this period was Zona Mista with Total Football, 4-4-2 and 4-1-3-2 / 4-2-3-1.

In the 1980s, the Netherlands and those countries that adopted this ecole Total Soccer continued as a 4-3-3 perspective, the trend towards 4-4-2-based systems has begun in Brazil. The Italian has revised the Zona Mista philosophy and has shown a defensive 4-3-3. At the end of the 1980s, a 4-4-2 with the name of the machine was introduced. The not surprise tactic of the 1980s is 3-5-2. From the 1980s to today, world football is one of the mainstream systems 3-5-2, It was the most popular period in the world with the play by the famous technical director Carlos Bilardo in Argentina in 1986.

To this period as we talking about 2000s football tactics ‘opening a field to individual skills and enjoyment to watch’, ‘ team play in wide fields’ and ‘ play defensive in tied field’ 3 philosophy to beat each other transform time to time, 2000s football has become 2 dimensions play.

Led by Barcelona ‘’ Offensive systems blending capability with speed and durability’’ and the systems marked by started to use by Mourinho on 2004 Italian style and based on ‘’ defensive, compact, team-based, defensive systems aiming to dominate the opponent with dominance ’’.

This period, 4-4-2 get rid of the football scene, 3-5-2 and similar tactics decrease the football war continued with this two poles system for years until today. The war has become between defensive 4-3-3/4-2-3-1 (Mourinho) and offensive 4-1-2-3/4-3-3 (Rijkaard, Guardiola) for a long time. Nowadays the technical directors positioned in this circle for themselves.

It is observed that there are serious changes in football tactical systems once every 10 years and then every 5 years.

Coaches are deciding the tactical system of the team based on the team members they have, weather conditions on that location, the way playing of the European and national teams. I believe in 4-2-3-1 that I am successful in every country with this philosophy or I'm constantly attacking and eye-pleasing to play the ideal of football, in every country and in every league may not be possible.

The right system in football; It is determined according to many different parameters such as country, league, goal, cadre structure, football player abilities, and characteristics, motivation and systems of competitors.

Wrong system and game philosophy can sometimes make you a champion, second, cup holder or finalist, but most of the time it doesn't. If you do not understand the football, football culture and structural characteristics of our country, and you do not have the necessary leadership for success; your success is only left to coincidence.