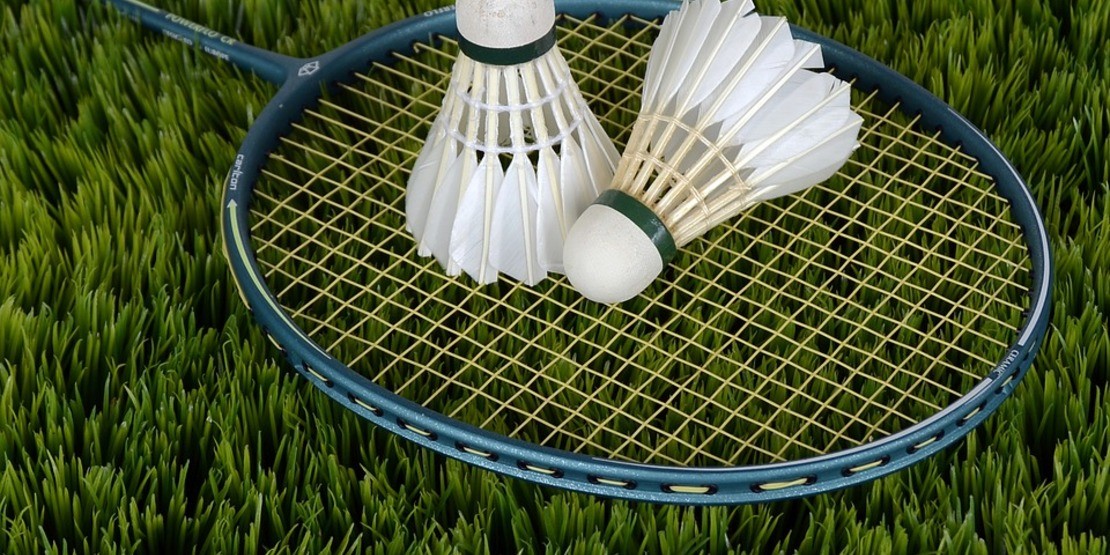 What Is Badminton? How To Play The Game, What Are The Rules In Badminton?

In this article we will focus on the following points before you decide your Badminton Camps in Turkey Antalya:

How to play badminton?

What are the basic rules of the game?

The History of Badminton

5 thousand years BC the Chinese had a game Ti Jian Zi, which is now considered the ancestor of badminton. Similarly, in the 19th century, the game Poona which played in India could also be considered an example of the first badminton games. British soldiers brought this game to England in 1860. The Daughter of the Duke of Beaford liked this game. This game first have been played in the badminton hall of Beauford castle and was named after this hall. 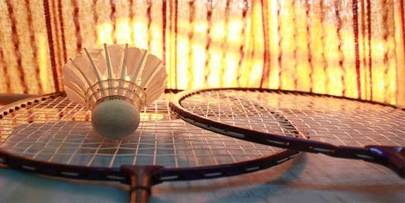 Badminton - a game with a ball of goose feathers (shuttlecock) and two rackets, has many features that distinguish it from tennis, although it attracts attention with its similarity to tennis or table tennis. The main goal of the badminton game is to lower the ball through the middle of the field on the opponent's half.

Badminton is an easy-to-learn sport that people of all ages can play and enjoy. The age of badminton players does not matter. This sport, specially proper for parents and children, does not contain violence, is also preferable because it has a pleasant and exciting intrigue. The badminton court also has a net, such as a tennis court, and the badminton ball is a fairly soft and harmless ball. This minimizes the risk of injury to badminton players. 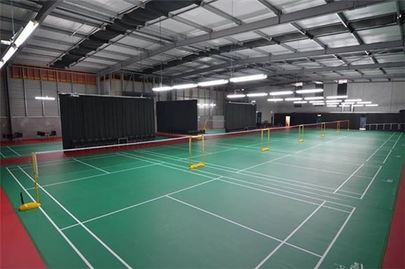 Badminton is widely spread in all segments of the population, among people of all ages, as it can be played in any environment and therefore received great recognition. Badminton is also played and loved in Turkey .

How to Play Badminton?

Badminton is a sport that can be played both by two teams and one-on-one. Badminton equipment consists of two rackets and a shuttlecock. The length of the badminton court is 13.40 meters and the width is 5.18 meters, and the height of the grid in the middle of the field is 1.55 meters.

The basic principle of badminton is to score points by throwing the ball to the opposite side. Only the athlete(s) making the serve can earn points, each game set consists of 15 points. The first side that reaches 15 points wins the set. If there is a difference of one point, the game will continue until you get 2 points. The right of the first strike is decided by the draw of the judge. The winning side can choose either the half of field on which to play or the ball.

The athlete plays the ball with the racket on the opposite side. During this kickoff, both feet should be on the floor. Otherwise it will bea fault.If the ball cannot reach the opponent's field by crossing the grid in the middle of the field, it goes beyond the lines or hits the ceiling of the playing field (if it crosses a certain height in places without a ceiling), it is considered to be out of the game. If the badminton game is played in two teams, the field will be expanded by 42 cm more in width and height. Usually badminton consists of three sets. The first side, reaching 15 points with two differences, wins the set.

What are the Requirements for the Game?

Although badminton rules have been passed from language to language since the invention of the game, the first person who has wrote down these rules is the famous badminton player J. L. Baldwin. Badminton clubs, established in the UK in 1874, also adopted these rules. By 1934, The İnternational Badminton Federation for badminton was established, which gained international importance. Since 1934, England, Denmark, Indonesia and China have been recognized as the four leading countries in badminton.

Although theoretically badminton can be played anywhere, except playing badminton in windy weather (because of shuttlecock). Today, indoor gyms are the most suitable areas for badminton.
What are the Basic Rules of the Game Exist?

What are the rules of badminton? How to play badminton? Badminton rules and detailed information.

The Rules of Badminton

Badminton is played by two or four players. The goal of the game is to throw the shuttlecock over the grid located in the middle of the field, leaving it on the side of the enemy. Once the ball touches the ground or goes beyond the field lines, just like in volleyball, the serve side wins the score. You can play: men alone, women alone, a couple men, a couple women or mixed pairs. The mixed team has 4 athletes, one male and one female on both sides of the network. The party that starts the game is appointed by lot. The party receiving the right to throw leaves the choice of field to the opposite party (opponents). The game starts with a throw from the right corner of the field.

The game is played up to 15 points with 3 sets in both single male and pair (female male) games. In single women's play up to 11 points. The winning team gets the right to transfer in the next set. In the third set the teams (players) change the fields when they reach 6 points in the game up to 11 points and respectively 8 in the game 15 points. There are 8 basic strokes in badminton:

The serve is different in singles and doubles games. Depending on whether it is a team or a single game, the serves can be from the right or left field. In the pair, the player, who is usually in the right zone, begins to throw a serve, and the field continues to serve both right and left until the right to transfer passes to the partner. Both legs of the player must be in contact with the ground when throwing to cross the grid and fall on the cross field of the enemy. The serve can be of three types: high, short and flick. They are tactically used at different speeds, such as high deep and high feed.

In a pair, the player who is always in the serve area starts the serve, and this time he moves to the left service area if he gets a point and then makes the serve from that area. Thus, the game continues until you lose the right to throw the feed by changing the feed zone. Once that player has lost his turn of serve, if he used his first serve, then his right goes to the opponents, and once the last drop is done, his discard starts with the player who is in the right service area on the opponent's field. If the lost serve is not the first serve of the set, the serve starts from the area where the partner of the losing player is located and continues to drop the serve until he loses. As the side making the serve gets a point, players do not move to the right or left zone.

In the following cases, it is considered an error during making serves:

Error in the serve zone:

The game stops during the fault and the other player continues from the place where the game was stopped.

SITUATIONS WHEN THE BALL IS OUTSIDE THE GAME

The main judge has the full right to a tournament and competition. The main referee controls the meeting, field and informs the referee of the tournament or official official. The service judge determines the service errors made by the player. While checking the side referee's lines, the ball falls in or out. Responsibilities of the Chief Justice include:

OTHER RULES AND PROHIBITIONS