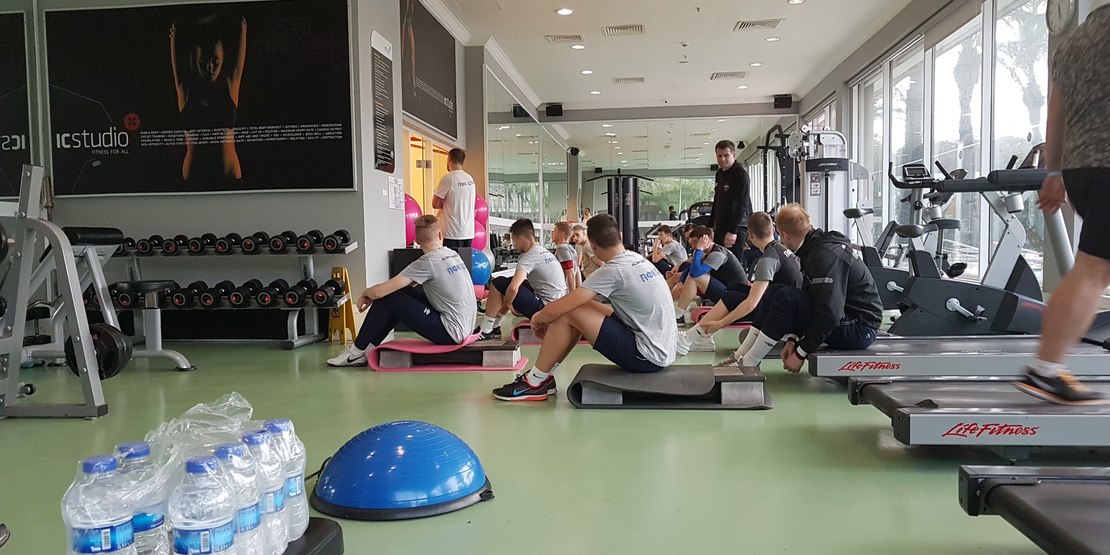 Why does futsal make you provide new thinking way by increasing your intelligence? Because player marking is often used here for your playing in a small and restricted area. For this reason you need to be intelligent and think very fast. I think that if normally somebody is succeeded in futsal, he will be successful in football too. Because you have a quick mind better and there is more possibility.

People who use their mind have a big advantage than others. Ten reasons for playing futsal are these;

When ı was a child, ı used to play a little Futsal and ı liked very much. Everybody who played so much 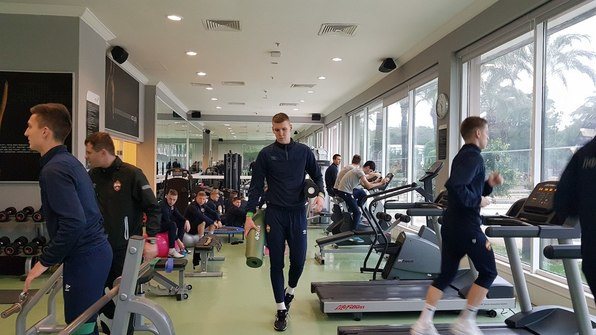 futsal will absolutely show them ( the things that they learnt in futsal) in football field too. You see whether one player is really talented in futsal or not. Skill’s being identified isn’t that easy cause of normal football’s being more physical. But you notice small details in the quality, classy and tactic comprehension in futsal.Game speed, deciding sophisticated, the factors which mentioned above with the rule that is explained as starting again in four seconds make players play and think faster. When there is no wall supporting them , the players have to make supporting runs when the teammates have the ball. You have to move continuously. In this way the players have to play continuously instead of watching the game. Players’ understanding of football inrease with four players moving non-stop and with the option of the game played outside.

“Futsal is very important for children to improve their understanding of football .”Ronaldinho. FIFA is supporting the game by punishing all physical contacts as it wants to improve the players abilities. Players enjoy the game which tests their speed and abilities. Your feet must be very fast as you have to pass the opponents in narrow areas . I liked the difficulty to play in narrow area Ronaldo. They like futsal very much, what do you say about that? When you look at these players’ abilities , technic of futsal is different then the technic of the game played by 11 players. You can dare to try very chic technics normally you cant even think about it at football game. Discipline becomes more joyful.

You will see its very important and i think if young players improve themselves by playing futsal more, futsal will be very important in the future because it basis of the game. If children play more futsal they will be better players technically. Patrick Viera Zinedine Zidan In France when i was child we were playing only futsal and playing in narrow area helped me improve my control of the ball.I felt free when I played futsal. I couldn’t be good football player without playing futsal .

Cristiano Ronaldo in Portugal when he was a little boy in the streets and form my club , I played futsal. It was so joyful and It helped me so much to reach my today’s level.Lionel Messi futsal forces the player continuesly make decisions . When you get the ball , you have many options. Your brain works like a computer. Because your brain experinced many options in futsal , you can decide very well when to pas sor kick the ball.

Arsene Wenger “Futsal is one of the most beautiful things .I have liked playing it always. Futsal is helping a lot because you have think very fast. Its more dynamic game.Futsal field’s sizes is similar to hentbol.What is the rule of game? Both of teams have 5 players. The player who has the ball has 4 seconds to start the game by booting the ball,for free kicks, corners,goal keeper kicks.And referees counting this 4 seconds their hands high. If the game is not started in four seconds, the opponent team will have indirect free kick. It is not aloowed for goalkeepers to have the ball more than 4 seconds. 5 meters rule. When using free kick, corner, and spot kick ,another players should be far minimum 5 meters awayfrom the player with the ball 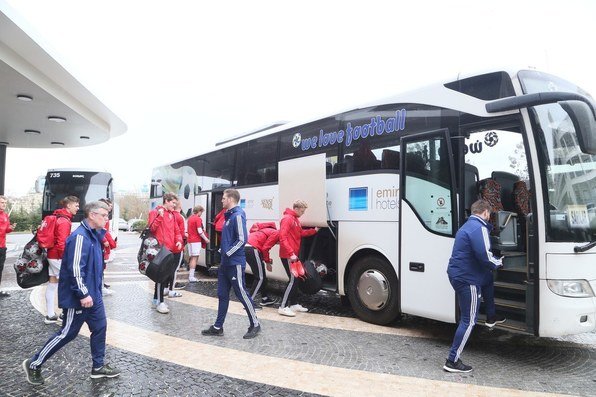 Players enter and exit the fields in front of the signed place where susbsitute sit. Ball is basic factor of the game and officially every team should have the ball less heavy , smaller and less jumping version than the ball which is played by 11 players.Starting the game by kicking the ball. When the ball is out of the field , to start the game again, we start the game from throw in line and from corners. The ball should stay on the throw in line constantly and the player’s feet who starting the game should not cross the line. Every team have 5 foul right .

At 6. Foul , opponent team gain a free kick. And it is not allowed that defending players to stand between ball and goal posts. Free kick can be used at 10 meter sign or if the foul is made nearer to the goal post , then free kick can be used from the place where foul is made. Every team has 60 seconds break . Futsal is played 2 seperated half equal to 20 minutes and when the ball go out of the field we stop the time.Intervention slide is not allowed in futsal but it can be allowed if the player sliding for the ball to prevent the ball go out the field. Intervention slide can be accepted as foul if the ball is at the opponent player. Red cards. If a player gets red card , the team plays 1 player absent for 2 minutes or until the opponent team scores . In a international football match there are 2 referee, 3. Official and another person who follows the time.Historical information. Futsal is recognised and supported by both FIFA and UEFA closed place football format. For clups and national teams there are World cups and European Championchips . Futsal emerged in Uruguay and Brasil. The fact cities in Brasil big and crowded and no enough fields, caused this people to invent a game called futsal. Because futsal helped brazilians’ technic and abilities , their national team became very succesful. Pele, Rivelino and Zico played this game. Futsal requires to think fast and play Then when you play football, you will see everything is easier.Word of futsal comes from “football saloon “. Futsal is played in closed places and with the same size

Pele is the name of the football hall chosen by Fıfa for football with 5 players in each team. The name simply combines the Spanish words hall (sala) and football (futbol) into futsal. The game is usually played on a flat covered area with a handball sized net and a ball with reduced elasticity. It is necessary to play without crossing the marks, and all players can freely enter the penalty area and hit the ball above the height of the head. Football hall players are constantly in a situation where they have to play or take balls under pressure or in tight places. Thus, the game requires technical, motor, tactical awareness and physical fitness. It is mainly different from traditional football, which is played in Northern Europe, there are no return boards and there are minor rule changes that support skillful and creative play, and not physical contact.