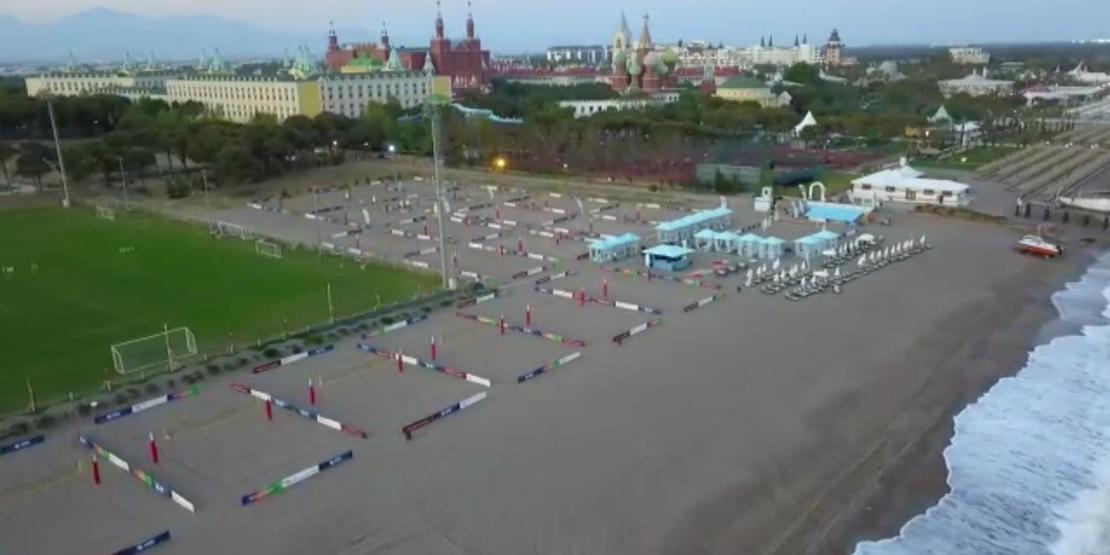 BEACH FOOTBALL, BEACH HANDBALL , RULES OF THE GAME OF RUGBY ON THE BEACH

Beach soccer is one of the fastest growing sports that was born on the Sunny shores of the Atlantic Ocean in Brazil. After the famous football players took part in the competitionmany spectators and sponsors paid attention to this sport.

The sport was born in the late twentieth century in Brazil and quickly spread around the world and achieved international recognition.

Beach football today is one of the most modern sports,which will soon be included in the program of the Olympic Games.Such great football stars have contributed to the rapid development of beach soccer. Today, this sport attracts the attention of young people with its energy and vivacity. It is becoming more and more popular day by day, just like beach handball or beach volleyball. Now the sport, which began on the shores of South America, is played in more than 170 countries. 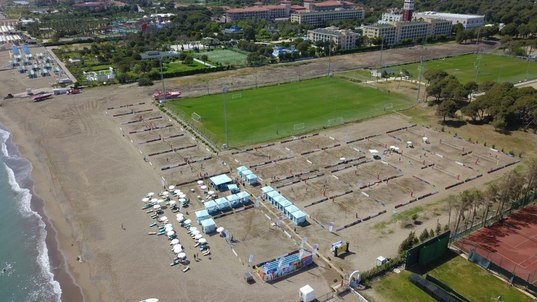 The first competition according to the established rules was held relatively recently, in 1992 in Los Angeles. From this period began the official history of beach football.

HOW TO GET INTO BEACH SOCCER?

This direction in sport can be called youth, because it is just beginning to develop, so in football there are few private schools for youth training, and they are concentrated in large cities. According to statistics, those who used to play big football and for some reason decided to change direction, begin to play beach football.

There is a special international rating for this sport called BSWW. The beach soccer championship is drawn up after it is held. There is a separate rating that applies only to European countries. Until now, the Champions of beach soccer were the Portuguese. The leaders are still the following countries: Russia, Brazil, Italy and Iran.

Each team consists of five players, one of whom is the goalkeeper. The match is divided into three periods, each lasting 12 minutes with a 3-minute break. Throughout the match, teams are allowed an unlimited number of substitutions.There is no drawn game in beach soccer. The winner is determined either as part of the "Golden goal", or during extra time, lasting 3 minutes, or in a penalty shootout.All players play barefoot, but are allowed to use protective bandages for the knees and lower legs. A foul committed by a football player is punished for a violation of the rules.

The standard size of the field in beach football is 28X37 meters. Such a small space and soft, clean sand allow players to resort to the most complex football tactics and maneuvers, and make throws at almost any distance, without fear of being injured. As a result we have the following statistics:

In addition, to play beach soccer, you need a ball, a t-shirt and shorts. There is no need for expensive boots and sports shoes.

In 1995-2004, an unofficial world championship called "Mundialito" was regularly held. Of course, most tournaments have been won by Brazilians, as the founders of beach soccer and as the undisputed leader in soccer.From 2005 to 2007, official Championships held under the auspices of FIFA began. All of them were organized in Brazil, and the first official winner was the French team.Since 2008, beach soccer has moved beyond the borders of Brazil, and other countries - France, United Arab Emirates, Italy-began to host world cups. However, the leader has not changed-Brazil still occupies the first place. But in 2011, the leader and winner was the Russian team, which scored 12 goals in the final match.In addition to the World Cup, there is the Intercontinental Сup, the already mentioned "Mundialit" and the Club world Cup. In addition, a large number of confederations are held today, uniting football clubs around the world. 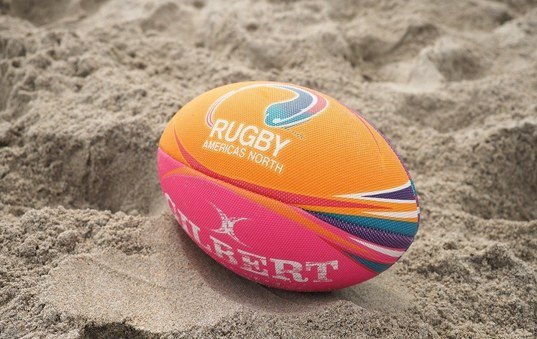 There are some requirements placed on a place where beach soccer is played professionally:

This sports direction has its own characteristics and rules:

There are many sports in the world. Some of them remain at the level of local competitions, and some can become a serious and fun game in a few years. Beach handball can be safely attributed to the second group. The fact is that this sport appeared quite recently, but now it is incredibly popular. 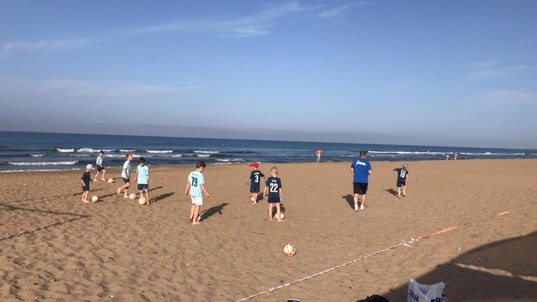 Where does everyone run to in the hot summer heat? Of course, to the water on the beaches and coasts. So beach sports such as beach volleyball, handball, beach soccer and Rugby emerged. Athletes and fans of outdoor sports can combine useful with pleasant. Oval ball to the beach - and beach Rugby is ready!

THE RULES OF BEACH SOCCER (BRIEFLY)

Rules of the game in beach football are reduced to the following points: