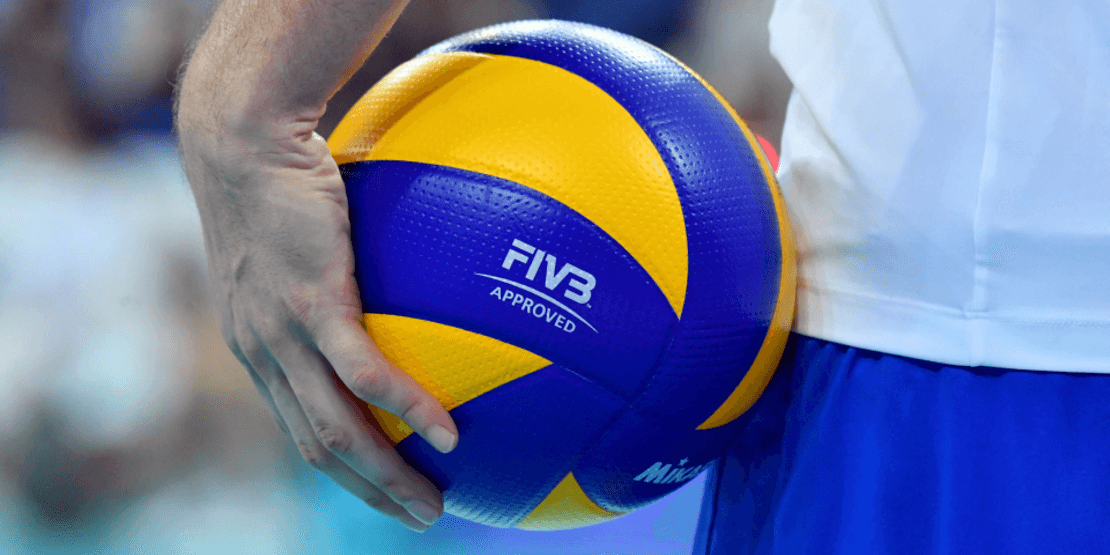 Rules Of Volleyball, How To Play, The Size Of The Volleyball Court

If you want to learn the rules of volleyball and understand what volleyball is, then you have come to the right place. In volleyball, every player should try to develop the strengths of his game.

Volleyball is one of the most popular sports today. Volleyball, like any other sports,has certain rules. It is known as a sport that is played by hand 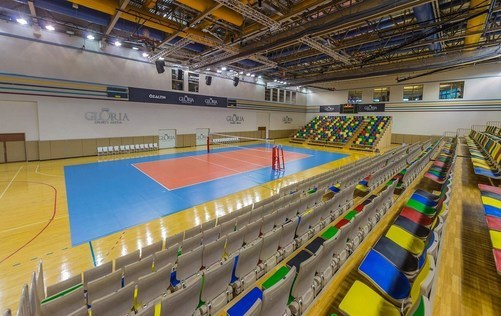 - It is a game that can be played outdoors and indoors.

- The circumference of the ball played in volleyball is 65 cm, and the weight is about 260 grams.

The width of the volleyball court-9 meters, height-18 meters. It is divided into two parts by a grid.

- Players of both teams are not allowed to enter the opponent's field during the game.

- The area behind the front line of the field is the feed zone. The ball is served from this area.

- Teams’ areas are divided into two parts and consist of offensive and defensive zones.

- There are three forwards and three defenders in the game.

- A team can't hit a ball more than three.

If we describe volleyball very briefly, “a sport in which on a field divided into two halves by a volleyball net, two teams of six players face each other, the game has the certain rules and aim to knocked out the ball by hand to the opposite part of the field, and the opposing team would not be able to repel it.” 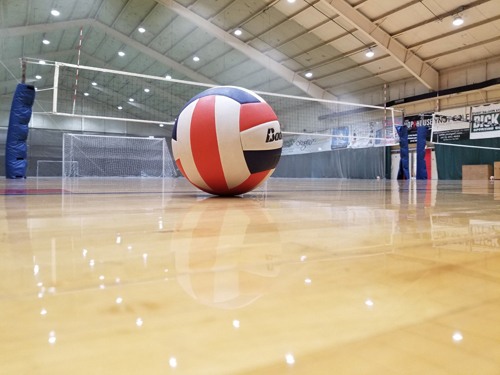 The volleyball court is a rectangle 18 meters long and 9 meters wide. There is a volleyball net that divides this rectangle in the center. The height of the volleyball net is 2.43 meters for men and 2.24 meters for women. This grid divides the area of the volleyball court into two equal squares of 9 square meters. These two squares are half the field of both teams. There is a 3 meter line dividing these squares into two 6 meter long, 3 meter long zones. Each team has 6 players in midfield. Of these, 3 are forwards in front, 3 are defenders in the back. The 3-yard line is the limit for offensive defenders at the back. They can't cross that line.

How To Play Volleyball?

In determining volleyball " on a field divided into two halves by a volleyball net, two teams consisting of six players face off according to certain rules and aim for the ball to hit the opposing team's field and they would not be able to hit it. Before we move on to the volleyball rules section, we will take a detailed look at the position of the players:

Of course, there are some volleyball tactics and techniques that are performed during the game, let's talk about it:

Bumping - to do strikes by both hands are folded with a “lock”. The key moment is to hit the ball by a broad area inside of the forearm.

Serve - defined as the kick that starts the game in volleyball. The player who throws the pitch makes the throw without the help of other players. This player throws the ball to the opposite half of the field without crossing the line of his half of the field.

A block is an attempt by players in the 2-3-4 zone to neutralize an opponent's offensive power, not give the opponent a suitable chance to attack, or return the ball to their team. The goal is to get the opponent's ball at the net and send it back to the opposite field.

A striker kick is the finishing kick of a volleyball aimed at getting points. In short, a player with one hand, a hard blow sends the ball through the net to the opponent's field. When he does, he bounces and gains power by pulling his legs to his hips, and opens his hand in the air and hits the ball hard. Defenders who fall behind the 3-yard line should be careful not to cross that line on impact.