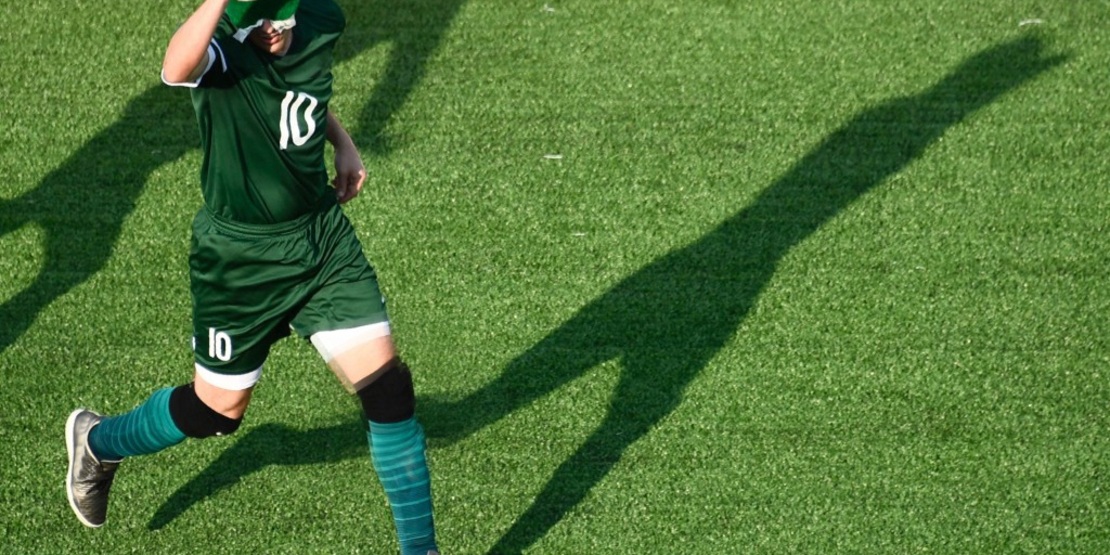 Five team football, (Four outfielder player and One Goalkeeper) type of federation football each team plays with five players. Another difference from include of football a smaller field, small goals and short playing football time. Matches are played indoors or outdoors on artificial turf fields that closed with a barrier or "cage" to intercept the ball from leaving the field of play and keep the game continues. Five player team football. Five people football game is at the same time as known as blind football, adapted from a normal football game for visually impaired athletes. This sport ruled by the International Federation of Blind Sports (IBSA) since 1996 and play with modified rules of FIFA

Paralympics Games played the first-time year 2004 in Atina and after this date involved all races on games. Brazil won the gold medal in all games. World Championships are every four years inside the Paralympics Games. The ball is given sound depending inside on a sound system and this sound to provide harmony to the players themselves. As a result, the spectators have to be quiet while watching the game until a goal is scored. Total Match time is 50 min and playing two 25 min sections.

Rules:
The penalty are is different pretty much from Football: it is a semicircle, only goalkeeper is allowed to touch ball inside it in this area and maybe enter the game. Goal keeper is only allowed to send the ball to another players with their hands. Goalkeeper can touch this ball only for during save. There no offside rules. Save hat is allowed. There is no inadvertent hand ball protocol with intentional hand ball, the referee have to give a decision based on the distance from where hit the ball. Yellow cards, guilty player to be sent to the " Penalty box" for a fixed time. Red cards, it is works same like 11vs11 games, the violate players removed from the match. Attack/Sliding intervention will be punishment with a yellow card. And addition, shoes with metal spikes cannot wear, because this will damage the playing field surface. Players are have to wear knee pads, although the implementation is generally at the decision of the referee. Five players team are usually play unofficially and because of that the rules are can be flexible. Sometimes decision before the match start. Published by FIFA official laws conversely Futsal. The England FA expands due to the rules determined above and in free kicks. Other parts of the game, as well as minimum / maximum slope dimension. That prepared the full list of rules for the minor game with technical features for Five teams soccer. 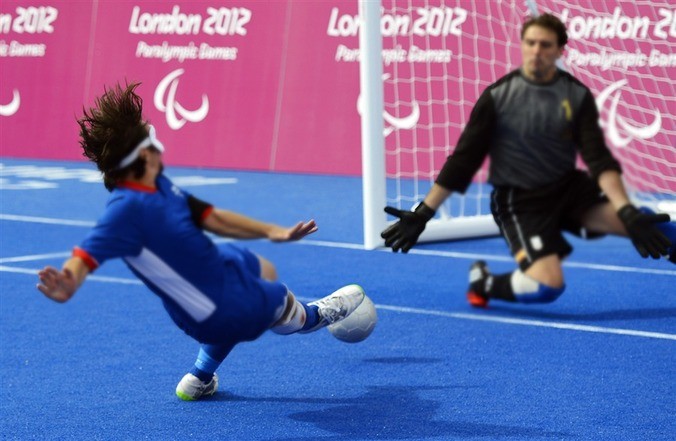 There are many operators of five to five football in Europe (Power League, Goals Soccer Center, Urban Soccer) and very importantly in the UK. World federation of minifootball (WMF) is combine to unites 71 national federations. European Minifootball Federation consists of 32 member associations. EMF is prepared games of EMF mini Euro and EMF champions ligue. International Socca federation (ISF) since 2018, organization of Socca World Cup 6vs6 football event every year. 40 national teams joined in the 2019 Socca World Cup. F5WC is World's largest amateur Football tournament for five-person teams with over 48 participating countries. IFA7 is the only recognized organization from FIFA. IFA7 is organized Seven sided Football World Cup in 2017 in Guatemala and Russia won the championship. Football of Five teams.

So, How does the Substitution happen?
There is no limit to the player change. Just same like basketball. Most of the rules overlap with basketball sport. If the goalkeeper touch outside of his own area, it will be penalty. There is a penalty from 6 meters. One of the most important rules is that players have to say "VOYL". It's an international term and it means "I'm here". For example, a player who is dribbling with the ball must give calling by saying "VOYL". If the player touches the ball without saying this, he is committing a foul. Such an practice is made to prevent a possible collision.

Maximum how many player can be outside?
Team create of 10 people. Two goal keepers, Eight player. There is no word "backup - ace" for impaired players. Substitute player must be as much as the inside players. If start this a game have to be in field 5 players. Because, if a team if missing one player will be lost. The game is playing 2 part and 25 minute. There is 15 minute rest in between. Every team are has one break every half part. There is 2 referee and they control this game. One referee is master and another assistant referee. There is a the third referee for substitute and on the table timer referee. Total 5 referee manages the game. There is no offside.

Can you explain us about the special ball used?
Our ball is little bit heave than normal soccer ball and have a cymbals. Because, in some part of the ball the bell does not recommend. There are bells inside the hexagonal parts. That's why this area is a little hard. There are red card, yellow card, caution, issuance. During the substitution, game has to stop.