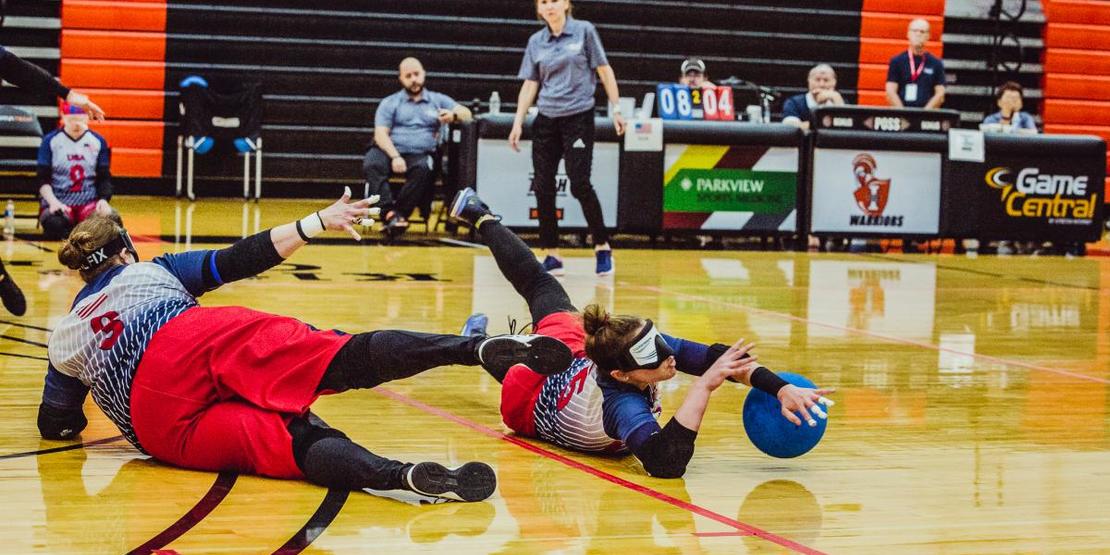 Goalball is an enjoyable team game for the visually impaired. It is known that this sport was developed in German after World War II. The game was developed for the rehabilitation of soldiers who lost their sight during the war at that time. In the following period the International Blind Sports Federation (IBSA) made this sport a team game for the visually impaired and determined its rules. The game of Goalball was first introduced to the world at the Paralympics Games in 1976 in Canada. It is played in all the Paralympics and other championships held after this date.Goalball has become more common all over the world in recent years.

In our country, inter-school goalball tournaments have been held among visually impaired students for the last four years. Goalball is one of the indoor sports. The playing field is rectangular. The field is 18 m long and 9 m wide. There are two opposing goal posts in the game. Goal posts are positioned like in football and are located at both ends of the field. The height of the castles is 130 cm and the width is 9 meters. The ball used in the game is the size of a basketball ball and 1250 gr. weighs. There are bells in this ball that make a sound. There are holes on the surface of the ball that allow the sound of the cymbals inside to spread out.

Players throw the ball towards each other in order, using certain rules and shooting technique in the Goalball match. The team that scores the most goals wins the game. The game is played between two teams of three sportsmen. Each team consists of 6 players during the competitions. Three of them play in the game and three are substitute. Since Goalball players have visual impairments of varying degrees of severity, they have to wear glasses or an eye patch that completely obstruct their vision to equalize their chances during the game.