The Influence Of Fans To The Competition In Antalya Turkey 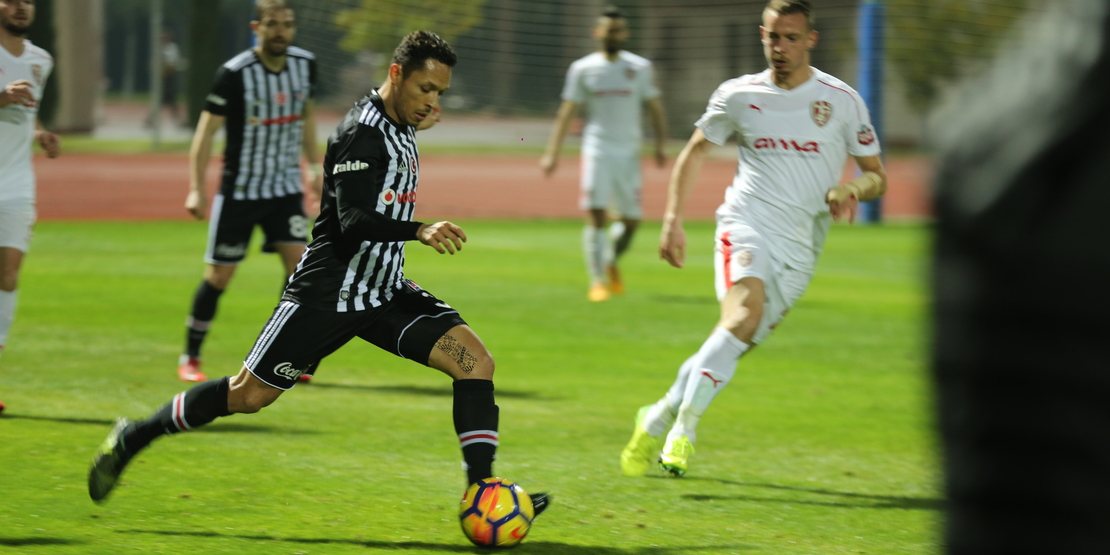 Influence Of Fans On Football Matches

Due to the fact that all participants in the sports industry are people, psychological factors in all industries are important factors. Matches, tournaments and competitions in different statuses live together with the audience factor in most sports. To see the influence of the concepts of fans and spectators on the field,it is enough to look at one of the most popular sports, football.

First, it is necessary to mention the differences between the audience and the fans. While people who follow the matches in audience position don't show much commitment to any team, or at least feel a little empathy, qualify as spectators; people who constantly support their team with hymns and chants from the tribunes throughout the match and in every match are called fans. There are also fans, who support their team in different ways, even if they don't go into the game.

The fans that create the atmosphere of the stadium can, of course, to mention his influence on the team on the field. Fans who with their enthusiasm and hymns and applause can hold their team; they can also put pressure on the opposing team with speeches and applause. 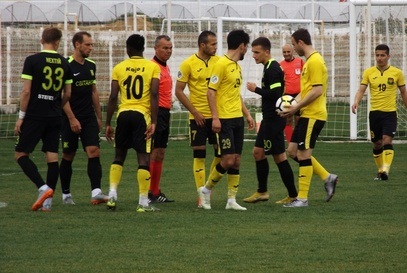 The main reason it puts pressure or has a positive impact is that football players are also human. Athletes on the field also have emotions, values and feelings. Applause or love the show from the tribunes creates a driving force on the players, forcing them to play, and invigorate.

As in is the case with the same feeling of sympathy, it is quite obvious that bad consequences can be observed in athletes when this feeling is the opposite. If thousands of fans boo the players or protested against their game, it will quite demoralize the players, will also be seen breakthroughs and concentration violations from the game.

Fans can also use visual shows to support their team. Choreographers, posters and flags created in the stands can directly influence the players. Similarly, the applause that reaches the players with a rather loud sound is still another driving element from the players ' point of view. When a player feels liked and supported, he plays bolder and more confident. In opposite cases, players who are the target of negative attiude can also make mistakes that can be key and affect the outcome of the game, in a chain of mistakes that start with simple mistakes.

The influence of fans on the field is almost a key factor of influence on the players in the game. It is for this reason that it is considered more profitable to be at home than on an opponent's field. Combined with all these data and assessments, it would be fair to say that fans participating in the stands have an impact on football, no less players.

The Importance Of Fans For Football

Football is one of the greatest unifying and rallying funds of our time. Team sports such as football, basketball, volleyball can also be included in this classification. This type of sport, which brings together individual communities, can also lead these communities to the masses. The most simple example of this is the excessive heavy state of love in the fans phenomenon, which can also be seen in our country. 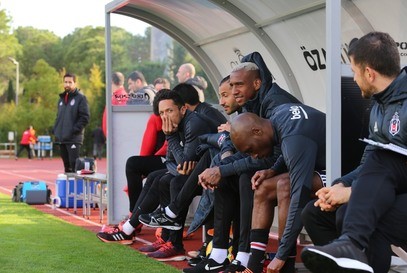 In childhood, under the influence of various environmental factors such as family, adults, taken as an example, people begin to show interest in certain sports teams. The most important stage of the phenomenon of fanaticism, called team fanaticism, is the stage of childhood. Because the child blindly believes adults; and internal motives turn into a competition between children who think differently and support different teams. While one child tries to prove to the other how his own team is better, in which categories it is superior to all the others, it is at this time that he also begin to appear the basis for a growing fanaticism.

The desire to belong to the group is the most often seen in the football industry. That people who feel relatively depressed or not belonging to society on a number of issues in their social lives can find their outlet in a group of fans is actually the outcome of this situation. With people he never knew, shouting in the same rows shoulder to shoulder also explains psychologically that a person doesn't feel alone. But it also symbolizes that every person, a member of the group, suffers from social loneliness. The question is whether this passion gives happiness to person. It can be really dangerous if a person gets a feeling of happiness with this group of fans and the rest is getting not important to him.

This applies not only to football, but also to oth

er sports that fan clubs may have, followed by wrestling, it is also within the scope of this topic. Almost all industries, from women's basketball games to sports with disabilities, have their own fans. The theme of maintaining the team also evokes a sense of superiority in social life. For example, when a supported team has became a winner in the match the night before, and the next day at work you can tell your colleagues about it as if you took a part in the match. So people can even try to establish superiority and pressure on someone. But what happens is simple. While football players continue to make big money and live in luxury and tranquility from fans, fans eat each other in social life.

The thing is that society don't consider; football, basketball or volleyball is just a game. To run all the games, follow teams, get combination tickets, to create a bus travel is a passion. To watch the meetings, it's nice. But instead, people hurt each other, break equipment, practice violent actions, 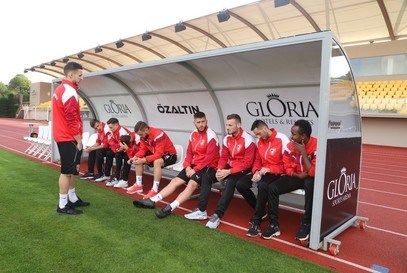 quarrel, swear – this is nonsense. That is why the study of football and the parallel development of society can mention sports well-being in countries that can understand this logic. The concepts of sports, team support, becoming fans, should rather be unifiers, not the cause of quarrels and wars.

With the start of the season, the teams are still preparing and striving to succeed next season. Today, I want to talk to you about football and fans.

If a footballer makes money with this job, he will pay close attention to his discourses and movements, when he does his job, he respects the ethics of football. It is difficult to become a master football player, because as soon as the players win a lot of money, their eyes can

be closed by the veil of fame and fortune. Fans will also support the team, will enjoy the success of the team when it wins, and will be silent during the loss of his favorite team and congratulate the opponent with dignity. The meaning of the word fan is "one who supports".

As the team wins, the enthusiasm grows, and during the defeat - the support increases. Even though the team lost, the real fans will put their team's shirt on their back and walk with their heads held high and endlessly trust and support the team.

Fans are communities that can look critically at events. First, I have to mention: very different concepts of fanaticism and such phenomenon as fans. A true fan, if his financial situation is good buys original products of his team, goes to the matches. Going to the matches, he knows that bad behavior will cause serious harm to the team. True fans, do not argue with a competing team, referee or their own players. He knows they're human and that they have feelings. Of course, he demands victories and a good game from his team, but he never goes too far. He won't tweet that football is all about a bully.. Fans are smart and emotional people. He never forgets that we're all human in the first place and should respect each other.

He is close and on a good day team and in bad. He looks at event 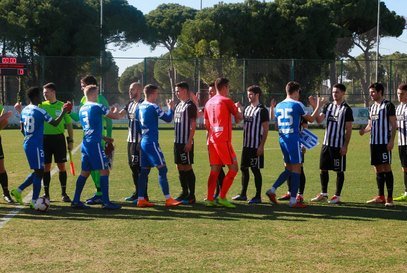 A good fan should think professionally, an example should be for the whole segment,abandon the fight, from violence, not friendship, from tolerance..

He must constantly encourage his team in the stadiums, and at the end of the match he must applaud everyone, regardless of the result.

That's what fans should be like. The applause that he made for his team, he should be able to do the same when the team's opponent deserves, without hesitation. He behaves friendly with all the guests of the opposite team, which should be hospitable.