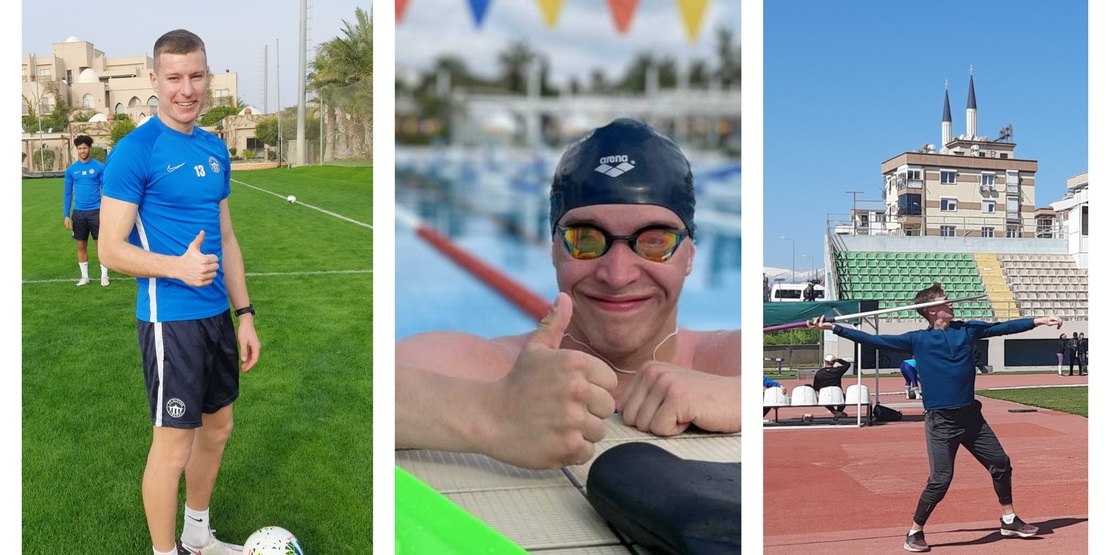 Benefits of preparatory camps in Antalya

Preparatory training camps before the start of the season and in the off-season have a beneficial effect on athletes. Athletes learn the intricacies of sports discipline, identify their strengths and weaknesses, and develop team play skills.Preparatory sports camps in Antalya are held before the season, during the off-season and throughout the year, depending on the sports discipline.

The dates of the training camps depend on the calendar of the sports federation of your country and may differ. Training camp before the start of the season is a period of physical, technical, theoretical and mental preparation of athletes for the competition.

In other words, to talk about team sports such as football and basketball, a one-sided training period is used, since it is held within the same league all year round (excluding national team competitions), and a day off is introduced at the end of the league. But when we look at tennis, athletics and swimming, we see that there are many important tournaments at different times throughout the year, and the annual plan varies according to those tournaments.
Pre-season training camps are held from July to September. Considering that the preparatory camp is mainly held at high altitudes, in Turkey the regions of Kyzylchahamam, Palandoken, Afyon can be distinguished. All of these regions have the right temperature, humidity, and oxygen levels. 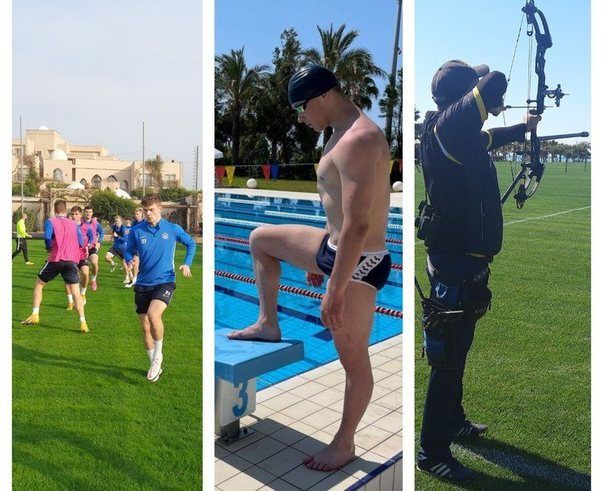 In winter, regions with a mild winter climate, a minimum amount of snow, rain, and winds are needed.

Training sports camps in Antalya
For the period of winter training camp, foreign and local teams choose Antalya. Among the regions of Antalya, it is worth highlighting Belek, Kundu and Side. Interseasonal sports camps are held from December to January, some foreign teams stretch it until March (teams from Eastern Europe, Russia and the Scandinavian countries).

Accommodation conditions during camps
Many factors influence the choice of the place for the preparatory camp. Well-developed infrastructure, the number and quality of sports facilities, the ability to easily get to the competition sites, natural conditions, humidity, rainfall. All this directly affects the choice of the team. Equipment, sports equipment, fitness equipment is very important for the team going to the training camp.
One of the important components of good gathering is a well-organized recreation area, food, entertainment, sauna and hammams, the possibility of quality leisure.

The purpose of the camp is the development of athletes
The general training period is divided into two periods. General training is training that, regardless of the sport, is aimed at improving the physical condition of the athlete.
The stronger the physical fitness of the athlete is, the more successful and effective the training will be and the better the psychological state of the athlete. That is, the more intense this phase of preparation, the more chances you have to achieve professional heights. The goal of this phase is to strengthen the athlete's weak points. This first phase is very important for the athlete. The more the athlete goes deeper into this phase, the greater will be his return in competition. That is, this first phase is nothing more than preparation for the second phase. In the second phase, the athlete is completely devoted to training and competition.

We wish you successful training camp!