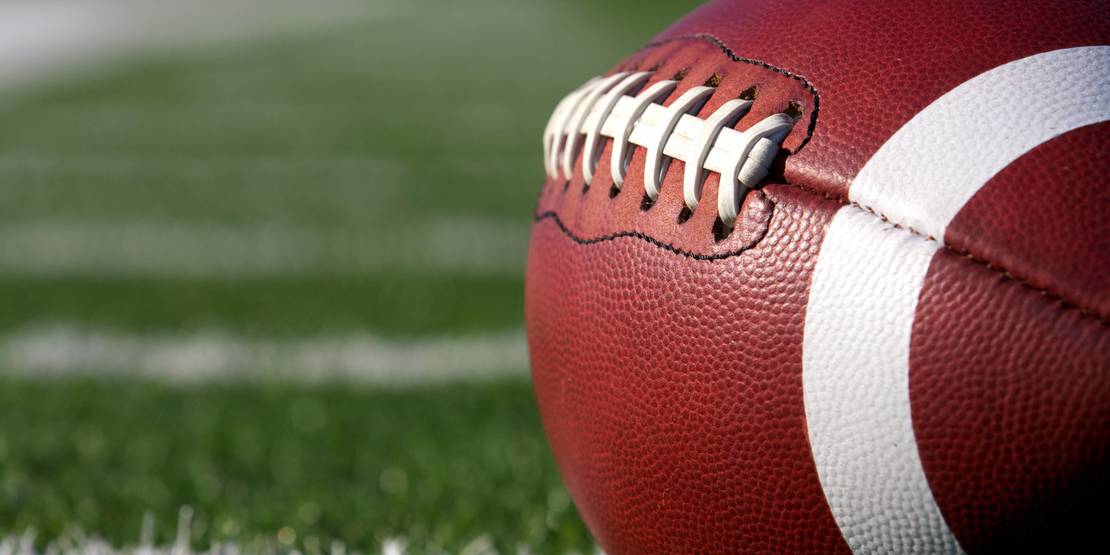 What is Rugby? How to play Rugby? ?

Rugby is a team game which is played on a large field 114 meters long. Rugby first has been played in England and after has become popular in countries such as Australia, New Zealand, Wales, Ireland, South Africa, Fiji and Scotland.The principle of the game is the ability to manipulate the ball with both hands and feet. In this article, you will find interesting information regarding the rugby game,

which is played with an oval ball and the history of the game development. 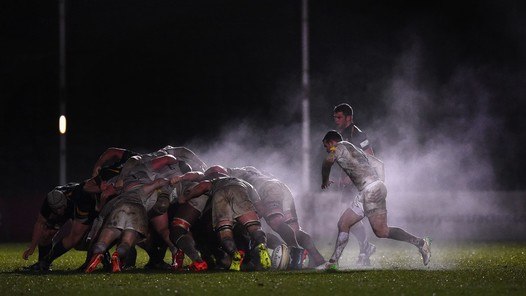 Despite the fact that rugby is a bit of a dangerous game, this is a fun and full of adrenaline game, which was played with great pleasure mainly in many countries abroad, where there is even a rugby league. Rugby, which has become a popular game in a short time, has a large number of fans today.

England is considered as birthplace of rugby game but later this game has found its distribution in British colonies and completely spread in these regions.

Rugby is very popular in Australia, New Zealand, Wales, Ireland, South Africa, Fiji and Scotland. In the United States of America there is an American football similar a rugby, but different in its rules of the game and players uniform, which wear safety helmets too. In Russian and Lebanon rugby is not widespread as in other countries but it occupies a special place among sports games of these countries. In New Guinea, rugby is accepted as a national sport.

Rugby is a game where two teams play with the help of an oval, rubber ball, controlling a ball with both hands and feet to get as many scores as possible. The weight of the ball is 400 grams and circumference is 25 cm. As in any games, rugby also has its own rules of the game which are based on the principles established by the rugby-league or the rugby union.

Another kind of rugby game is rugby-7, where rules of both rugby league and rugby union are used. If to play the rugby strictly following the game rules, the game is not so cruel and dangerous. However, as the rugby players in Turkey are crueler and more ambition than the rugby players of other countries, the level of injury is higher in our country.

Rugby match consists of two periods with 40 minutes each of them. Matches in the children rugby are shorter as a rule. There is one chief referee and two of his assistants on the field and at high- level matches the video-referee attends additionally. Both rugby teams come to the field in the content of 15 players each. The team with the most points than the opponent is announced the winner. There are two ways to get scores, one of them is “try” and another one is “goal”. Try is to bring the ball in and touch the ball in the area where the gates are located. For the try the team gets 5 points. To have a goal, a rugby ball must pass over the gates.

Rugby has appeared in 1823 in one of England cities named Rugby. İf to turn to history of rugby, it is known that the student of one of the schools William Webb Ellis having playing football with friends, suddenly took the ball in his hands and made a goal and other players started to play in a similar way, repeating his actions, so the first foundation of the rugby as the sport game has been established. 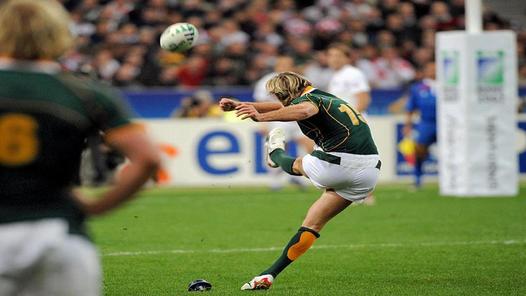 Over the years, the popularity of the game has grown so much, that firstly rugby club has been created and after the rugby union, where the main rules of the rugby game and players numberhave been defined.

Rugby is still playing according to the rules founded by two different unions. By the rules of rugby union plays in such countries as Australia, Canad, England, Argentina, Fiji, France, Georgia, New Zealand, Ireland, Samoa, South Africa, Romania, Scotland, Wales and Tonga. The World rugby championship conducts in accordance with the rules of rugby union.

Rugby Federation of Turkey has been established in 2011 which is still conducting various tournament of rugby. The rugby lovers can join this federation and play this game.

An especially distinctive feature of rugby among other sports is nobility and respect. Because the teams challenge each other during a match physically but after the game can joy together, drink and sing songs. During the rugby match, it is absolutely forbidden to talk to anybody besides the judge and team captains. Recently, the number of rugby sports fan in Turkey has grown and the game has become one of the main and interesting sports.