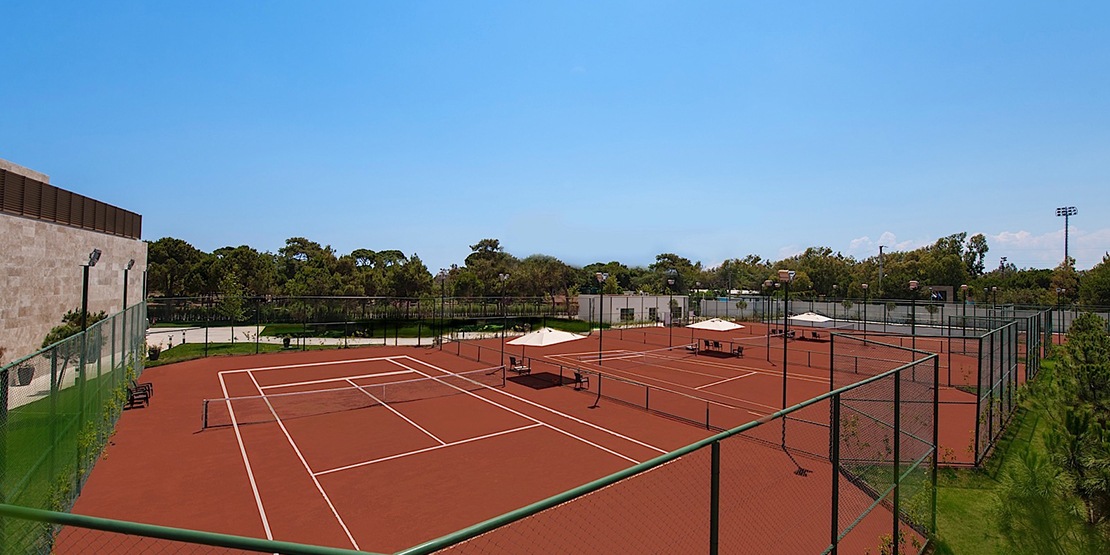 Because correctly selected tournaments in the form of an entertainment program will help to develop sportsmen while not correctly selected competitions can cause young sportsmen living a bad experience to leave the tennis. From the other side, sportsmen not participating in matches loss a motivation what is also can cause to leave the tennis. Both of these negative cases have a negative effect on increasing the number of people who want to play tennis and on the fact that athletes already playing tennis will be continued to play it. It’s necessary to pay special attention to competitions for little sportsmen, which must help children to love this sport and develop in it. To do this, below we describe the topics that are worth paying attention to. The first attempts at competitions will help to instill a love of tennis among the kids and the most important thing is to continue playing it.

To do this, it’s necessary to make tournaments in places where the kids will feel well themselves and freely show their skills that they have achieved during training. The best option would be to hold the tournaments in the same tennis club where kids have training or at its facilities. On the one hand, the kids will learn to play tennis and will develop theirselves during the competitions, playing with friends whith whom they are engaged in training, and on the other hand they will learn rules of tennis and the correct behavior during the competition. That is important for a family education also. Next competition holding need to be planned firstly in the same district with other clubs and then with sportsmen of clubs from other districts. 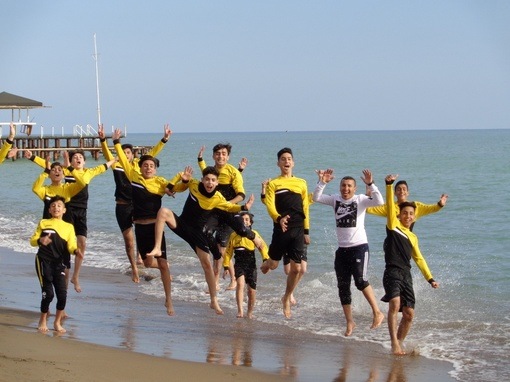 The duration of matches on tournaments is important for children. The concentration - time is very short in the youngest age and kids are tired very quick. Therefore, the competitions’duration must to be selected according to the children’ age. Thus, it is possible to play several short matches in one day or to play two matches with a long break between them so that the children can rest. If considering that development of children is differs from each other, it’s important that all children participating in the tournaments will play an equal number of matches, independently if they will win or lose the match. Thus, the children will love competitions and will take the positive things of matches for their development. If you do not create a race from a game of tennis, then you won’t enjoy the competition.