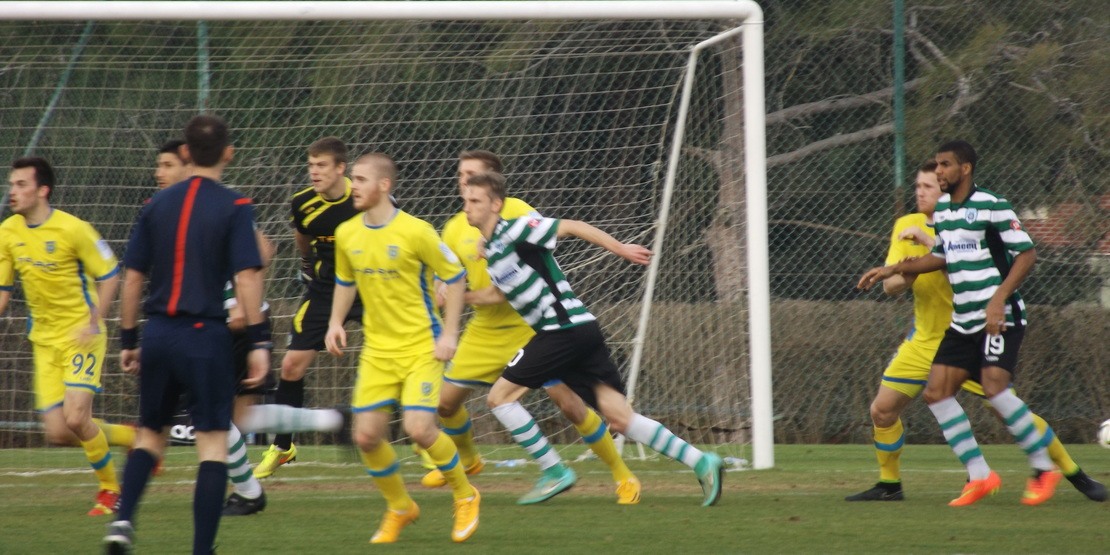 Sport is a part of the world culture

Sport is a part of the world culture which combines the people from all over the world, speaking in different languages and having different race and religion Sport is an activity which contributes in the development of peace along with the benefit for the physical well-being, brings the benefit also to people spiritual condition and known as the society created for the aims to develop the social and moral values.At the heart of sports units there is a social

integration lays along with the rest and entertainments. The important duties are assigned on the sport in the matters of integration and identification of the societies. The possibilities of physical and spiritual satisfactions which are providing by sport became the integral part of a new lifestyle in industrially developed countries where the free time and the life level have been established on the definite level.

Very quick developing at the present time Science and Technique gradually reduced the need of labor and as a result, it brings to the development of leisure culture and also to increase the sedentary lifestyle and diseases which do not match the natural structure of a man. Sport suggests its solution of this dangerous situation for the modern people, creating a dynamic environment free from the modern life stresses and promotes to evaluate the free time, helping the preventative medicine to conduct the healthy lifestyle. Along with the development of social and cultural character, the sport also develops other positive qualities of a person. In this regard, sport is of great importance in developed countries, since sport gives hope that thanks to it health care costs will be reduced, preventing the loss of labor due to illnesses and happy and peaceful society of healthy people will be created. 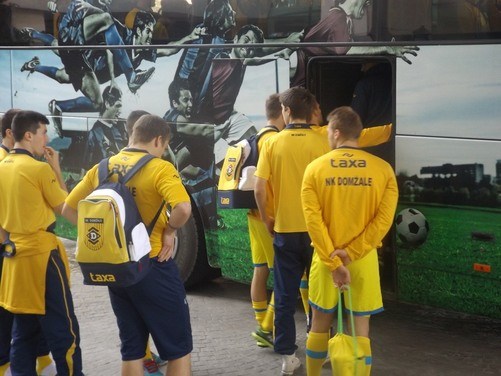 Studying the history of mankind we faced with many examples of application practices of the different sports organizations in the different societies. The modern societies start to reorganize the games and the sport which have been found in the historical sources into the colossal sports organizations. At the present time in many parts of the world, there were created the modern sports organizations in the definite periods which exist on the constant base. Such organizations like Olympic Games, the world championship and others help people to speak the same language through interaction and communication uniting people regardless of their religion, language and race.

In fact the sports organizations make a great contribution to the development of the history of mankind, without suspecting it.

In 1896 Baron Pierre de Coubertin first time created the Modern Olympic Games, becoming a leader in this field using the philosophy of participation. At the time when Olympic games have been based on religious and the only goal was to win, the modern Olympiads were created according to the secular qualifications. Olympiads came to the International level, abolishing language and religious discriminations and also differences in color and race.

Three slogans “Peace- Participation-Development” formed in the World Youth Year in 1985 were used as the main goal during ten years until 1995 in the countries the members of UN which are requested from the sports organizations that they will be varied and implemented these slogans in the best way. Secretary-General of the United Nations at that period Kofi Annan speaking at a press conference at New York Head Office drew attention on the importance of contribution of the sport to the peace and explained that “the Sport is a universal language which make closer people despite the difference in their origin, past, religious affiliation and economic status” and also announced that the 2005 year is ”a year of International Sport and physical culture” in the countries members of United Nations.

Recently the sport in Europe develops at fast pace and the developed economical and commercial tendentious brought serious changes. Taking action to reduce unemployment the European Union became one of the unions which has opened the new working places in the sports sector and supported the program of both side exchange of European Union on investments into the infrastructure, new technologies and education. Thus, the sport became a social phenomenon affecting all sections of a group and society of all ages in European countries.

Sport is the noblest battle in the international arena. Because it fights for peace.

We all know very well that international sports competitions are not a war but an element of peace. As there is a government law, so there is an international sport law. The rules were developing together with human evolution from the period of ancient Greece and today they reached the principles of the highest level. That’s why in sport, the strongest wins, and the weakest loses. In an individual sense, sport develops a person’s sense of independence and the ability to evaluate. That’s why it develops the education of a person and nation as a whole. Sport bases on the joint education and is a mirror of the level of intelligence and education of peoples. Sport is the noblest battle in the international arena. Because it fights for peace. The international sports battle does not look like the political battle and does not create any fractions and groups. Collisions in sports are bold, friendly, without deception and short sports meetings. The man cannot be a sportsman from birth, this title must be conquered. 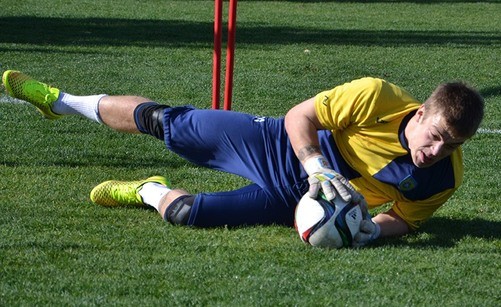 Within the international competitions, all sportsmen have the same feeling. Their internal world fills up with excitement and emotions at the same time. It is the world battle which does not direct to any nations. In the battle of two sides only one of them will win. In the magnificent crowd of young people from all over the world you can meet any color of hair, of skin and all races which are in the world. Sport constitution is a school of human community based on health, unity and solidarity, brotherhood and friendship. Thanks to its peaceful purpose and unchanged international rules sport has a positive impact on the development and strengthening of social relations between people and groups of one society, as well as social relations between people and groups of another society.

Without a doubt, the sport is one of the fields which took a part in the developing of new world order together with globalization, new management and new economical system, social and economical structure all over the world which continue to be changed till the present time. At a time when modern approaches to management are coming to the forefront, scientific and technological developments are working on changes in the understanding of management with the transition to new economic systems. New economical system is a reason for changes, development and transformation of several conceptions and institutes. As the sport is a conception and institute this development affected very much on it. It includes the efforts on adoption to science, technique, management and economical systems which have been developed and changed on the basis of all events in the sport during the last years. When studying the history of mankind, along with the development of social life, the existence of concepts such as the state, law and management are also interpreted with sports. In the organizations which try to establish classical, neoclassical and modern management approaches with socialistic, capitalistic and liberal economical concepts the sport tried to benefit from all aspects and played an important role in society development.

Playing sports in every age and every level will contribute to the social development of people and will allow them to realize themselves. Besides, the sports environment with large participation will give an opportunity for multifaceted sports development and significantly improve the socialization of society. 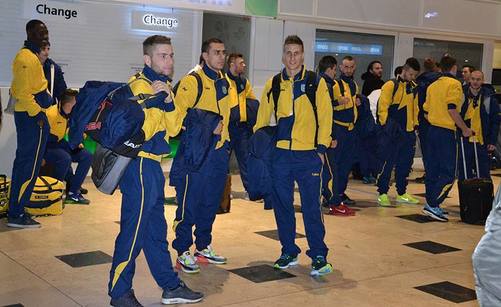 These results considered as national dignity indicator. When evaluating the successes of countries which constantly lead in sport, it obviously that sport is a part of these countries’ lifestyle. Today, sport is an integral element of society thanks to its social, cultural and economical equipment and also social and historical characteristics surviving from the historical deeps.

Entering the 21st Century, we see that sport goes over from globalization to localization. The achievements in international competitions are the source of a big prestige for the countries.

Sporting events and organizations that perform the multifaceted functions of modern life are part of the human rights that shape society for the benefit of people. As interest in sports grows, social love, peace, and brotherhood will create a richer foundation for sports. The multifaceted development and extension of this right to life, called sport, should be one of the main tasks of all the institutions that make up society.