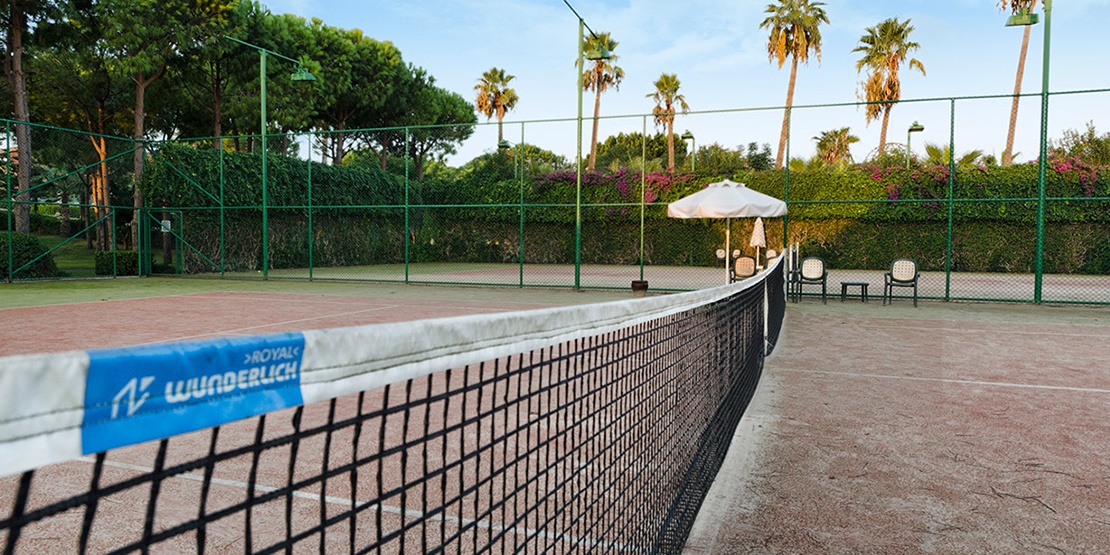 Our company Sports City Antalya provides the best tennis training camps in Turkey Antalya at the best camp hotels.Professional training camp services will be provided in All-Inclusive training camp packages with the best prices.In our blog, we also provide the main information about sports for you. Below we will tell you how to play tennis from the beginning.

How To Play Tennis, What Are The Rules Of Tennis? 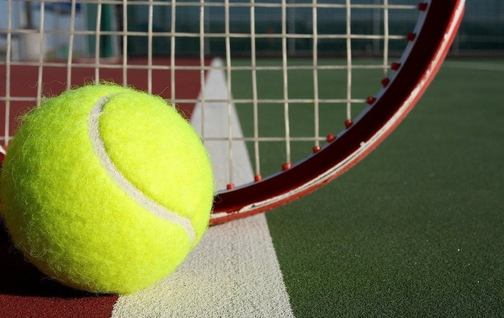 The History Of Tennis

Tennis, which origins date back to the Middle Ages, was first played with the hands. Start using rackets in tennis dates back to the late 18th century, tennis has become a sport that enjoys great popularity and covers all age categories of people, globally and at all levels. Tennis is mostly played on grass and concrete floors, but can also be played on dirt and wooden surfaces.

Lawn tennis quickly became popular as it was one of those rare games in which men and women could play at the same time. It was played not only on grass but on all surfaces and indoors. Thus, no matter what surface it was played on until the 1970s, the name of the game remained as lawn tennis. Even though in the 1970s countries began to refer to tennis briefly by the short word "grass", the International Tennis Federation did not change the name of the game until 1977. The British Tennis Federation still calls itself the tennis Association.

Tennis, played on the ground, grass or hard court, by its nature requires high pace and great concentration from the players. As in any industry, there are certain rules that must be followed when playing tennis. Athletes fight to get points in a row and reach the highest place in the ranking.

Tennis, a sport born in the UK, is played in many countries around the world and is followed with great interest. In the 19th century, this interesting sport, organized within a certain organization, was played in singles or doubles. Among the events of this sport, there are major tournaments bringing together the best tennis players in the world and known as the "Grand Slam" Cup.

Tennis is played on a court that complies with universal rules and certain standards. A rectangular court 23.77 meters long and 8.23 meters wide along the line is divided into two parts by means of a grid from the centerline. Players within its borders on the midfield, trying to pass tennis ball through a net with a height of 1.07 meters and deliver it to the opposite side. The long sidelines that surround the field as a thin line are called sidelines, and the short deadlines are also called main lines. Each half of the space is divided into 5 proportional parts within itself. Left serve area, right serve area and back area; tennis side is located between the netting line and the short end line. 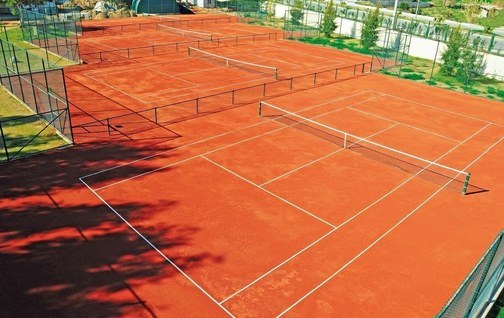 What Are The Rules Of Tennis?

Court tennis, which is one of the most competitive sports, is played by certain rules. The rules of tennis are organized quite clearly and clearly. Tennis matches begin with the first stroke, called a server. The player using the service must be able to hit the ball inside the square, which is in the cross-service area of the opponent. If the opponent cannot respond to an accurate serve roll, the point goes to the opposing player. It is expected that the player who has the advantage of serving will be able to throw the ball in one move. If the first kick hits the net “LET” will be “OUT” if it goes out without hitting the cross-service area, and the player who makes the putt uses the service again. The second throw also misses, or if the ball remains in the net, a double fault occurs and the score goes to the opponent.

Once the service is completed, it is necessary to force the opponent to make a mistake to get points. To win points, the ball must touch the ground at least twice in the opposite field, or the opponent must throw the ball outside the field line. Players must be able to analyze the opponent's moves well and send effective shots to the far corners to gain an advantage in the match. Players can hit the ball after it touches the ground and also hit the ball without touching the ground to get more efficient and faster results.

How To Play Tennis?

Tennis is played in the form of three or five sets of competitions. To reach 1 set, you must take at least 6 games. If the game becomes 5-5, it goes to the extension, and in order to win the game, you have to have at least two differences between them, like 9-7 or 8-6 to win the game. In some special tournaments, there is a “Tie-break” practice that breaks a set when the game is 6-6. Every point in a competition that starts at 0-0 means 15 points. The first point is considered 15, the second-30, the third-40. The player who reaches the fourth point adds his game score to his figure. If 40-40 points are equal, the additional number gains an advantage. The number of "benefits" is charged by the amount taken on above.

Learning tennis according to the rules and developing the strategy of the game in this context allows you to become a better player at the tactical level. With the proper equipment and well-thought-out training, you can take the first step to become a good tennis player.