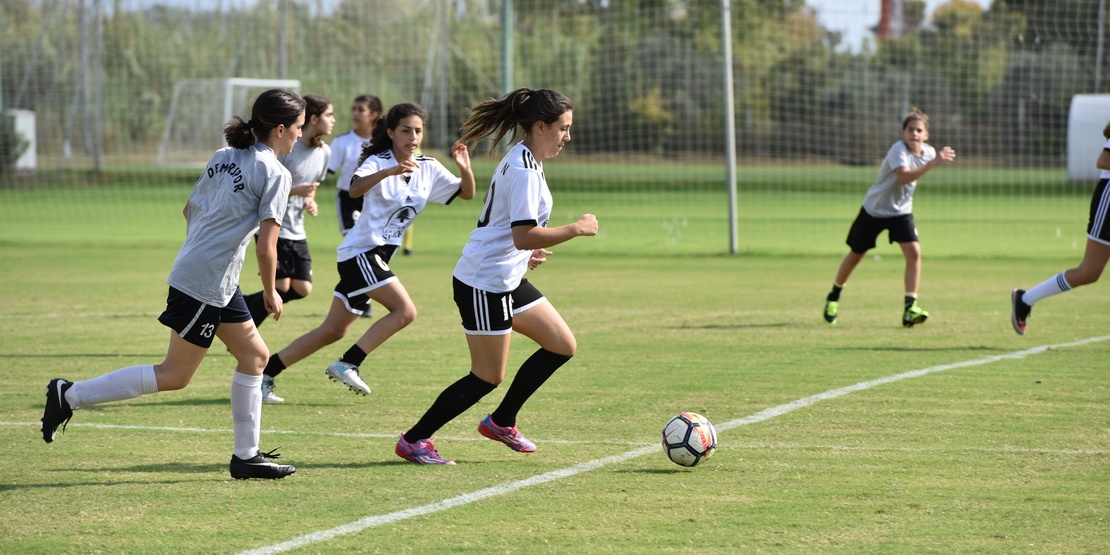 THE WORLD OF WOMEN'S FOOTBALL

Welcome to the world of women's football, for some these two words "woman" and "football" is incompatible. For some, it's a wonderful Union.Woman likes football? Does woman play football? The response is enthusiasm in the stands, and hundreds of thousands women running around the football fields. As in many areas where men are

supposed to dominate, the presence of women in modern football has reached notable heights in recent years. It would be impossible for such a popular sport to be a monopoly of men, and it would be a huge injustice from the point of view of women. Women who enjoyed watching football for the first time not only took to the field, but also went the way of meeting the ball. The result was a new sport called women's football. Women play football all over the world today. 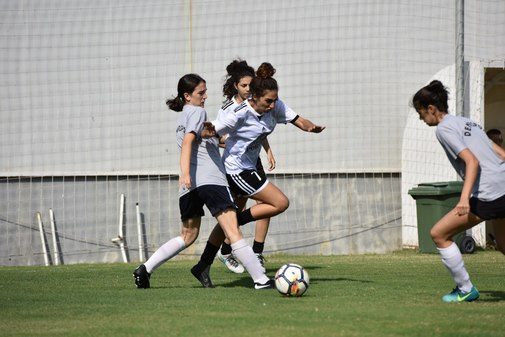 The history of women's football in the world dates back to a very ancient acquaintance of women with football. About 3,000 years ago, China also featured female figures in some prints and paintings of the period, in which women also participated in the game that is the basis of today's football. It is also known that in the 12th century in England, women participated in community games. Meetings between married and unmarried women in Scotland in the 17th century are considered the first step in the organization of football in the women's world. Modern women's football dates back to the 19th century, when the first women's football team called the British Women's Football Club was established, which developed over the course of the century and women's matches, achieved certain popularity in England, France and Canada. This club provided the first women's football matches with teams that began to emerge.

In the same year, the first FIFA Women's World Cup was held. This Cup, which is growing in popularity, is now recognized as one of the most important football organizations in the world.

FIFA has held the women's u-20 world Cup since 2002 and the u-17 world Cup since 2008. He made his Olympic debut in women's football in 1996. Recently, Europe also competes in the Champions League and South America in the Copa Libertadores.

The women's football team in Turkey is the first women's football team known in our country in 1971, when Haluk Hekekoglu joined the personal efforts of 13 athletes who were named Istanbul Women's Football Team, Izmir, Ankara, Bursa, Samsun and Kocaeli, and then other teams created in Istanbul, Izmir, Ankara, Bursa, Samsun and Kocaeli were added. The same team participated in the fed Cup for the first time. Dinarsu captain Ayshe Kurul, who joined the German national team in Duisburg, won the title of the first Turkish female footballer to move to Europe. Played in the League and organized the Amateur football Cup. In 2006, a new era began in women's football after a pause with the resumption of The Women's Champions League, representing our country in the UEFA women's Champions League. 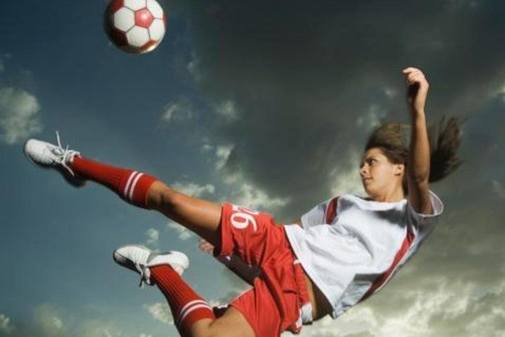 The women's national team of our country was first formed in 1995. The women's team played their first match against Romania, as did the men. The meeting, held on September 8, 1995 in Istanbul, ended with a victory of the guests with the score 8: 0. The women's national team scored its first goal in 1996, and Hungary achieved its first win in 1997 away against Georgia in U18, U 19 in 2001, U17 in 2006, and in 2009 the U15 national teams were established. In Singapore, the U15 team at the Youth Olympic Games won the first bronze medal and achieved great success as the national team that brought the first medal in team sports in the Olympic history of Turkey.

The women's A team, founded in 1995, competes in World Cup qualifiers and European Championship qualifiers. The U-15 women's team, established in 2009, takes part in the Youth Olympic Games and various special tournaments. There were no official matches in this category.

How are national players selected? The technical delegation of the national teams and regional coaches of TTF watch the matches of the women's League and invite players to the teams of candidates for the age groups. In addition, our players abroad are watched by famous national teams.

What are the benefits of being a national player? Pride in wearing the Jersey of the Turkish national team. It is an introduction to different cultures. When entering the higher schools of physical education and sports of universities (exam on talents) receive a point advantage. A billion-dollar scholarship (mandatory billionth in an official match)is provided by the state each month during College. After graduating from University, he has the opportunity to be appointed a teacher of the Ministry of emergency situations, a sports specialist and a coach.Transfer abroad is available. Scholarships are available in schools at home and abroad.

Competitive Organizations. Women of the 1st League since 2006, the team plays in The Women's European Champions League. Teams that failed at the end of the season according to the rules specified in the status of the second Women's League.

Clubs Of the first Women's League participating in the League must create teams in the categories of youth and star girls and participate in official organizations. Teams that succeeded at the end of the season according to the rules specified in the status of the first Women's League. That lifts the League. The Turkish youth championship is one of the most important organizations creating a base for women's football in our country. 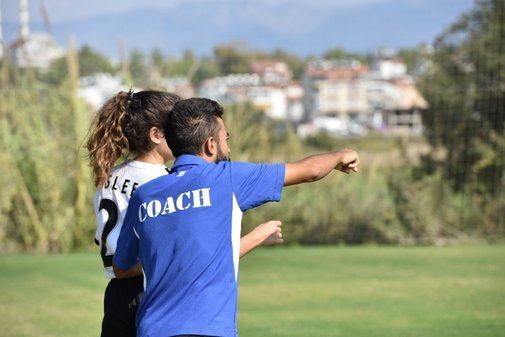 Girls football schools were opened in 85 locations, students in 15 locations 5 months, and in 70 locations 4 months of basic football training, allowing the closest daughters to participate in the football family. Since 2012, women have participated in this project .Girls ' soccer training centers have been established under the roof of the League teams.

In cities where there is potential for women's football clubs, groups are being held as well as awareness-raising activities on women's football, and universities are playing an active role in women's football. University activities University School of physical education and sports coaching Department students enrolled in football majors do internships teaching women in primary schools located around them.