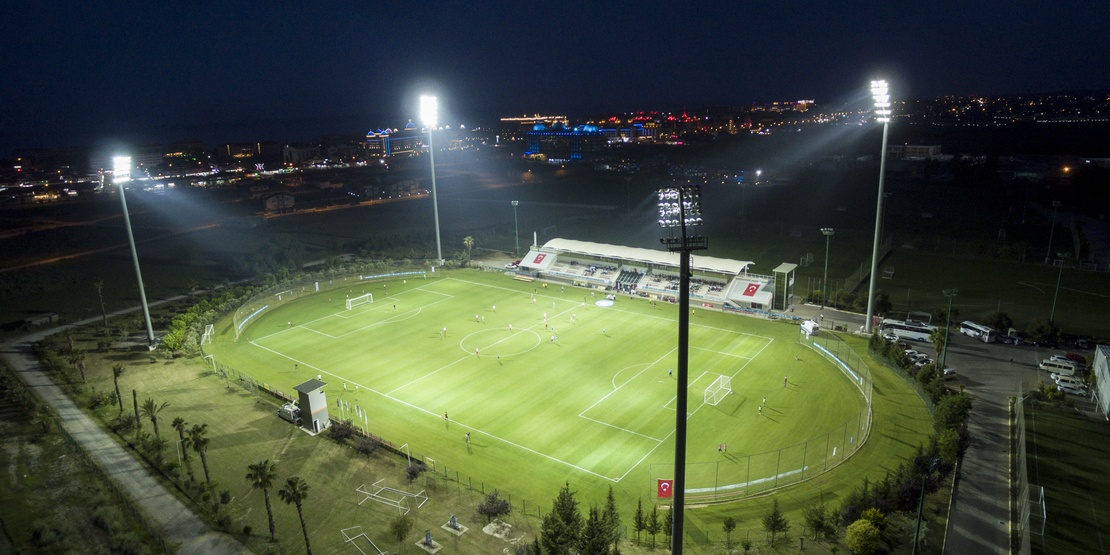 With conserning about the violence during sport events and particularly during football games and its results,

With emphasizing the contribution of sports especially football games as they are organizing between Europen Countries' national and local teams continually,

With thinking that fighting against audience caused violence is both public authorities' and independent sports organizations responsibility, separately however subsidiary,

Moreover, with thinking that these authorities and organizations should work together for this purpose in every proper level,

With Considering that these violence movements are usually coming from outside and sports games usually become the scenes for these movements which has a social phonemonen qualification,

And to prevent and to control this audience violence during sports events, being determined to be commonly active and to make collaboration, European council member countries and other country parties which are sides of the European culture agreement came to an agreement on the principles below:

Article 1 - Aim of the Agreement

Parties commit themselves to take preventive measures to validate this agreement's principles for preventing and controlling the audience violence during football games.

Parties coordinate the actions of manners of other public authorities' and government offices' against audience violence with building coordination organizations.

Parties should determine the essential precautions to prevent and control the audience violence. These precautions include below principles:

To prevent and control violence events at stadiums, near surroundings and on the transitways which football fans are using, parties should provide enough public security task forces.

To create an easier information exchange and collaboration between police forces at different but related locations.

To apply and even create laws for those who are found guilty for their actions related to audience violence.

Parties commit themselves to coordinate the away game travels to prevent violence which can be caused by probable persons during the games with the collaboration of the clubs, organized supporters and travel agencies.

Parties will try to take precautions for preventing and controlling the violence in or around stadiums within the responsibilities determined by law and with the support of sports organizations and clubs.

For this aim, parties will go all lengths proper to laws. the pratic precautions which are mentioned above will comprehend also the principles below:

To provide separate sections for guest spectators when they are taken into the stadium and separate the supporters efficiently,

To provide collaboration between public authorities and contact persons for applying the rules coherently.

Parties will take educational and social precautions also with considering the media's potential importance for preventing the act of violence during sports, especially by spreading the sports ideal with educational and other campaigns, by encouraging participation to sports activities and by developing the respect among spectators and sportsmen.

Parties will firmly collaborate on the subjects which are parts of this agreement and encourage related national sports authorities for a similar collaboration.

Parties should encourage the authorities, especially sports organizations, to determine possible acts of violence before international club matches or tournaments. After determining the match which can be related to acts of violence, the host country's authorities should take essential precautions.

These precautions should be taken at the latest 2 weeks before the match and where necessary, including the additional precautions in this agreement, will be applied before, during and after the match.

Parties will try to identify the spectators who commit illegal or violent acts and provide a legitimate judgment for them.

Parties will follow the matters below in proper situations especially in terms of guest attendances and international agreements:

Parties commit themselves to maintain close collaboration with national sports organizations, clubs and stadium owners during proper situations. These proper situations are about the changes in stadiums' physical structures for increasing the security and prevent violence, and also include entrance and exit.

Parties commit themselves to develop a system which will determine especially the large and hard to control football stadiums.

Parties commit themselves to encourage national sports organizations to review valid laws to control the factors which may cause acts of violence.

Each party can be represented by one or more representative at Perminant Committee. Each side will have one vote.

European council member countries or countries who are a side of European Culture Agreement can be represented as an observer.

Permanent Committee can invite any non-sider country which is not included in this agreement or european council as an observer.

Permanent Committee meetings are held through the Secretary general's invitation. First meeting will be held in the following first year after the agreement comes into force.

Majority of the Permanent Committee will be adequate.

In terms of this agreement, Permanent Committee will prepare the standing orders and accept them unanimously.

Permanent Committee will be responsible for keeping a close watch on applying this agreement. For this, the permanent committee particularly can:

Review this agreement's terms and examine the necessary changes

Give advice to parties regarding this agreement's aims

Make every suggestion to develop this agreement's efficiency

Permanent Committee will submit a report on their duties and on agreement operation to European Council Ministries Committee after every permanent committee meeting.

Ministries Committee examines the change proposal and Permanent Committee's reviews about it and can find the proposal proper.

Every change proposal text will be reported to the parties for acceptance.

Every change proposal which are found proper will come into force in first day of following month after parties inform Secretary General that they accept the offer.

Signing without confirmation, acceptance or registration, or

Confirmation, acceptence and registration documents will be reported to the Secretary General.

Agreement will be into force first month's first day after 3 European Council Member countries report that they are tied with this agreement.

For every country which becomes a side of this agreement, agreement will come into force in following first month's first day.

Every country can determine in which lands this agreement will come into force during signing process or during document hand over process.

Any country which is a side of this agreement can include any other lands afterwards with a declaration.

Each declaration can be withdrawed with a new declaration to the Secretary General. This withdrawal will come into force in first day of the first month after 6 months.

Any country which is a side of this agreement can cancel its contract with informing the Secratary General of the European Council.

Cancelation will come into force after 6 months.

General Secretary of the European Council will inform all the council member countries, all the countries who are sides of European Culture Agreement and this agreement on:

Each confirmation, acceptance or registration document handing over

Dates of coming into force

All the foreseen information

An eachchange proposal, change and it's coming into force dates

Each cancelation and its date of coming into force.