What is futsall and how to play it , what is its rules? 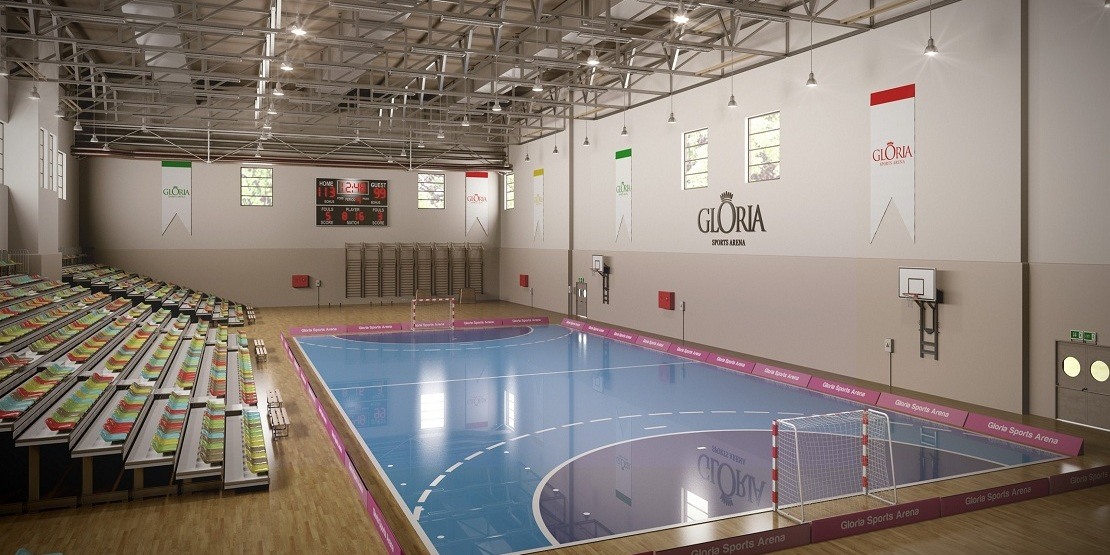 What is futsal? How to play? What are its rules?

Futsal is a popular sport today, known for its similarity to football. Its main difference from football is that it is played in the hall. Futsal, which has its own rules, has been spreading so rapidly at the last time. If you're wondering what a Futsal is and how to play it, let's look at all the details together.Futsal is a sport known in the world as football in the gym. The rules and the game are very similar to football.

In Portuguese it sounds like Futebol de Salao, in Spanish Futbol de Sala, this sport is known in our country as Futsal. Studying the history of Futsal, we can say that this sport appeared in the 1930s. It could be become popular so quickly, as European countries are more interested in salon sports. 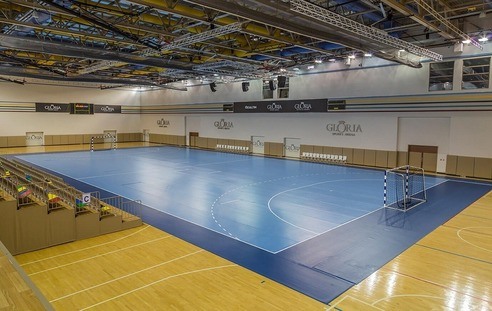 The Futsal was developed by the famous person of the sports world Juan Carlos Cariani. Juan Carlos Cariani wanted the young people to play football in small gyms, creating a team of five people. Thus, working on this issue, in the 1930s Futsal has appeared with a great similarity with football.

South America and Brazil are countries where football is widespread. And since Futsal is very similar to football, it also became popular in these countries in a short time.

Futsal developed from day to day and with time the international tournaments began to be held. The first tournament where Paraguay has won the South American Cup took place in 1965. In the next 6 consecutive years, Brazil won international Futsal tournaments.

Due to the great interest in Futsal around the world, there was established the Federation in 1983. Before the creation of the Federation, this game was called mini football, and later was called as Futsal.

It is expected that this sport, the popularity of which is growing every day, will become one of the most interesting sports in the coming years.

What are the similarities and differences between Futsal and football?

The similarity of futsal with football

What equipment do you need to play Futsal?

As in any sport, Futsal requires certain equipment. Let's focus on each item of equipment separately.

Players must not wear clothing or equipment that poses a danger to themselves or other players, including any type of jewelry.

The main clothing and equipment of players are as below:

What are the rules of Futsal? 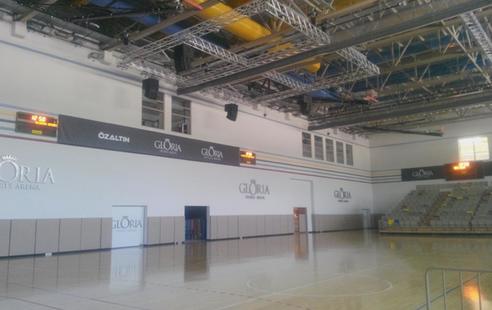 The rules of Futsal

Features of the Futsal playing field

Since Futsal is a sport run by the Federation, its field must have certain characteristics. According to the rules established by the Federation, the length should be 38-42, the width of the field should be from 18 to 25 meters. The floor should be laid with parquet. It is also possible to use artificial turf.

Futsal plays with a ball played, what calles as futsal ball. Futsal ball is very similar to football ball but smaller one. It also jumps less than a football ball when it comes in contact with the surface.

Matches must be held in accordance with the rules on a flat, smooth, non-abrasive surface, preferably made of wood or artificial material. Concrete or asphalt pavement should be avoided.

Artificial grass may be permitted in exceptional cases or only in national competitions.

The playing field should be in rectangular shape and marked with lines. These lines should be in the size of the areas they limit and should be in a color that is very different from the color of the floor.

Two long lines of the site are called side lines. The two shorter lines are called goal lines. The playing field is divided by the middle line into 2 equal halves.

The central mark divides the middle line into two equal parts. There is a circle with a radius of 3m around it. The mark of the line must be held at right angles to the gate lines and the side lines from the angle at a distance of 5m to ensure the withdrawal of defenders at this distance during a corner kick. This line should be 8 cm wide.

In addition, 8 cm wide lines are drawn on the playing field at a distance of 5 m to the right and to the left from the second double penalty point, to determine the minimum distance at which players must stop during a double penalty.

The width of all lines should be 8 cm.

Dimensions for matches at the local level the following:

The area between these lines and the goal line is the penalty area.

A penalty kick is marked in each penalty area at a distance of 6 m from the midpoint between the two goal posts equidistant from them.

The double penalty mark is applied at a distance of 10 m from the midpoint between the two goal posts at the same distance. 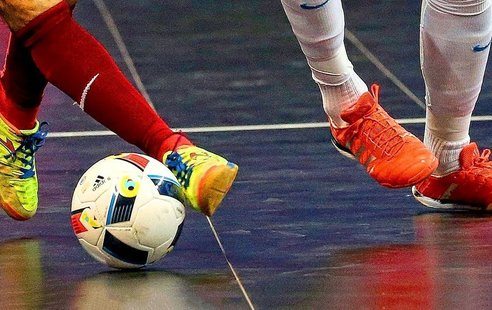 The gate should be in the middle of each line of the gate. They consist of two vertical goalposts, located at the same distance from the corners of the site and connected with a horizontal bar on the top. Two goalposts and the upper crossbar are made of wood, metal or other permitted material. The goalposts have a square, round or oval shape, not causing danger to the players. The distance between the posts within 3 meters, the distance from the lower point of the crossbar and the surface of the site – 2m.

The depth and width of the goalposts and the crossbar are 8cm. Nets are made of hemp, jute, nylon or other approved material, connected with a suitable material to the posts and top crossbar. Should be installed without causing obstacles to the goalkeeper. The color of the posts and the upper crossbar of the gate should be different from the color of the field surface. The gate must be fixed to the surface of the field stable. Mobile gates can be used only under this condition.

The replacement zones are right in the front of the players ' benches, their purpose is described in rules 3.