What is streetball and rules of the game 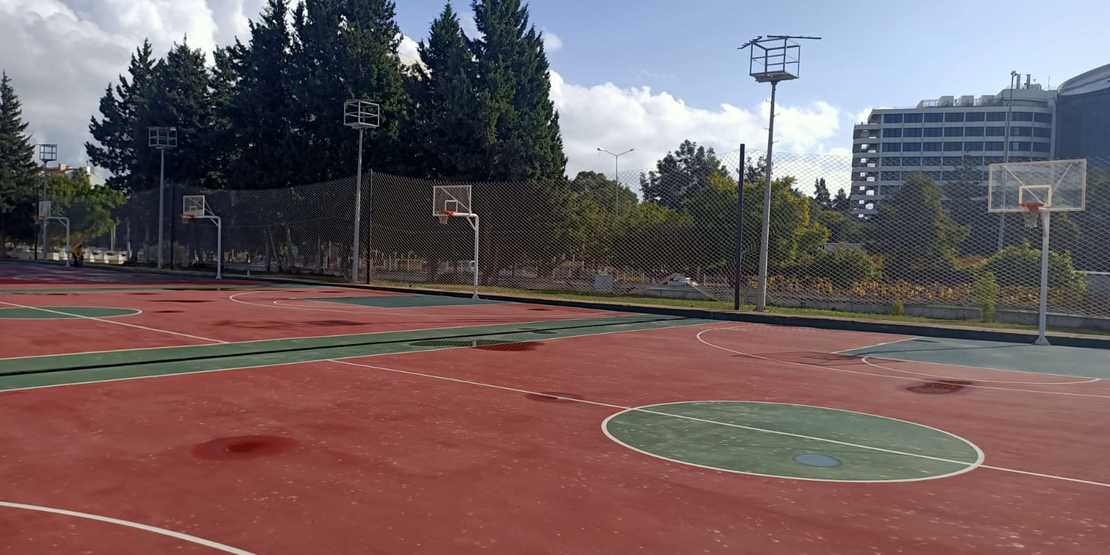 Streetball is a sport which has delevoped from basketball. Many people think wrongly this is just a street basketball. There is some show factors and diversity creative things with standard rules mix with hip-hop and street culture. Let’s see what is streetball and rules of the game.

Its Garden and Team
Streetball court is exactly a half of the basketball court. There is a free throw line and a arc and benches. 2 team participate the game, each team has four people who 3 players in court and 1 player in bench. In mostly time, a judge and a scorer who records the time follow the fighting.

Of course, the game that play with two judges is better. By the way, teams train in the same time and the team, which one starts the duel, is chosen with coin throw helping.

Glasses
Probably one of the highlights of the whole game is scoring goals. The ball thrown by the players from within the broadcast is estimated as one point, and two points from the outside. For each free throw that results, the team receives one point.

Play time
Main game time rarely exceeds 10 minutes. A new concept needs to be introduced: the "clean" and "dirty" time of the game, determined by the game judge or the organizer of the tournament.

"Pure" time is defined as follows: the clock stops as soon as the ball leaves the game for some reason. It never stops except for "dirty" timeouts and last minute, respectively. If both teams fail to close the win, additional time is assigned. It is usually started by a team opposite the team that played the ball at the beginning. Players who get an extra 2 points win. Also, if players do not appear on the field for the specified time before starting, a defeat is counted. 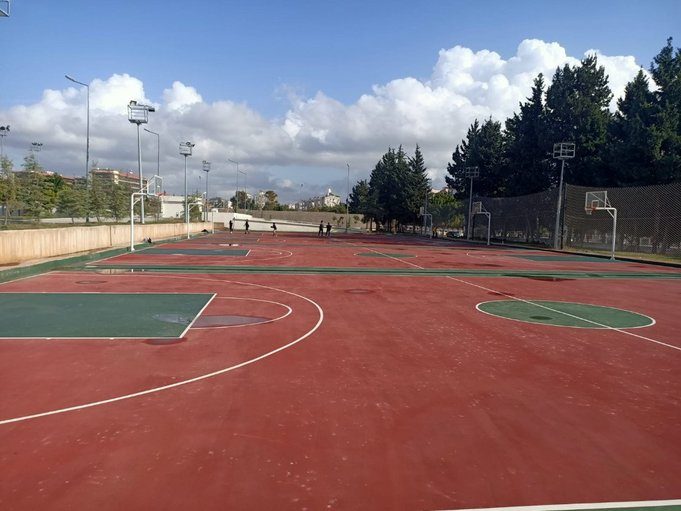 Fouls and free throws
First, remember that fouls are rule violations. Only four fouls in a team game are not penalized by free throws and there is no limit for each player. Violations during the casting of a bow are penalized with one hit by the opposing team and two shots outside the arc. A team whose foul has ended will also be penalized.

16 seconds
Streetball is an accompanying game of 16 seconds. This number came about by chance. Team players have a total of 16 seconds to attack. This time passes from the moment the attacker takes the ball. If the site does not have a counter, the secretary raises his hand. This gesture means that the team has only 5 seconds left to complete the attack.

Ball game
After the ball enters the basket, the player of the missing team starts dribbling or passes to his teammate directly under the ring. Throwing the ball is considered a foul.

If the shot does not end in the basket, the ball chosen by the attacking team will not go out of the arc. But if the defensive team captures the ball, it must kick the ball.If lost or intersected, players must take the ball for the bow using the transfer or reference. By the way, it is enough for both feet to come out behind the back to do this. If the referee finds the situation questionable, the ball goes to the defending team.

Time out
Each team can take a break every 30 seconds.

The most famous team
Streetball is a game that made the AND1 team famous. It includes only the best street players who travel the world and always gather full halls and stadiums, street courts. For them, streetball is life. They are distinguished not only by an incredible tactic, but also by mutual understanding between each other. Each player is individual and teamwork seems like a real, well-planned and staged show that many people want to participate in. Every year they travel around Europe, America and Asia.