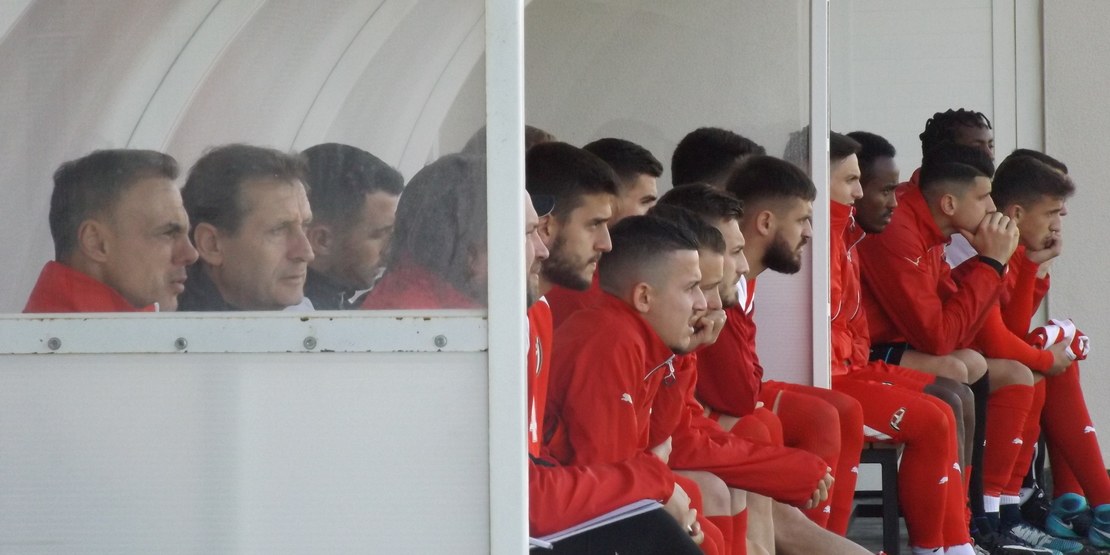 In short, warming up is preparation of the body as a whole for the competition or work.

The concept of warming up is evaluated, the warming event, first of all, should be considered in two dimensions. These dimensions are as follows:

General warming up and

Enough warming due to Aerobic (with oxygen) formation of energy, and anaerobic (without oxygen) energy formation are affected in a positive way. In terms of neuro-muscular (nerve-muscle) function, adequate warming up and muscle strength were found to increase.

In general, warming up increases such characteristics as endurance, speed, force, leap, yawning ability. At the same time, one of the most important factors in terms of health is minimization of risks of sports injuries such as warming and muscle, ligament and tendon injuries. For this reason, in general, two basic effects are considered when warming up on the basis of muscles:

A-prophylactic (preventive) effect of the event.

B-The effect of the event to increase performance of the workforce.

When the sports literature was scanned, it was determined that the effects of the warming up on performance were always positive.

Heating patterns are divided into informal and formal heating. Informal warming is a form of non-genre work such as jogging, straight running, calisthenics (culture-physics).

Heating should start with informal heating and continue with formal heating. There are two views on this subject for informal warming. At the first sight, the first thing to do is to warm up with movements that are not specific to the branch. The second opinion is that jogging must be done before stretching.

After the informal heating, the formal heating that is peculiar to that branch is switched to. The final phase of warming should consist of formal movements.

Longitudinal spread of the team

Extend time and space for players to meet the ball

Spreading the team to the width of the field

3-) Running to the Empty Areas of the Opponent‘s Defense

WITH AND WITHOUT A BALL

Running forward and foot passingforward and to the free field running

Dribbling to get rid of the opponent

Attack in order to win the middle ball

Creating space and using it

Behind, in front of own gates behind the opponent

Taking pass to create space for making a width

Creating wide areas in the field, shooting to the gate

Creating space for oneself with/without a ball

Cheating on creating a goal opportunity

Getting rid of pressure to create a goal opportunity

Return to get rid of oppression

Attack between the defense

It’s the fastest, most economical and aesthetic way of making football-specific movements for a specific purpose under the conditions of the match.

Playing today's football at a high tempo has increased the importance of the technique.

* Must Be Done Correctly, It Should Be Done

* A Football Player Should Not Be Tired

* Movements Should Not Be Done In A Row

*Match Conditions Must Be Equal

* Must Be Met Right/Wrong

* Mistakes Must Be Corrected Immediately In Place

* A Footballer Should Play After Having Rest

* Must Be Done From Easy To Difficult

* Must Be Continuously Repeated

(WITHOUT A BALL) (WITH A BALL)

Try To Interfere With The Ball By Lying Down

It’s the fastest, most economical and aesthetic way of making football-specific movements for a specific purpose under the conditions of the match.

Playing today's football at a high tempo has increased importance of the technique.

Must be done correctly

Afootballer should not be tired

Movements should not be done in a row

Match conditions should be equal

Mistakes must be corrected immediately in place

A Footballer must play after having rest

Must Be Done From Easy To Difficult

Must Be Continuously Repeated

Should give instant information

Information should be given continuously

Automating is achieved with repeated frequently for a long time.

Not wasting evergy more than necessarygives advantage in fitness

The probability of injury decreases, the level of productivity increases.

Not getting affected by any negative external conditions during a match (such as stress, mental fatigue, audience pressure, adverse weather conditions).

Number of repetitions until exhaustion

20-30 sec. continue to fatigue in the form of rest

ISSUES TO BE CONSIDERED DURING SPEED FOOTBALL TRAINING IN

Very good heating should be done.

Movements should be done at the highest tempo.

Fatigue should be stopped as soon as it was noticed.

There should be no practising in very cold weather.

No training should be done on a hard floor.

It should be done with special materials.

The distance to run at a time should not exceed 60m.

In studies exercises with asymmetric speed should be used.

Force is the ability to withstand a certain degree of resistance.

In sports, a person can resist resistance or move a tool or his own body forward.

Force is a result of tension of muscles, dependent on a muscle group.

The capacity of each athlete has a limited threshold. This threshold is 60-65% in athletes without training, and 80% in athletes with training. The next power is the motivational power. So it's about how well motivated an athlete is.

Changes in the nervous system have a stimulating effect on the strength. Studies have shown that the central nervous system is extremely important for muscles strength. The goal of strength training is to increase the number of motor units to participate in muscle contraction every day.

Depending on tension of the working muscles in various degrees, the change in tensile strength, the rotation of the joints around the axis inward and outward, is the angle of movement.

When the temperature of muscle fibers is higher than normal body temperature, muscle contraction becomes faster and stronger. As a result of the increase in temperature, decreased muscle viscosity, chemical reactions speed up.

Fatigue reduces muscle stimulation, muscle strength and contraction. Fatigue deliberately reduces the response of the fibril to the stimulus. This decrease reduces the contraction force of the muscle.

Another factor affecting muscles strength is the ability to recover after work. Recovery depends on O2 supply to muscle tissue, the removal of CO2 and other wastes from the tissue, the supply of energizing substances and minerals and other elements consumed during muscle activity.

Tension-stretching exercises are other factors that affect muscles strength. While strength increases with increased flexibility, injuries will also be reduced.

We can examine force as two parts, the general force and the special force.

General force: specifies the strength of the entire muscle system. Low-level general strength may be a factor limiting the overall development of the athlete. It‘s the strength of all the muscles in the same balance for each branch of sport without turning to a branch of the sport.

Special force: the force directed to a particular branch of sport. This is due to two basic factors.

The classification of strength in terms of training knowledge can be examined in three parts. Maximal force, quick force, continuity in force.

Maximal force: it‘s the highest force that we can achieve with contraction of our muscles and communication of the nervous-muscle system. A certain resistance (kg) to move to a certain place (m). So the unit is kgm.

Continuity in force: the ability of the organism to withstand fatigue in long-term force loads.

A good general warming should be done prior to strength training.

Special warming should be done prior to force training.

Correct technique is important in working the movements.

Asymmetry should be avoided in movements.

Additional weights should be used according to each player's own load capacity.

The movements applied should be preferred to be similar to football.

In the movements, assistance or supervision is absolutely necessary

Breathing in while lifting weights- breathing out while dropping

The number of repetitions

One of the most popular activities to improve strength is the plyometric exercises. This method uses body weight or tools to increase the effect of training.

As a fundamental principle, negative and positive dynamic work are the whole. This method is used in sports that fight against gravity(high jumping, long jumping, basketball, volleyball, gymnastics, etc.).

Athletes are asked to jump to the platforms with weights. Therefore, this study is called shock method and depth jumping. The intensity and duration of the study should be determined according to an athlete. These are the basic parts of exercises;

For the intended movement, it‘s the interaction between the central nervous system and the musculoskeletal system in harmony.

The ability to learn football-specific movements (especially difficult movements) in a short period of time and to react quickly and appropriately to the purpose in different situations.

Hardness of pass and changing its angle

Use of different training areas

The use of weather conditions

The use of different balls

Changing order of the technical elements side by side

Use of complex exercises, combined and game shapes

According to the signal short-term reaction request

Change of Rules Of the Game

Change Of the Play Area

Change Of the Team Force

Changes to the Information Received

Work in front of the mirror

By raising head up or by reducing the effect of certain sensory organs (vision, etc.).

With the method of repetition we develop the unit properties. Rest is full rest.

The interval method improves the continuity of the unit properties. Rest is fruitful.

The work that needs to be used the most in the football extensive studies have made the ball very popular today. Such games as 3: 3,4: 4 are recommended to be played with a ball.

The best type of study currently used is 1.1, 2.2, and the intensive study is applied only in high-level teams. Young and amateur teams do not apply. It‘s appropriate to apply extensive method on tools instead of intensive work.

If the continuity studies at speed are made incorrectly,

1-Damage to the nervous system

2-destruction of the immune system

THE PRINCIPLES THAT SHOULD BE TAKEN INTO CONSIDERATION IN INTERVAL STUDIES ARE AS FOLLOWS:

Scope of the study