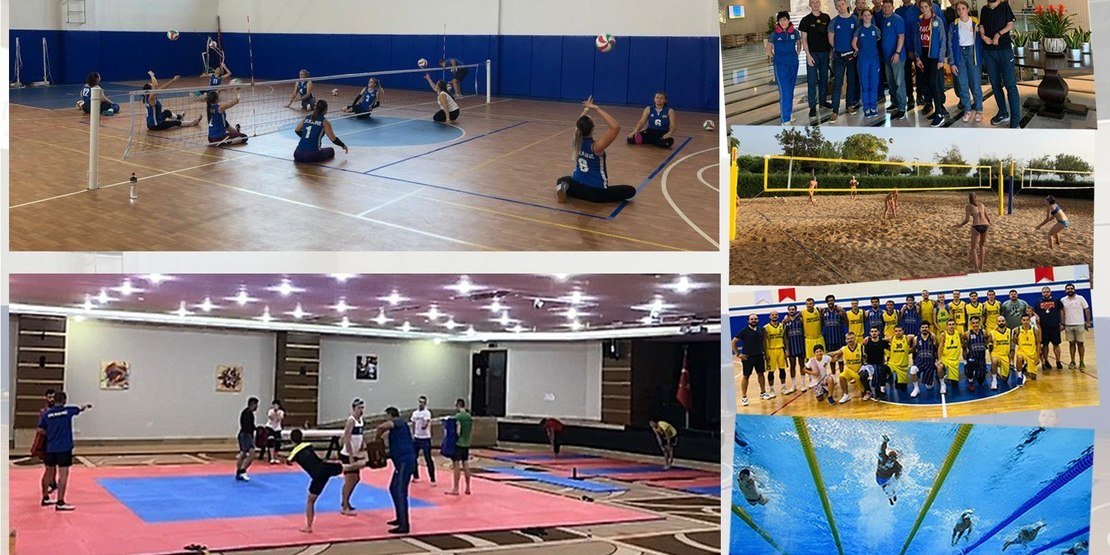 Paralympic sport dates to the 1880s. A new treatment for spinal cord injuries, developed in 1945, paved the way for the development of the sports movement for people with disabilities, now known as the Paralympic Movement.

In the same year, the 9th Annual International Stoke Mandeville Games were held in Rome. The games took place a few weeks after the Olympic Games. More than 400 athletes from 23 countries took part in this symbolic action, and the games themselves were recognized as the first Paralympic Games.