Organization of friendly matches in Antalya 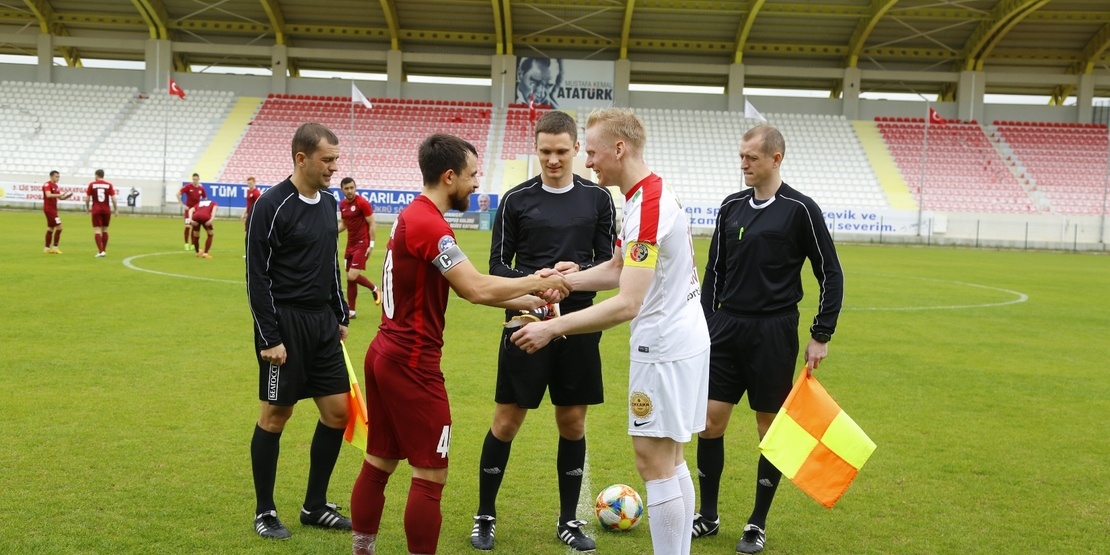 Sometimes while watching or playing football you see that team participating in a friendly game. We will try to detail information about friendly matches in football.

Friendly or preparatory football match is used for non-competitive games. The resul of the match doesn’t affect the position of the team in the championship. Mostly during the preseason period teams make friendlies as kind of practise to increase the pace.

The first and the most common reason of friendlies is to improve the player's fitness level before the start of the new season.

All players take a break from the game at the end of the season. This break can last different time depending on the league and team coach. Not all players work hard during that break, but most trying to stay in shape.

Coaches try to bring the team players to the same level before the start of new season and that’s why play together to improve their playable fitness levels.

International team is another reason when you see a friendly.

During football season players leave their clubs for participating in national team matches. Generally it takes one or two weeks.

These training camps provide players opportunity to qualify for international tournaments like World Cup playing against other countries.

These international matches are important, but without playing a preparatory game together they can’t enter.

To compensate this lapse, a friendly match if organised prior to competitive play do players can prepare for the upcoming qualifying match.

Coach staff also try new tactics during friendly matches. Because it allows them to check new tactic options without any negative consequences.

Since friendlies are not competitive and do not affect other competitions in which the team participates, it gives the coach more freedom to try things that they would not otherwise consider.

There are some examples below:

In most friendly games, the rules are the same as in any other game. This includes the duration of the match, since the friendly game is 90 minutes long.

Sometimes rules inf friendlies are changed or ignored because it is not competitive play.

The most common change is the use of substitutions.

In normal competitive play, only 3 substitutions are allowed. In a friendly game, this often changes, as a friendly is a great opportunity to try out different players and tactics. Because of this, there can be more than three substitutions over the course of the game.

Another suspension of the rules has to do with how severely the referee punishes the players.

The very name of the friendly game suggests that the game should be played in a friendly manner!

However, sometimes players get injured in these matches. When a player is injured in a friendly match, it is very unfortunate with the player because it affects his team and also keeps him out of the way. 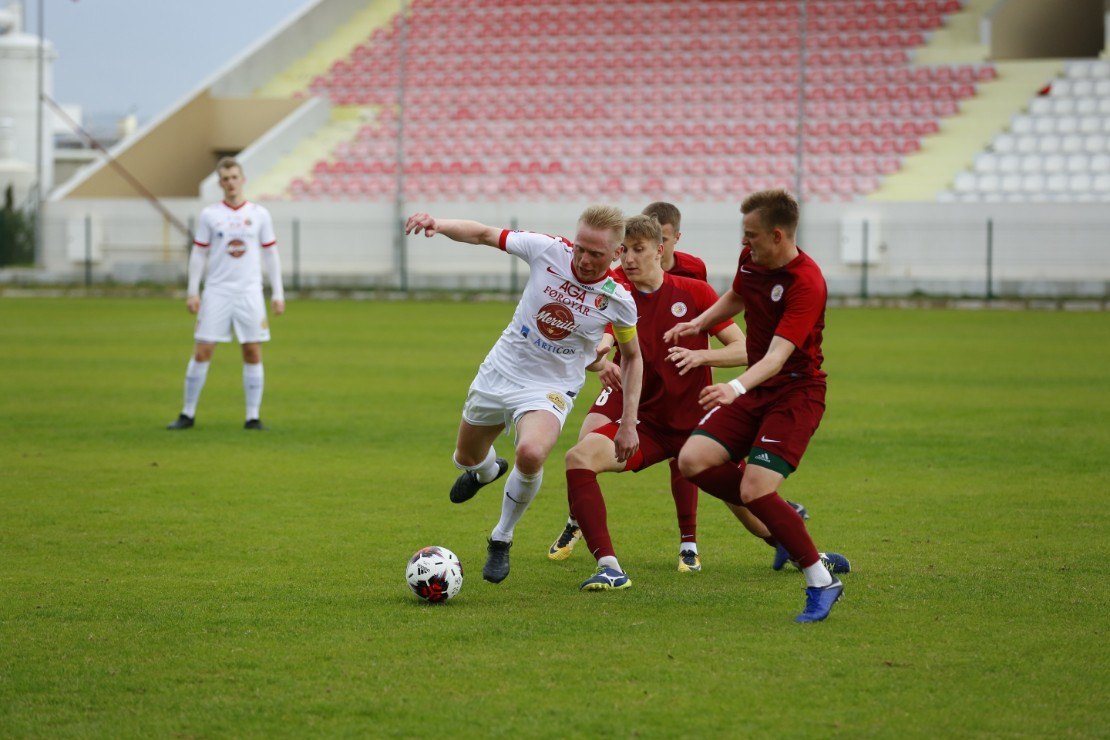