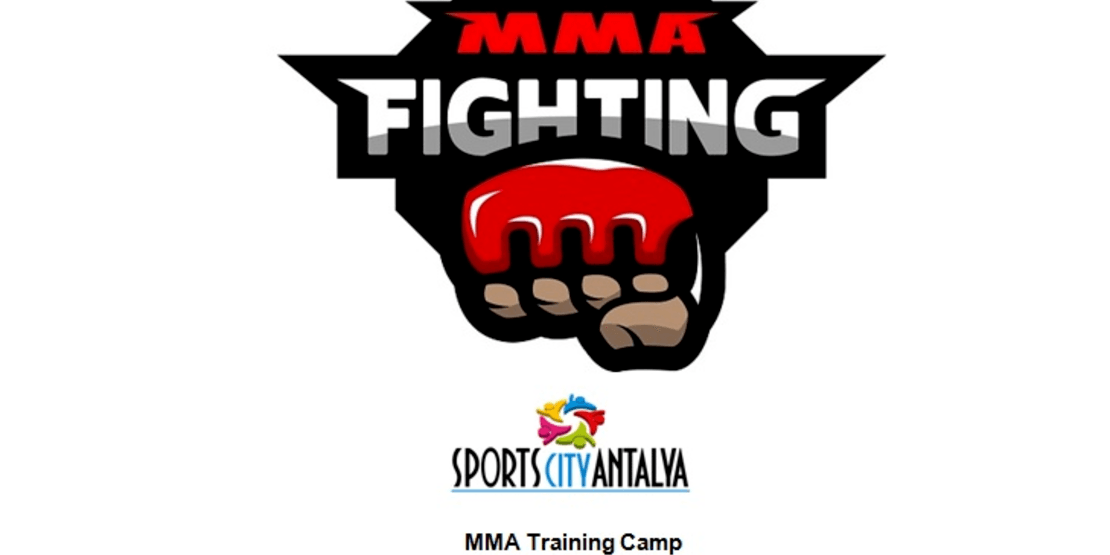 Before asking how MMA appeared, we need to answer to question what MMA is. Disclosure of MMA is Mixed Martial Arts.

It is a full-contact combat sport that needs endurance, power, mind and appeared in the mixing of the most effective techniques of many sports instead of using techniques of one.

The beginning of MMA is known as this century, but the source of it goes to Ancient Egypt and Ancient Greece culture. It is known, even gladiators of Rome empire period used a mixed system of combat using box and wrestling techniques. Besides meaning of term Pankration is from the Greek language “Pan” means “all-everything” and “Kratos” – power.

The reason why Combat arts that were applied in China and around territories in 200 year BC, known as Asian arts, is that eastern nations were more successful than western nations in the transfer of information from generation to generation.

If goes to 80s the scene was occupied by Japanese Shooto organization. Mixed system using techniques of Muay Thai, Sambo, Wrestling, Judo and Jui Jitsu based on bone fracture and stranglehold can be said a genesis of Modern MMA.

As for the 90s, it has become famous in the United States. In the 90s after Pancrase promotion founded in Japan, on November 12th,1993 was organized the first UFC 1 promotion that is one of the famous UFC promotions.

Pancrase
They started realizing promotions to put an end to an issue which martial art is leading using gorgeous presentations. Fighters were using their disciplines in these promotions. For example, one Karate fighter with one Wrestler or Boxer fights with Kickboxer. Only Royce Gracie from Gracie dynasty whose father and grandfather were studied Jiu-Jitsu became champion winning bigger and heavier rivals using Jiu-Jitsu techniques. After him, fighters from other disciplines came to the conviction that using one discipline is not enough and start studying other techniques of different martial arts and be leaders of the development of MMA adventure.

By the way, we can’t pass without mentioning Bruce Lee who is known by our children and one is the first empiricist of MMA in the US, as UFC chief Dana White saying.

What Is MMA And How Becomes MMA Fighter?
The first of all MMA and UFC are different things. UFC is combat promotion in the US and making in the octagon. MMA is Mixed Martial Arts. But it needs to have MMA education for fighting in promotions like UFC, WEC, Strikeforce, ProFc, Bellator and M1. If you enter to MMA combats promotion with only one discipline saying I am a boxer, karateka, judoka, taekwondo, kickboxer, Muay Thai fighter, you will quickly understand that your chances for glory are not so high.

It is not enough to know combats on the ground fighting or stand-up fighting. If you have powerful punches and kicks but don’t know what to do when falling to the ground or you have studied infighting and your rival hugged you, your position is really hard. Or contrariwise, you know wrestling and stranglehold, but no endurance to hard shots, so you will wait for a very hard fight inside of the cage. It is started making something new in the MMA sphere in Turkey, but there is a big fan auditory of MMA promotion in many countries. So this auditory hasn’t interested in other sports. Cause they are thinking MMA fighters are real fighters. Why do they think so?

Because there are no rules in fighting in real life. You can’t say to a man who wants to hurt you, why are you clench my throat, sprain the arm, strike me knee, kick with elbows, pick up and hit the floor. That’s why MMA fighters that have the ability and potential seem as real fighters.

The first of all you need to be master of unless 2 branches for taking part in combat organization where used MMA. And this branches must be sports one on ground fighting and another stand-up fighting. As many branches you know, as many chances you have to win. Recommendation as MMA Turkey needs to have knowledge of Kickboxing or Muay Tai + Judo or Sambo. If you sports facilities belonging to these sports federations, then go and register immediately. Or you can start in facilities belonging to the MMA Federation where MMA lessons are given. But before starting, learn about your coach, his achievements on these branches.

After registration, continue doing disciplined and regular. Join the competitions, spend effort. You can’t reach the success without spending effort. Firstly you need to be a good one in the sport that you’re doing now, need to be widely known. Or one organizer needs to discover you. These organizations are also divided into leagues as other sports kinds. There is no such thing as going the short way and fight in UFC. Firstly you need to start from down leagues and climb to the top. You need to attract the attention of someone and be really talented.

All fans want to know when Mixed Martial Arts knew in Turkey also as Cage Fighting that has 20-25 years background will be developed here.

As result, if you want to be an MMA fighter, you need to study at least two disciplines. It can be different coaches, but one must be best on the floor and another on stand-up fighting.