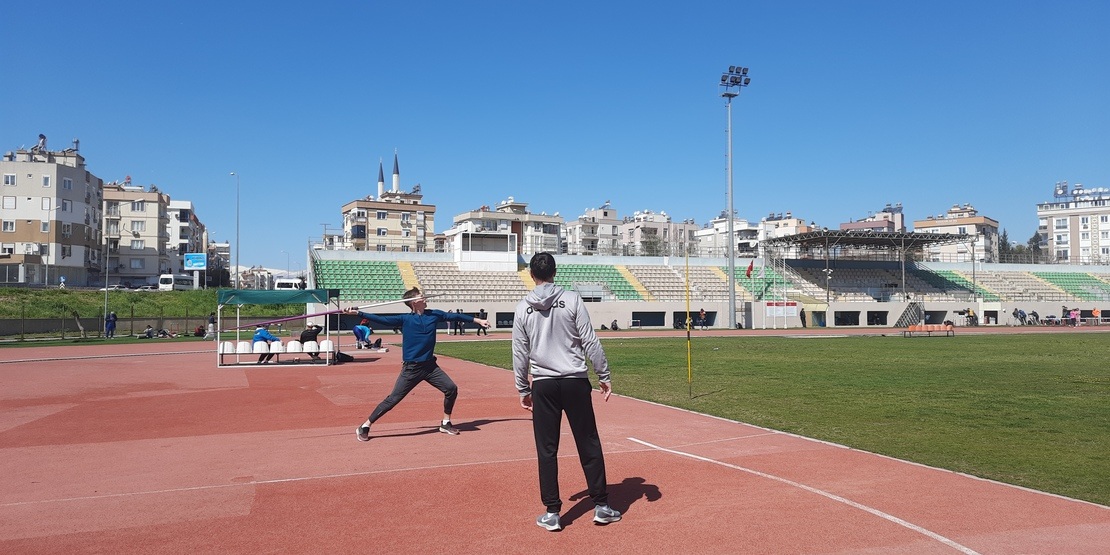 What are the Olympic Games?

When are the Olympics held?
The Olympic Games lasted only one day due to the limited number of games and venues in Old Greece, and the festivities lasted for five days as the organization developed. The modern Olympics, which began in 1896 under the leadership of Baron Pierre de Coubertin and are carried to the present day, are organized every four years.

Importance of the Olympic Games
Olympic Games bring together athletes from different countries, regardless of language, religion or race. The organization which has certain standards and rules emphasizes the importance of being together with honesty, brotherhood, and all differences. In addition, these organizations aim to show that a healthy life in the whole world is a whole with sport and activity.

The Olympic Games are a very important organization in terms of transporting and developing sports-related activities. One of the main goals of the Olympics is to nurture the interest of new and future generations against sports due to their sports-promoting properties. 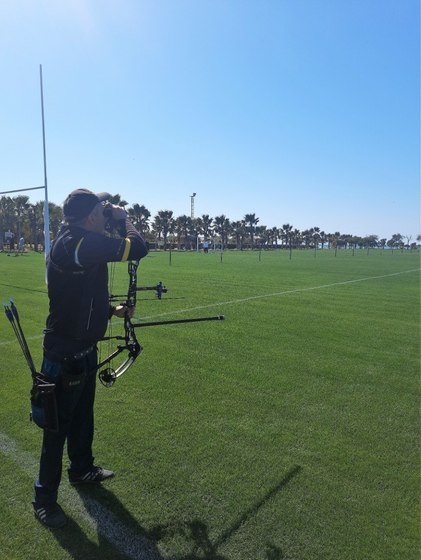 Today, the economic aspect of the Olympics is also very important. In addition, the countries that host the Olympics; while establishing opportunities for rapid development in terms of institutionalization, infrastructure, culture and tourism, it has also strengthened its international image.

What are Olympic Branches?
In the modern sense, the Olympics are divided into different categories, such as the Summer Olympics and the Winter Olympics. Today's Olympics contain a lot of different sports. The main features of these Olympic branches can be listed as follows: