The importance of preparatory matches in football camps in Antalya 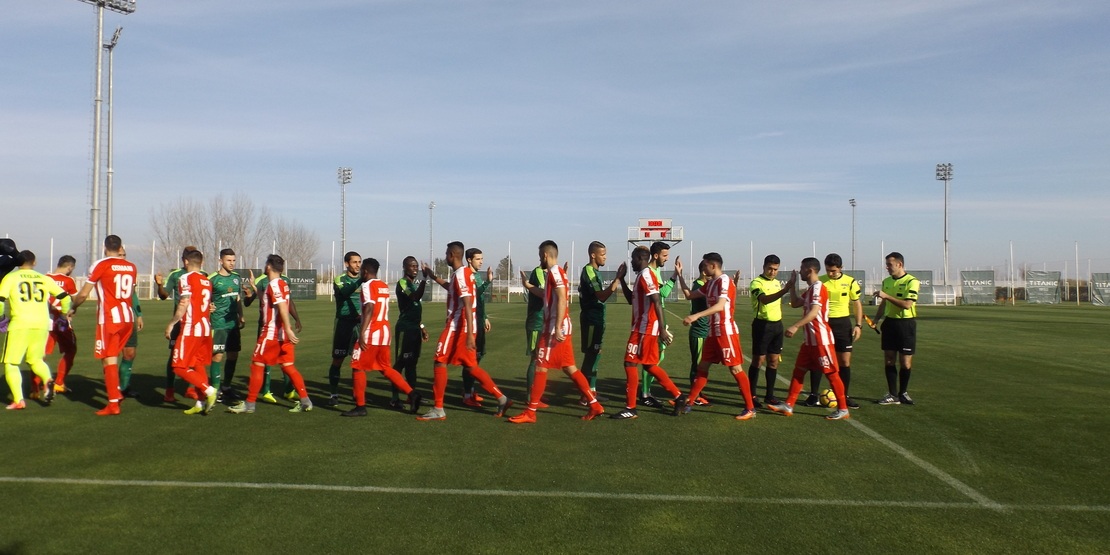 The importance of Preparatory Matches during the training Camp

These meetings, organized for sports teams in the preseason or before the League matches, give players the opportunity to always be ready. 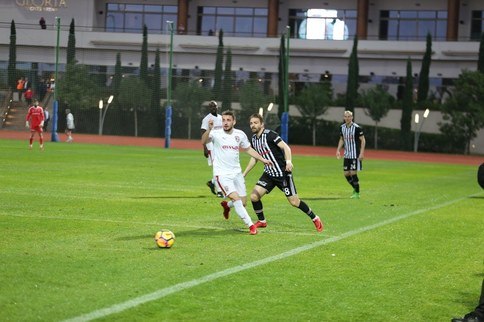 Teams competing in Leagues hold preparatory matches to prepare their players for the season. With these matches, the technical team and the players can see the team's flaws and mistakes. Due to these advantages, sports teams often play preparatory matches before the start of the official season.

During the preparation for the match, the team tries to prevent its players from experiencing physical loss during the period when they do not play in the match. It also makes it easier for new players and the tech team who have recently joined the team to adapt and get to know the team. If the coach is new, then the advantage is that during the trial matches he can practice all the actions of the players that he wants to implement on the field.

The choice of the opponent in the preparatory matches plays a big role. Depending on the training of the team, preference is given to strong or weak opponents. In order to increase morale and motivation of players, as well as to increase the support of fans before the start of the season, the weak opponents should be chosen.

Conversely, to see the shortcomings of the team, the preference should be given to a stronger opponent.

7 Methods Of Motivation Before The Match

England coach Bradley Bush wrote the rules for the players before the match. Here are the most reliable methods of motivation.

Make sure you sleep well, eat the right food and that your things are prepared well before the match. It is worth repeating: if you fail to prepare, you prepare for failure.


2- Listen to loud music before the match

The music raises the intensity level and raises the heart rate to the level during the match. Choose a song that the whole team knows or is familiar with. When the opposing team feels the vibrations in the walls, it will realize that they will play against a team that is completely ready to play.

3- Your voice should be loud

Talking loudly and positively helps you release hormones that will make you feel ready to play. Football is a team sport; if you can develop a sense of unity of each player, you can easily knock down the opponent.

4- Your face should reflect your ambitions

Let your desire, ambition and will to win read on your face.No one can make you feel weak without your permission; don't give that opportunity to anyone. When your opponent looks into your eyes, will he see a man or a hen? 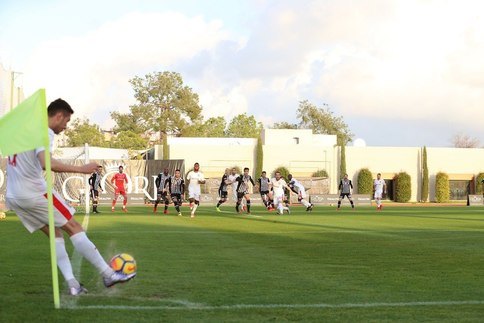 The theory of "fight or run" determines when someone is in a difficult situation or will fight or run away. Be as dominant and brave as possible to make your opponent do the latter. Keep your head high, shoulders straight and chest in front.

Remind yourself what you will achieve and how to do it. Don't make the mistake of shooting from 20 yards like old people do. Instead, train yourself to constantly make passes and repeat it as soon as the match starts.

7- Gather the whole team before the game starts

A team discussion a minute before the game will provide an opportunity to make sure that everyone knows their roles and responsibilities. In addition, it will make the enemy tense up, and think that you are very active and they are passive on the contrary.