What is volleyball and how is it play ? 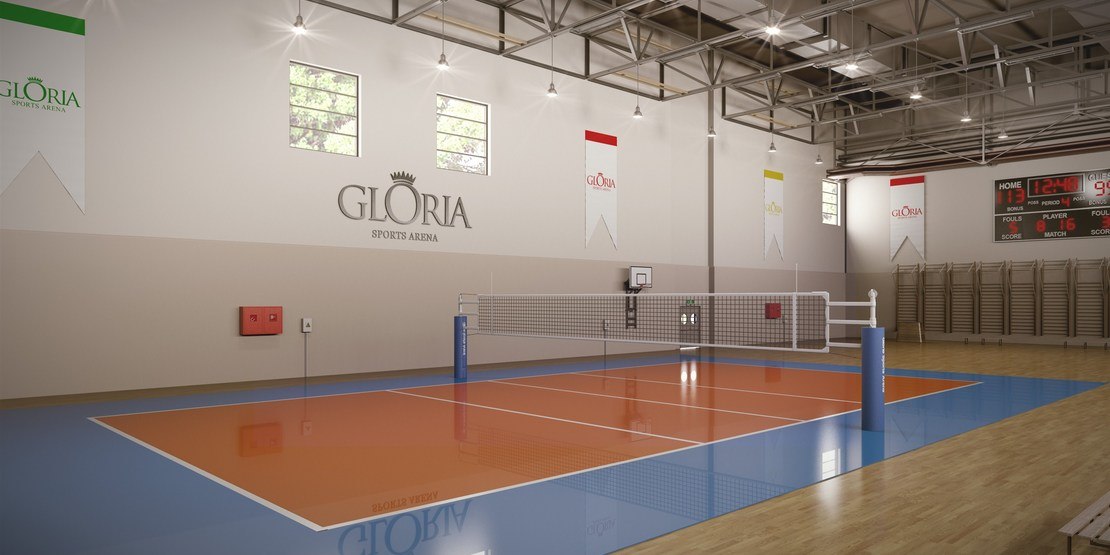 What Is Volleyball? How to Play the Game?

Volleyball can be briefly described as, "a sport in which two teams consisting of six players are on the field, divided in the center by the volleyball net, the aim is a hit to the ball with his hand, throw it on the opposite side, on the territory of the opponent, not allowing him to hit the ball.This is a competitive 2-team game between two teams in order to pass the ball through the net

which is stretched between the two poles, so as to drop the ball on other half of field, and try to make the ball touch the ground on the opposite side.

Volleyball was first played in America in the late 19th century. In 1919, thanks to the sailors from America was brought to Turkey. For the first time it was played in Istanbul schools as a school sport. In 1948 he was recognized as a separate sport in Turkey and held the Championship of Turkey. Volleyball sport operates under the leadership of The Volleyball Federation in our country. 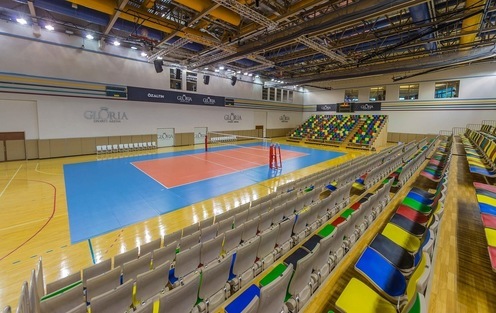 Volleyball has been included in the Olympic Sports Games since 1964. International volleyball matches are led by the international Volleyball Federation (FIVB), formed in 1947 in Paris. The number of countries in the Federation is 145. The administrative center of the FIVB is based in Lausanne, Switzerland.

A volleyball court is a rectangle with a length of 18 meters and a width of 9 meters. It has a volleyball net that divides this rectangle to identical halves. The height of the volleyball net is 2.43 meters for men and 2.24 meters for women. It divides the area of the volleyball court into two equal squares of 9 square feet. These two squares are half the field of both teams. It has a line of 3 meters separating these squares into two zones with a length of 3 meters, 6 meters. Each team has 6 players in midfield. 3 of them forwards in the front of 3 defenders in the back. The 3-meter line is the limit of attacking defenders from behind. They can't cross that line.

How To Play Volleyball?

Above, we briefly described what a game of volleyball is. As for the details, it is necessary to start from to explain the rules of volleyball;

Of course, there are some volleyball tactics and volleyball techniques that should be followed during the game, let's talk about it:

Reflection innings - is to strike with both hands pressed together. The key point in the impact is to hit the widest area inside the forearms.

A serve is defined as a kick that triggers a game of volleyball. The player who makes the serve makes it without the help of other players. This player throws the ball to the opposite half of the field without crossing the limits of his half of the field. The serve is usually used after the ball has been thrown into the air, hitting it hard, jumping when it falls to the ground.

A block is an attempt by players in the 2-3-4 zone above the net to neutralize the enemy's offensive power, to prevent the opponent from getting a suitable chance to attack, or to give the ball to their own team. The goal is to meet the ball from the opponent on the net and send it back to the opposite field. 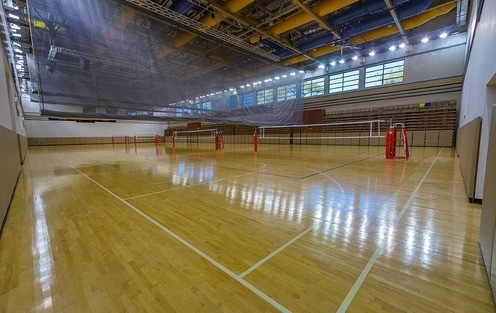 Forward strike is the final blow of volleyball, designed to get points. In short, the player with one hand sends the ball through the net to the opponent's field with a hard hit. By doing so, he bounces and gains strength by pulling his legs to his hips, opening his hand in the air and hitting the ball hard. Defenders who fall behind the 3 meter line should be careful not to cross that line when they hit.

Remove from game: Red card (can not play during the whole set)

Disqualification: yellow + red card at the same time (removal from the game)

So we wrote an article that gives enough information about the rules of volleyball, now you can say that I know how to play volleyball.